The government has filed hate crime charges against a man who said he was targeting Mexicans and shot to death 22 people at a Walmart store in El Paso, Texas, in August

The man accused of killing 22 people and wounding two dozen more in a shooting that targeted Mexicans in the border city of El Paso, Texas, has been charged with federal hate crimes.

Patrick Crusius, 21, has been charged with 90 counts under federal hate crime and firearms laws for his role in the Aug. 3 shooting that authorities said was aimed at scaring Hispanics into leaving the United States, according to an indictment unsealed Thursday.

Federal prosecutors were expected to announce the charges against Crusius of Allen, Texas, later Thursday at a news conference in El Paso. Crusius is facing the death penalty on a state capital murder charge. He pleaded not guilty last year.

The shooting happened at a time when immigration officials were trying to manage a crush of migrants at the U.S.-Mexico border and there was a political battle over their treatment. El Paso was the epicenter of the influx. President Donald Trump has made cracking down on immigration a hallmark of his administration and the polarizing topic makes headlines around the world.

Twenty-two hearses⁠—one for each victim of the shooting at an El Paso Walmart⁠—delivered more than 1,000 flowers to the memorial site on Sunday.

Eight Mexican nationals were among the victims, and the indictment accuses Crusius of targeting people because of their "actual and perceived national origin." The Walmart store is popular with shoppers from nearby Ciudad Juarez, Mexico, just on the other side of the Rio Grande from El Paso.

David Lane, a Colorado-based lawyer representing Crusius in the federal case, said Thursday morning that he had not yet seen the indictment but hopes federal prosecutors don't seek his client's execution. 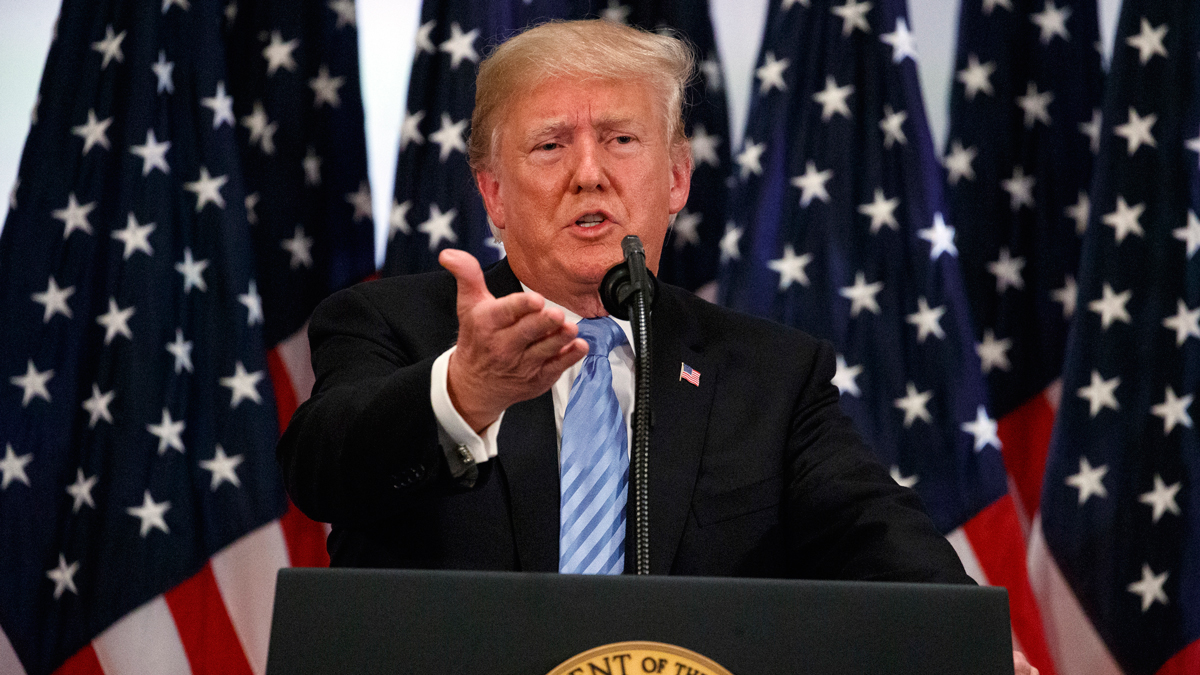 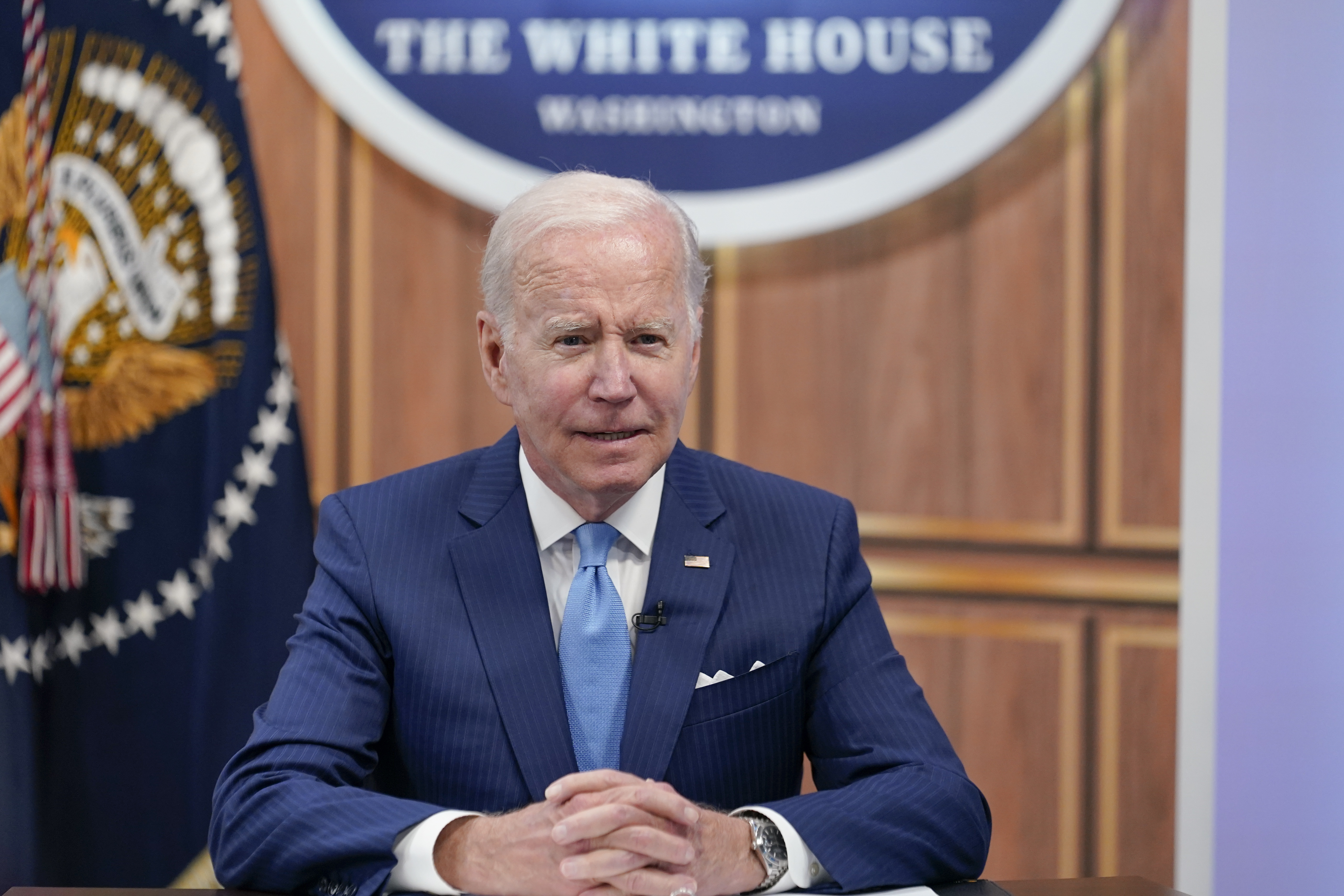 "Part of the evolution of our society involves understanding that justice is not synonymous with vengeance, because vengeance disregards the essential humanity in all of us and brutalizes us all," Lane said. "Part of my job here is to hopefully convince the Department of Justice that they are not the department of vengeance."

The federal grand jury that indicted Crusius found his alleged crimes came "after substantial planning and premeditation." He bought a Romanian-made AK-47-style rifle and 1,000 rounds of hollow-point ammunition online more than six weeks before he drove 10 hours overnight from his grandparents' house in a Dallas suburb to El Paso to carry out the attack, according to the indictment.

The federal charge follows Crusius' state indictment last fall on a capital murder charge, which could also bring a death sentence. He has been held without bond since the shooting and kept isolated from other prisoners on suicide watch for at least two months after the shooting.

Crusius surrendered to police after the attack, saying, "I'm the shooter," and that he was targeting Mexicans, according to an arrest warrant.

In court documents, prosecutors said Crusius published a screed online shortly before the shooting that said it was "in response to the Hispanic invasion of Texas." It cited, as inspiration, a mass shooting in Christchurch, New Zealand, that killed scores of Muslim residents of that country.

The document parroted some of Trump's immigration policy rhetoric. El Paso residents such as former Texas Rep. Beto O'Rourke, who was a candidate for the Democratic presidential nomination this year, accused Trump of promoting harmful stereotypes and fueling the idea that the increase in migrant crossings was a coordinated "invasion" by Latinos. The president has denied inciting violence.

The charges being announced Thursday are the latest by federal prosecutors following high-profile violent incidents. The Justice Department has brought federal hate crimes charges against a man suspected in a Hanukkah machete attack in New York in December that wounded five people; a man who opened fire at a synagogue in Pittsburgh last year; and a man who killed a woman when he drove into a crowd of protesters at a 2017 white nationalist rally in Charlottesville, Virginia.