Needle scratch ---- could it be true? Vinyl record sales have been booming since the start of the pandemic in 2019, with the biggest consumers being Gen Z, according to a new study.

Fifteen years ago, vinyl records were all but obsolete, but thanks to the pandemic, sales have skyrocketed, according to a new study.

Vinyl has seen a resurgence in the music industry, the study from the Luminate Midyear Music Report finds.

Current vinyl album sales are up 27.4% compared to this time last year.

With the return of popular demand of vinyl records, companies have started to repress their catalogs, including records like Nirvana's iconic "Nevermind" and The Beatles' "Abbey Road."

Harry Styles broke the modern-age record of vinyl album sales in a single week with the release of his third album, "Harry’s House". It garnered 182,000 vinyl sales.

Stores like Target and Walmart have experienced double the sales in vinyl records, according to Luminate.

Record sales increased 361% since the start of the pandemic in 2019. 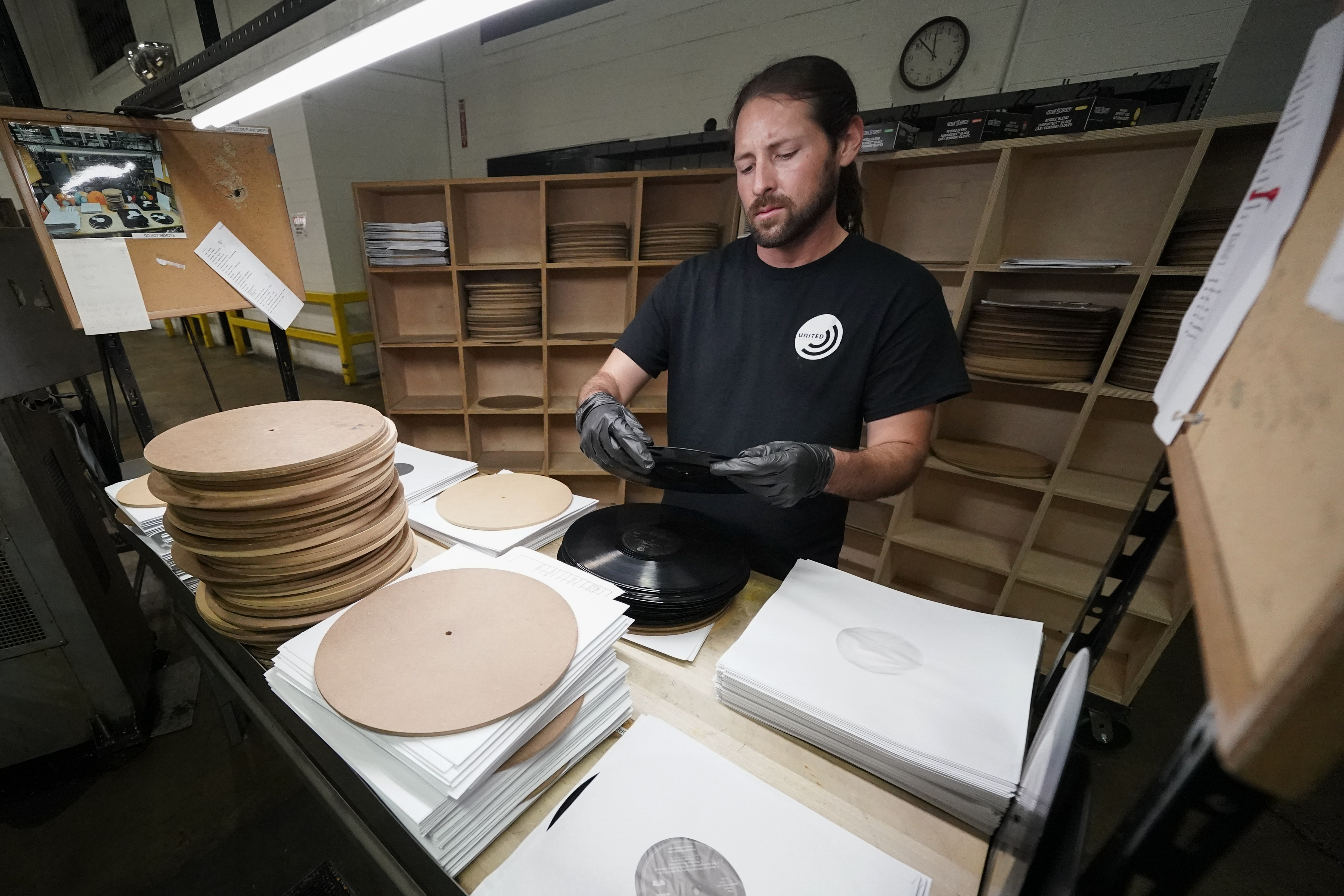 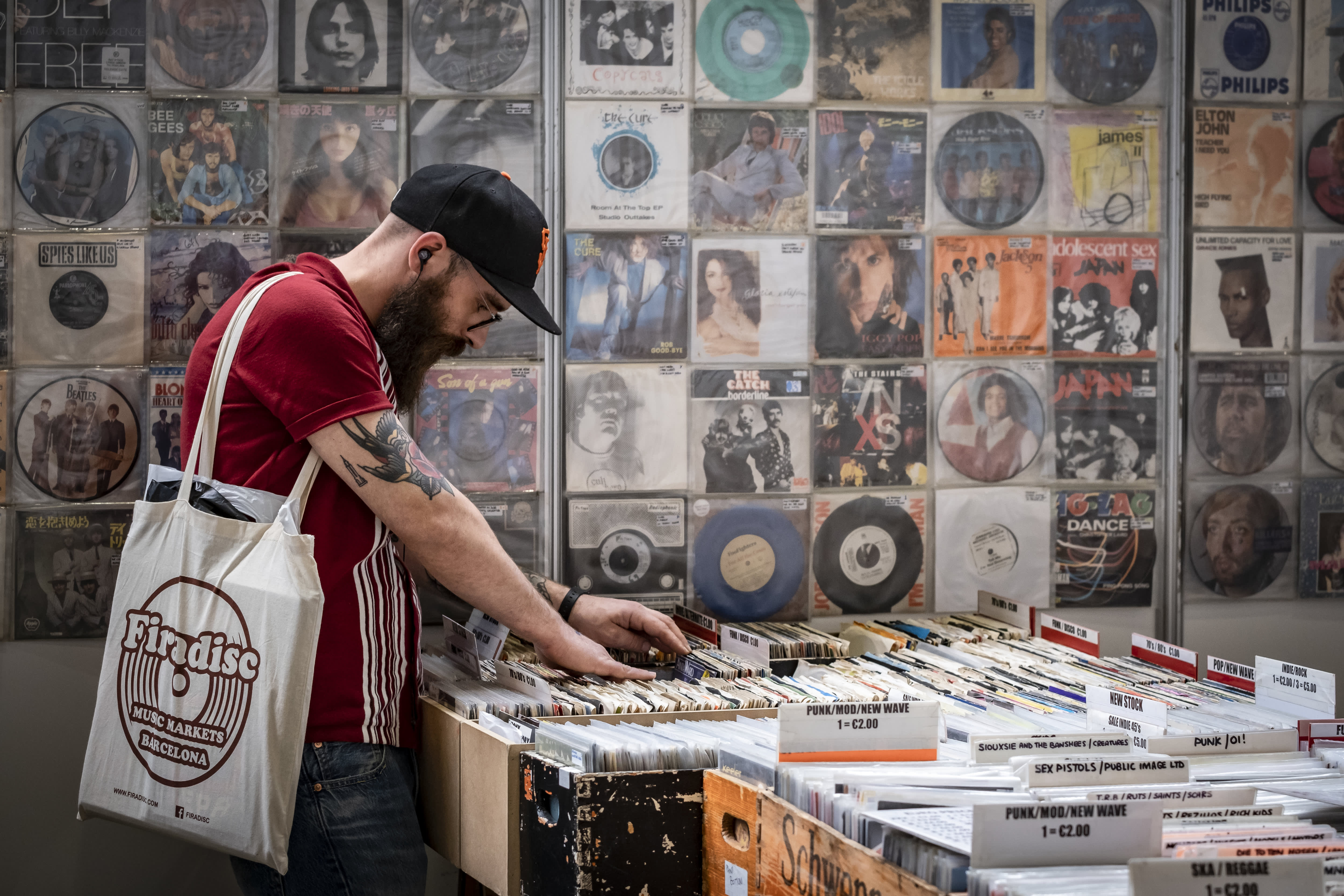 Homebound young people were the force behind the increase of vinyl sales during the pandemic. With current artists pressing their albums on vinyl, it was a natural transition to get a new generation into collecting. Artists like Billie Eilish and Taylor Swift pushed the pop genre into the fastest growing genre on vinyl.

After years of abandoning physical music for digital streaming, all album sales growth was in physical album copies, according to NPR.

Tyler the Creator released a vinyl of his album "CALL ME IF YOU GET LOST" 10 months after its initial release, resulting in 50,000 vinyl sales.

With the surge of record sales, retailers are rethinking physical media and stocking up on it, according to NPR.

But independently owned record-pressing companies are struggling to keep up with the vinyl demand. According to NPR, the production schedule has gone from four months to more than a year, pushing back album releases.

LA has its own impressive collection of record shops, including:

Collecting vinyl records has been tradition for many. The resurgence gives a chance for new generations to pass down tradition.