Spanish police on Friday shot and killed five people carrying fake bomb belts who were connected to the Barcelona van attack that killed at least 13 people, as the manhunt intensified for the perpetrators of Europe's latest rampage claimed by the Islamic State group.

The Catalan government said police in the popular seaside resort of Cambrils, south of Barcelona, responded to a second terrorist attack early Friday when they fatally shot five people near the town's seaside boardwalk who killed one person and wounded five.

Police said a car plowed into a police vehicle and civilians in Cambrils, and officers shot the attackers. Six people, including a police officer, were injured. The bomb squad detonated the bomb belts, but later determined the bombs were fake.

The Cambrils attack came hours after a white van veered onto Barcelona's picturesque Las Ramblas promenade and mowed down pedestrians, zig-zagging down the strip packed with locals and tourists from around the world. Thirteen people were killed. At least one hundred were injured, more than a dozen of them seriously.

He didn't immediately provide details, but authorities had said earlier that police were working on the theory that the Cambrils and Barcelona attacks were connected, as well as a Wednesday night explosion in the town of Alcanar in which one person was killed.

The attacks at the peak of Spain's tourist season left victims sprawled across Barcelona's historic street, spattered with blood and writhing in pain from broken limbs. Others were ushered inside shops by officers with their guns drawn or fled in panic, screaming and carrying young children in their arms. 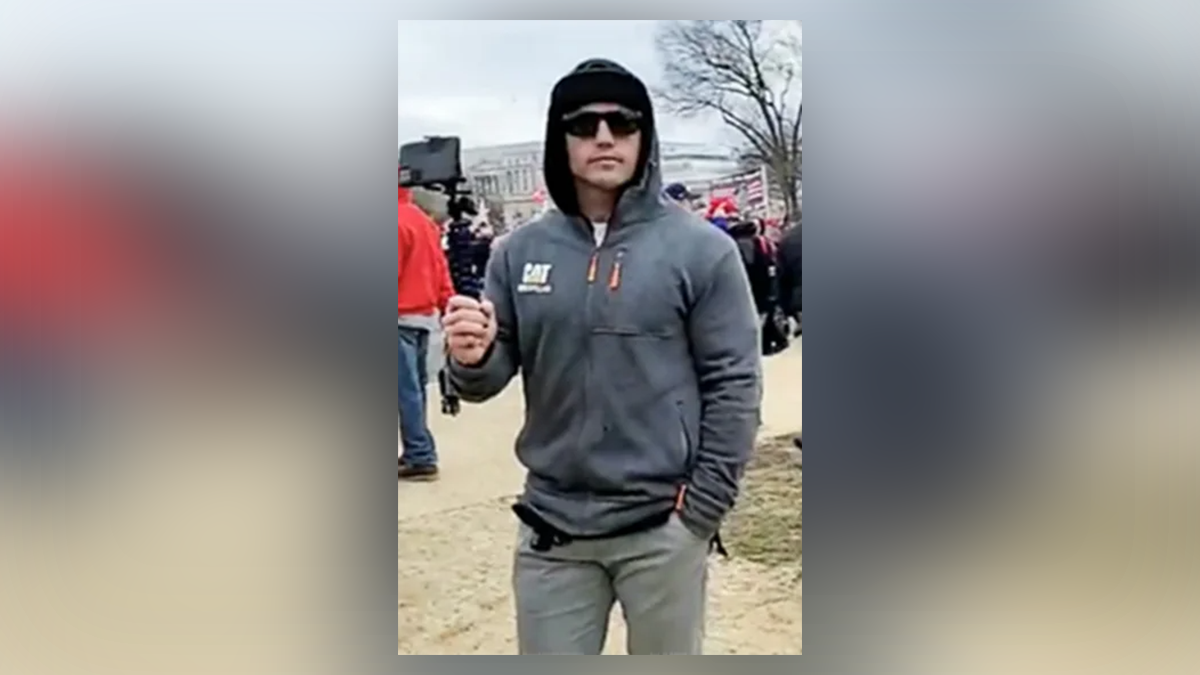 "It was clearly a terror attack, intended to kill as many people as possible," Josep Lluis Trapero, a senior police official for Spain's Catalonia region told reporters late Thursday.

The Islamic State group claimed responsibility, saying in a statement on its Aamaq news agency that the attack was carried out by "soldiers of the Islamic State" in response to the extremist group's calls for followers to target countries participating in the coalition trying to drive it from Syria and Iraq.

Cambrils Mayor Cami Mendoza said the town had taken precautions after the Barcelona attack, but that the suspects had centered their assault early Friday on the narrow path to Cambrils's boardwalk, which is usually packed with locals and tourists late into the evening.

"We were on a terrace, like many others," said bystander Jose Antonio Saez. "We heard the crash and intense gun shots, then the dead bodies on the floor, shot by the police. They had what looked like explosive belts on."

Others described scenes of panic, and found safety inside bars and restaurants until police had secured the area.

Forn confirmed early Friday the driver in the Barcelona attack, who had fled on foot, remained at large.

Two other suspects were arrested Thursday: one a Spanish national from Melilla, a Spanish-run Mediterranean seafront enclave in North Africa, and the other a Moroccan. Police declined to identify them. The arrests took place in the northern Catalan town of Ripoll and in Alcanar, where a gas explosion in a house is being investigated for a possible connection.

Authorities said they later arrested a third person but did not immediately provide details on the suspect.

The Catalan regional government said people from 24 countries were among those killed and injured in Barcelona. Authorities said one of the dead was Belgian and an Australian was unaccounted for. France said 26 of its citizens were injured; others were from Australia, Greece, Hong Kong and Taiwan.

Spanish Prime Minister Mariano Rajoy called the killings a "savage terrorist attack" and said Spaniards "are not just united in mourning, but especially in the firm determination to beat those who want to rob us of our values and our way of life."

After the afternoon attack, Las Ramblas went into lockdown. Swarms of officers brandishing hand guns and automatic weapons launched a manhunt in the downtown district, ordering stores and cafes and public transport to shut down. By Friday morning, the promenade had reopened to the public, and neighbors and tourist were allowed past police lines to go back to their homes and hotels. The city center remained under heavy surveillance.

At noon Friday, a minute of silence honoring of the victims was scheduled for the Plaza Catalunya, near the top of the Ramblas where the van attack originated. Three days of national mourning were to follow.

Barcelona and Cambrils were the latest European cities where attackers have used a vehicle as a weapon of terror against a popular tourist destination, after other deadly attacks in France, Germany, Sweden and Britain.

"London, Brussels, Paris and some other European cities have had the same experience. It's been Barcelona's turn today," Carles Puigdemont, president of Catalonia's government.

The bloodshed was Spain's deadliest attack since 2004, when al-Qaida-inspired bombers killed 192 people in coordinated assaults on Madrid's commuter trains. In the years since, Spanish authorities have arrested nearly 200 jihadists. The only deadly attacks were bombings claimed by the Basque separatist group ETA that killed five people over the past decade but it declared a cease-fire in 2011.

"Unfortunately, Spaniards know the absurd and irrational pain that terrorism causes. We have received blows like this in recent years, but we also that terrorists can be beaten," Rajoy said.

Las Ramblas cuts through the center of Barcelona and is one of the city's top tourist destinations. It is a wide avenue of stalls and shops with a pedestrian-only walkway in the center while cars can travel on either side.

A taxi driver who witnessed the attack, Oscar Cano, said the white van suddenly jumped the curb and sped down the central pedestrian area at a high speed for about 500 yards (457 meters), veering from side to side as it targeted people.

"I heard a lot of people screaming and then I saw the van going down the boulevard," another witness, Miguel Angel Rizo, told The Associated Press. "You could see all the bodies lying through Las Ramblas. It was brutal. A very tough image to see."

"At first I thought it was an accident, as the van crashed into 10 people or so and seemed to get stuck. But then he maneuvered left and accelerated full speed down the Ramblas and I realized it was a terrorist attack," Laparra said. "He zigzagged from side to side into the kiosks, pinning as many people as he could, so they had no escape."

Spain has been on a security alert one step below the maximum since June 2015 following attacks elsewhere in Europe and Africa.

Cars, trucks and vans have been the weapon of choice in multiple extremist attacks in Europe in the last year.

The deadliest targeted Bastille Day revelers in Nice, France, in July 2016, killing 86 people. In December 2016, 12 people died after a driver used a hijacked truck to drive into a Christmas market in Berlin.

Multiple attacks occurred in London this year. A man in a rented SUV plowed into pedestrians on Westminster Bridge, killing four people before he ran onto the grounds of Parliament and stabbed an unarmed police officer to death in March.

Four other men drove onto the sidewalk of London Bridge, unleashing a rampage with knives that killed eight people in June. Another man also drove into pedestrians leaving a London mosque later in June.

CORRECTION (August 18, 2017, 3:21 p.m. ET): An earlier version of this story incorrectly identified how many people died in the Barcelona attack. At least 13 people were dead at the time of publication, while another person was killed in the attack at Cambrils.