Searchers combing the ocean for wreckage from Malaysia Airlines Flight MH370 recovered their underwater sonar "towfish" that was lost earlier this month in the southern Indian Ocean.

The device, one of three scanning the seabed for debris, was found floating at a depth of more than 12,000 feet, officials in charge of the search said Wednesday in an update.

It was lost on April 13 when a connector on the towing cable attached to one of the search ships failed. It was the second time in three months that scanning equipment was lost in the ocean. 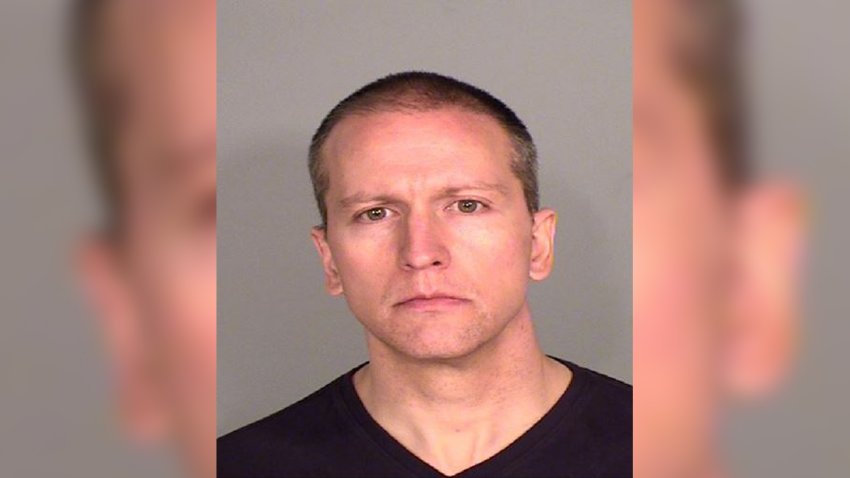 The flight, carrying 239 passengers and crew from Kuala Lumpur to Beijing, disappeared from radar on Mar. 8, 2014.