Christian Aid Ministries issued a statement saying it could not give the names of those released, why they were freed or other information

Two of 17 members of a missionary group who were kidnapped more than a month ago are safe and “in good spirits” after being freed in Haiti, their U.S..-based church organization announced.

Christian Aid Ministries issued a statement Sunday saying it could not give the names of those released, why they were freed or other information.

“While we rejoice at this release, our hearts are with the 15 people who are still being held," the Ohio-based group said. 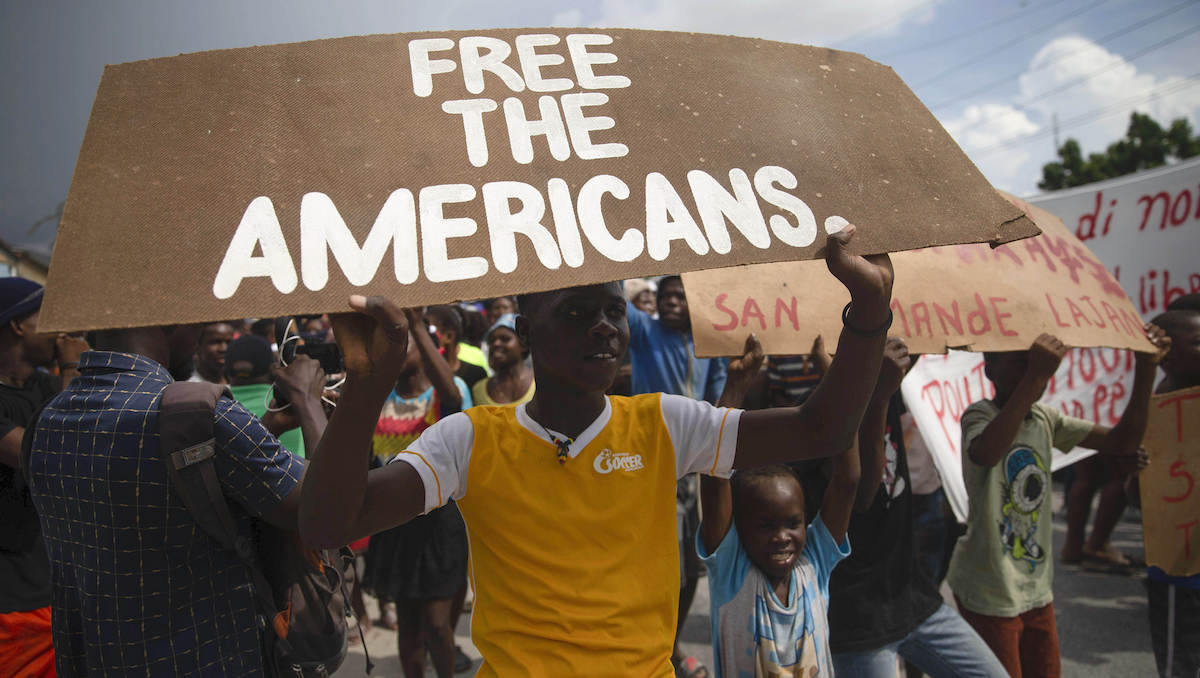 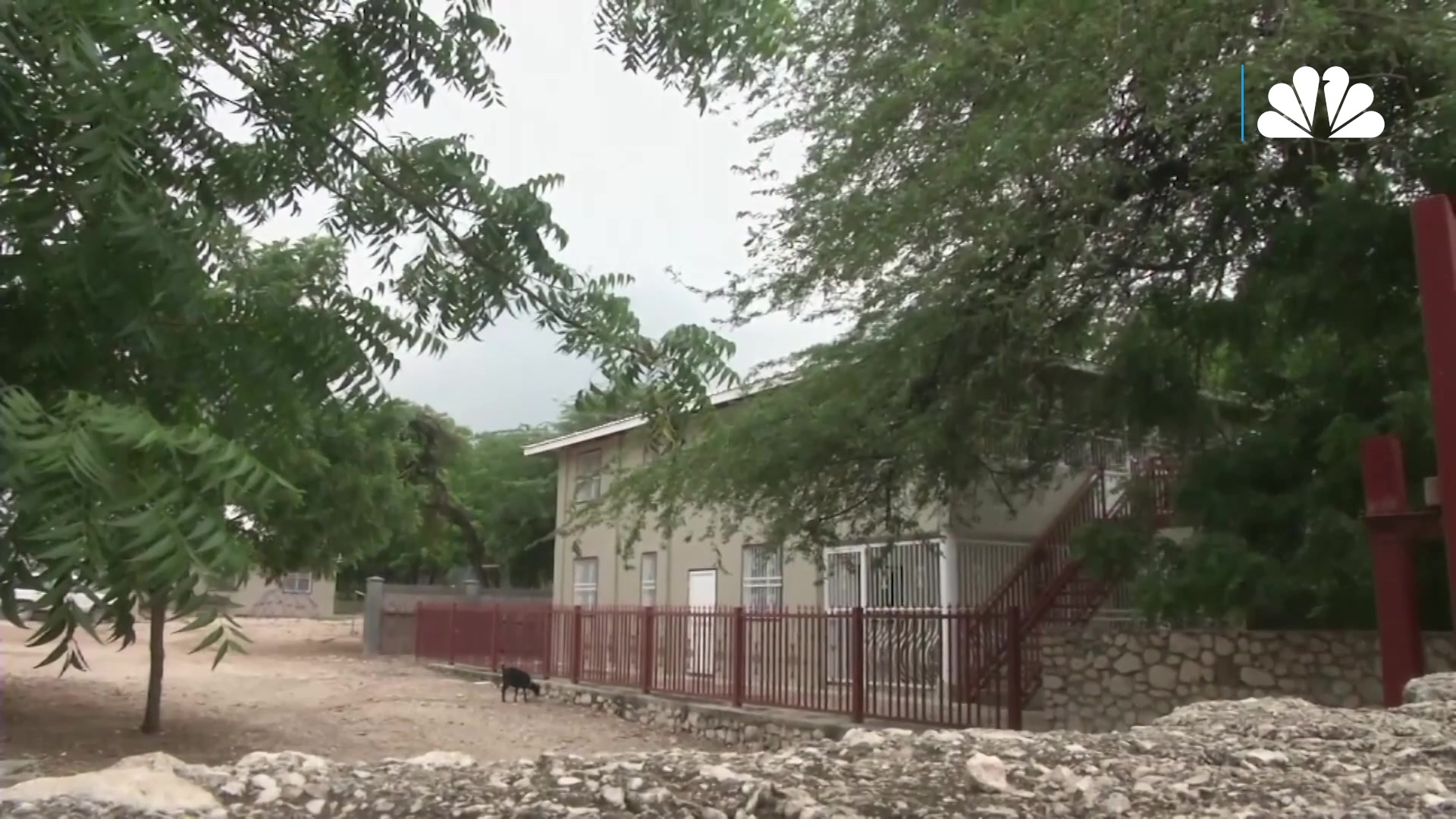 The missionaries were kidnapped by the 400 Mawozo gang on Oct. 16. There are five children in the group of 16 U.S. citizens and one Canadian, including an 8-month-old. Their Haitian driver also was abducted, according to a local human rights organization.

The leader of the 400 Mawozo gang has threatened to kill the hostages unless his demands are met. Authorities have said the gang was demanding $1 million per person, although it wasn’t immediately clear that included the children in the group.

The spokesman for Haiti’s National Police, Gary Desrosiers, confirmed to The Associated Press that two hostages were released on Sunday.

The FBI, which is helping Haitian authorities recover the captives, declined to comment.

The release comes as Haiti struggles with a spike in gang-related violence and kidnappings, with the U.S. government recently urging U.S. citizens to leave Haiti amid deepening insecurity and a severe lack of fuel blamed on gangs blocking gas distribution terminals. On Friday, Canada announced it was pulling all but essential personnel from its embassy.

The fuel shortage has forced hospitals to turn away patients and paralyzed public transportation, with some schools closing and businesses shortening their work hours.

Haiti also is trying to recover from the July 7 assassination of President Jovenel Moise and a 7.2 magnitude earthquake that struck in mid-August, killing more than 2,200 people and destroying tens of thousands of homes.

A notorious Haitian gang known for brazen kidnappings and killings was accused by police Sunday of abducting 17 missionaries from a U.S.-based organization.
Copyright AP - Associated Press