Update: Michael Shannon NOT Be Bizarro, Will Still Torment Superman

Even though we would have loved to have seen Michael Shannon as the Frankenstein-like anti-Superman Bizarro, Warner Bros. has announced that the "Revolutionary Road" actor will, in fact, be playing General Zod in director Zack Snyder's reboot.

Zod, of course, is a power-mad Kryptonian criminal and former military leader who is imprisoned in an alternate dimension during the destruction of his and Superman's home planet. He arrives on Earth to torment the Man of Steel. 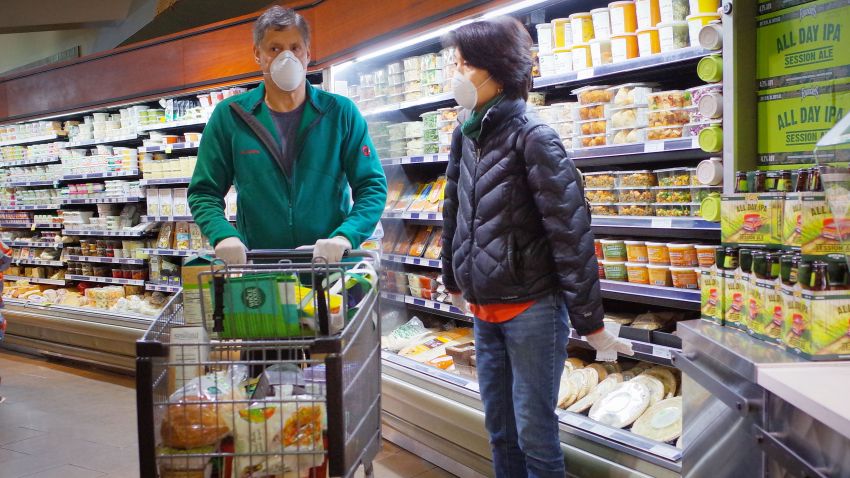 In an official statement, Snyder said:

“Zod is not only one of Superman’s most formidable enemies, but one of the most significant because he has insights into Superman that others don’t.  Michael is a powerful actor who can project both the intelligence and the malice of the character, making him perfect for the role.”