Ukraine Gets $34 Million in Cryptocurrency Donations

Ukraine issued a plea for contributions on Twitter last week

A firm that tracks cryptocurrency transactions says $33.8 million in the digital currency has been donated to Ukraine’s government and non-governmental organizations there since the start of Russia’s invasion, nearly a third of it on Tuesday.

Chief Scientist Tom Robinson of Elliptic said most donations to date have been in bitcoin and ether. Some people are sending non-fungible tokens, or NFTs, to the Ukrainian government’s ethereum account.

Ukraine issued a plea for contributions on Twitter last week. To date, it has received 30,000 donations, including $5.8 million from Gavin Wood, the British programmer who co-founded ethereum. There have been several other donations of more than $1 million. 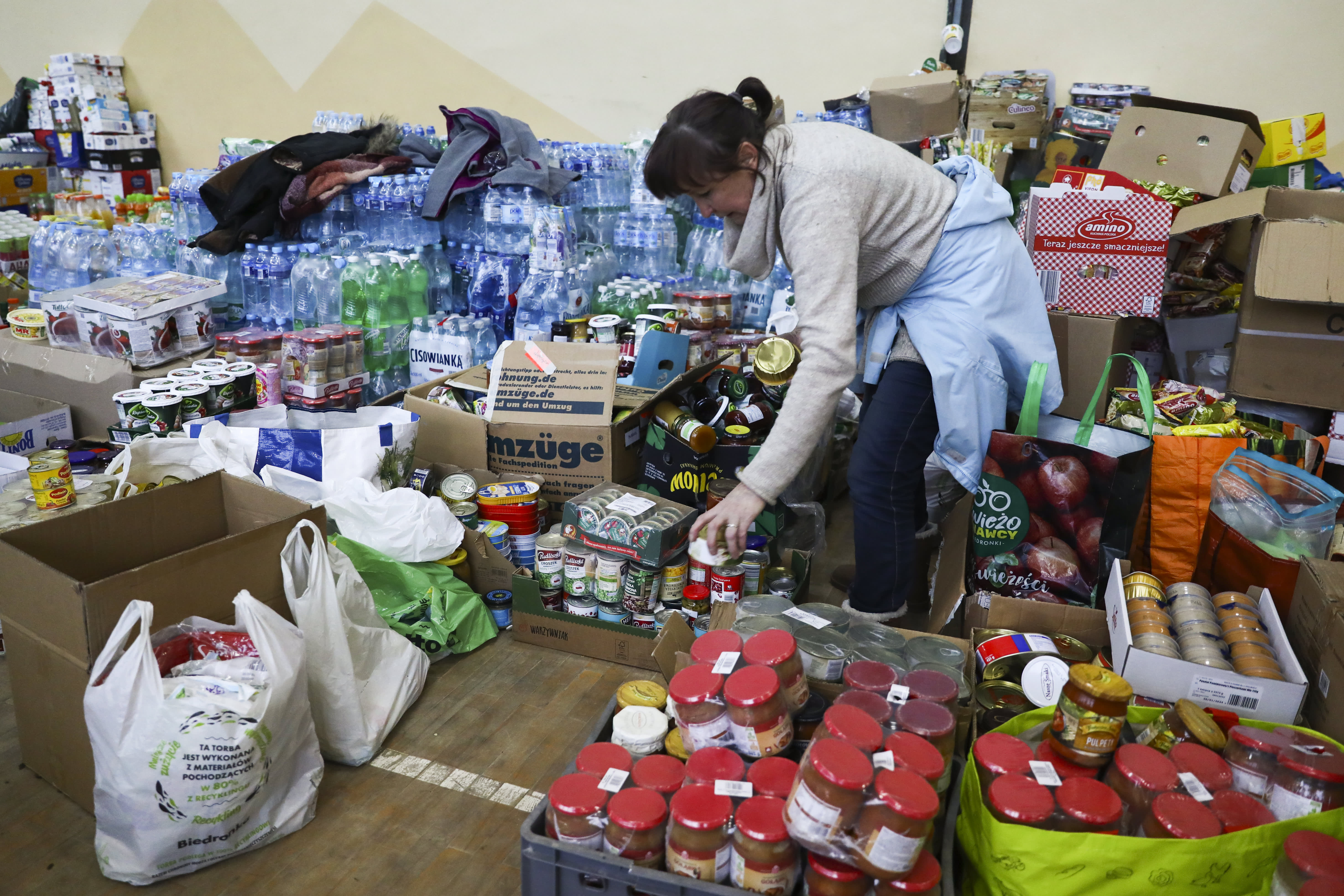 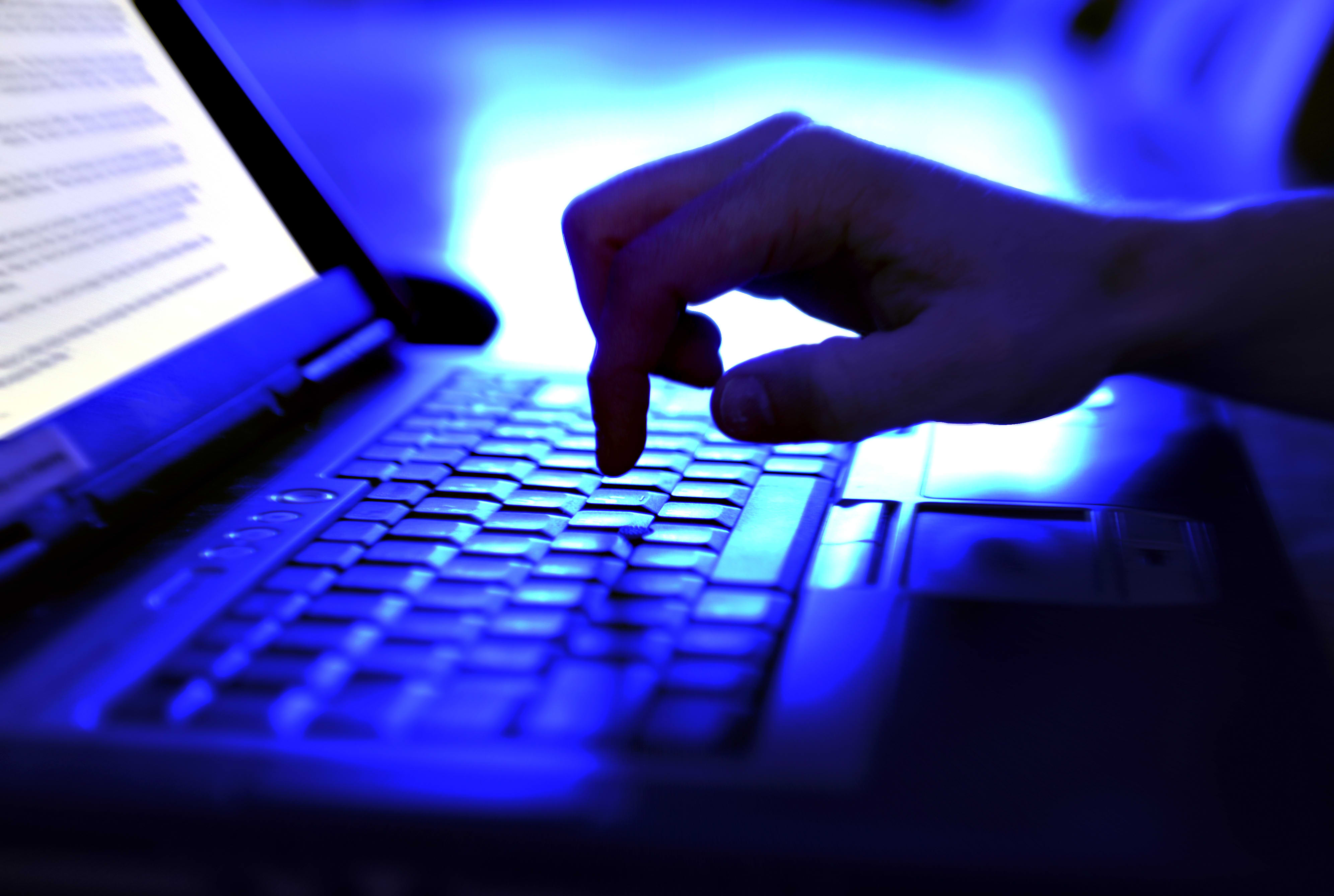