The U.S. State Department has confirmed that two Americans have been killed in the Donbas region while fighting in Ukraine.

The U.S. State Department confirms that two U.S. citizens believed to be fighting in the war in Ukraine died this week.

One of them was 31-year-old Luke Lucyszyn. He was the father of two who flew to Ukraine in early April and was serving as a medic. Lucyszyn's father is Ukrainian and says his son felt a call to duty once the war started.

Both of Lucyszyn's parents say they asked their son to come back home. 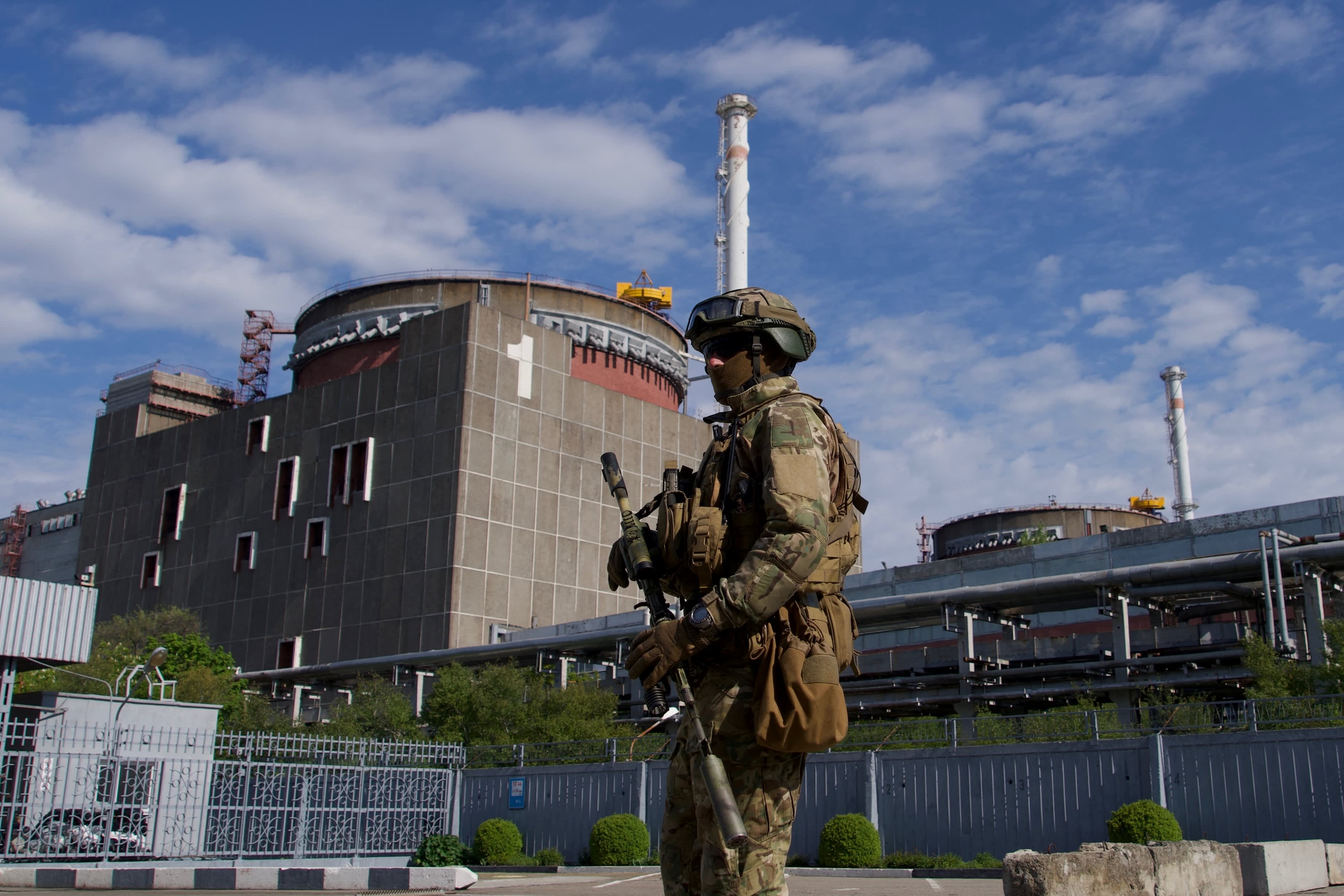 UK to Send More Weapons to Ukraine; More Than 9.5 Million Ukrainians Have Fled 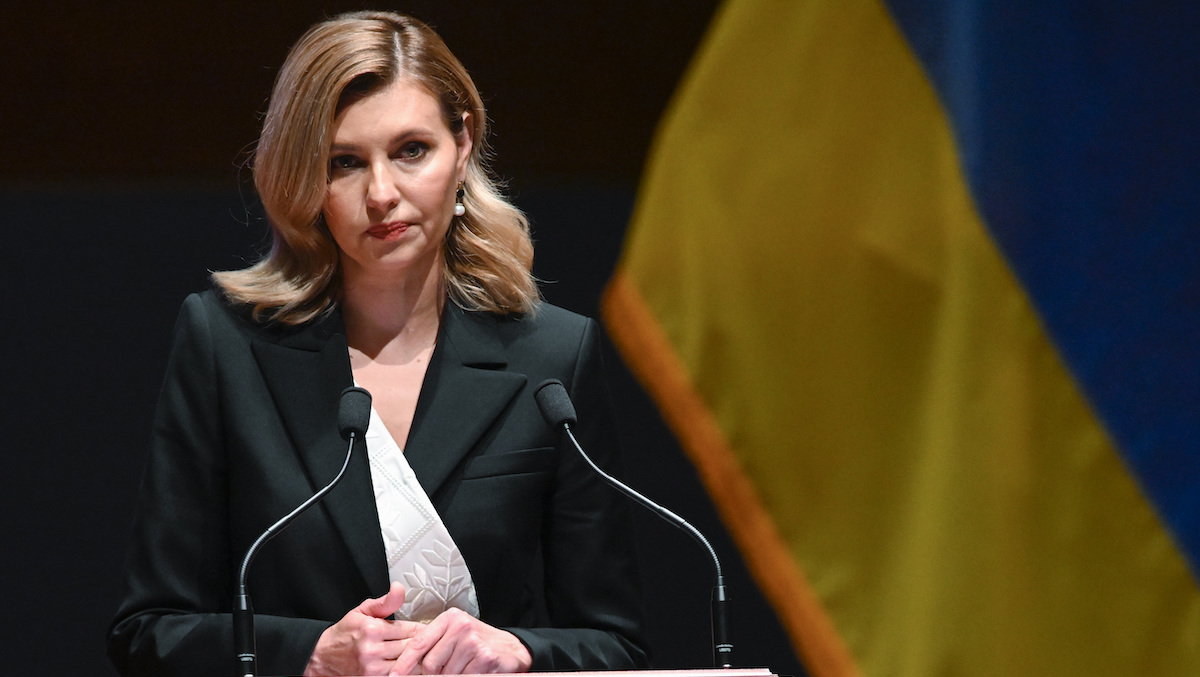 "Last time I talked to him I told him 'why don't you just come home,'" George Lucyszyn said.

The U.S. State Department confirmed to NBC News that Lucyszyn and another American were killed in the Donbas region of Ukraine.

"Just a week before he was killed he kept sending us notes, 'Mom we don't have the right equipment,'" Kathryn Lucyszyn said.

A Canadian and Swedish fighter were also reported dead in the fighting.