President Donald Trump on Friday played with the pronunciation of Puerto Rico as he saluted Hispanic Heritage Month at the White House.

Trump drew out the name in an accented fashion three times — "Pueeeeerto Rico" — telling the crowd, "We love Pueeeeerto Rico." Then he said it without any accent: "And we also love Puerto Rico."

That got a laugh from the crowd of Hispanic leaders gathered in the East Room of the White House, and Trump' s other statements of support for the recovering U.S. territories drew cheers. 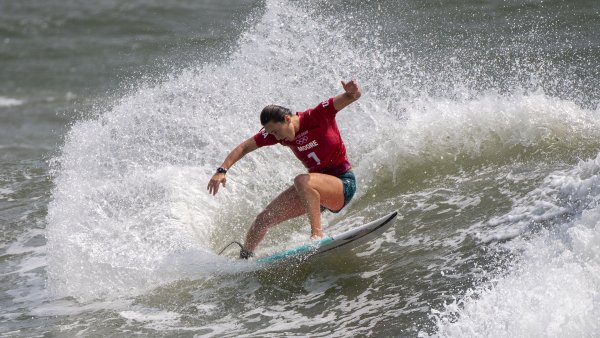 Puerto Rico and the U.S. Virgin Islands were walloped last month by Hurricane Maria and are struggling to recover. Trump visited Puerto Rico this week, and Vice President Mike Pence toured St. Croix on Friday and was headed for Puerto Rico as well.

Trump has rankled Hispanics with his tough immigration policies, including building a border wall between the United States and Mexico, and he drew sharp criticism for his initial response to the toll Maria took on Puerto Rico. Critics have said the president was slow to recognize the magnitude of the hurricane's impact early on and has overstated the effectiveness of federal recovery efforts.

He moved from behind the microphone Friday to hug a Medal of Honor recipient in the crowd, and said that 60 Latinos in the Armed Forces have been awarded the Medal of Honor.