The New York attorney general's office is ordering the Donald J. Trump Foundation to stop soliciting funds because it doesn't have the proper certification.

James Sheehan, head of the attorney general's Charities Bureau, issued a cease and desist order to the charitable foundation created by Donald Trump in 1988.

The order, released Monday afternoon, claims that the foundation wasn't registered with the state charities bureau in 2016 but has engaged in fundraising activities during that time. 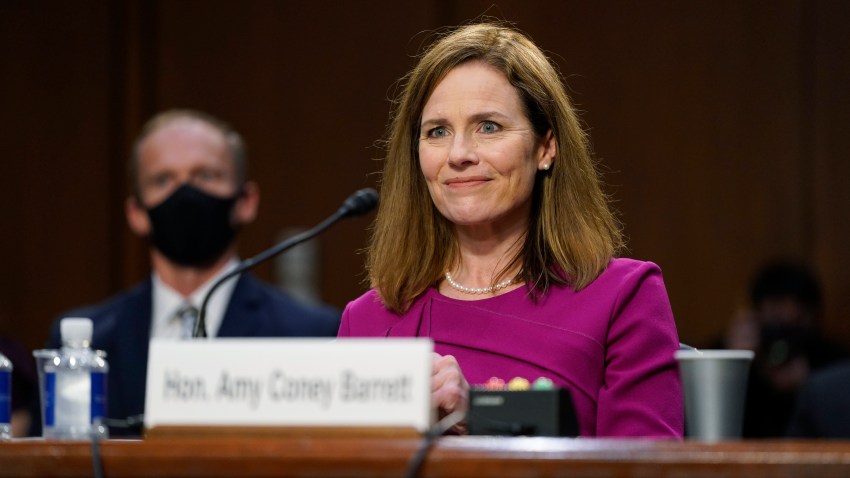 The order states that the Trump Foundation has 15 days to register with the charities bureau or "shall be deemed to be continuing fraud upon the people of the state of New York."

"The Trump Foundation nevertheless intends to cooperate fully with the investigation," she said.

The order comes after The Washington Post reported that Trump's foundation used donations to pay legal settlements, political contributions and portraits of the billionaire businessman.

The Post has also reported that the foundation solicited donations from the public without the required certification under New York state law. Attorney General Eric Schneiderman has been investigating the foundation since the Post's story was published.

Read the full order below: