Trump Ends Standoff With Ryan as He Works to Repair Mistakes

It was an unusual gesture for Trump, who is known for his refusal to admit mistakes

In an effort to repair some of the damage he had inflicted on his presidential campaign, Donald Trump endorsed House Speaker Paul Ryan to end a four-day standoff that exposed the deeps chasms in the Republican Party over his candidacy.

Trump struck a rare conciliatory tone at a Wisconsin rally on Friday, imploring his party to unite behind him and opening a full-throttle attack on Democratic candidate Hillary Clinton.

"Arm in arm, we will rescue the country from the Obama-Clinton disaster," Trump told supporters after formally declaring his support for Ryan in next week's congressional primary.

"We will have disagreements," Trump said just days after refusing to endorse the Wisconsin Republican. "But we will disagree as friends and never stop working together toward victory."

It was an unusual gesture for Trump, who is known for his refusal to admit mistakes and his tendency to double down when he's under attack. Trump's general election campaign has been defined by his constant attacks on fellow Republicans — a habit that has baffled party leaders, who have begged him to stay focused on his Democratic rival.

The refusal to back Ryan had been seen by many as a final straw. Trump had told The Washington Post in an interview earlier this week that he was "just not quite there yet" when it came to backing Ryan — language that echoed the words used by Ryan as he weighed whether to endorse the party's nominee.

In addition to praising Ryan, Trump also threw his support behind Arizona Sen. John McCain, saying he held the senator "in the highest esteem ... for his service to our country in uniform and in public office." In the past, Trump questioned McCain's status as a war hero, and told the Post he felt McCain "should have done a much better job for the vets." 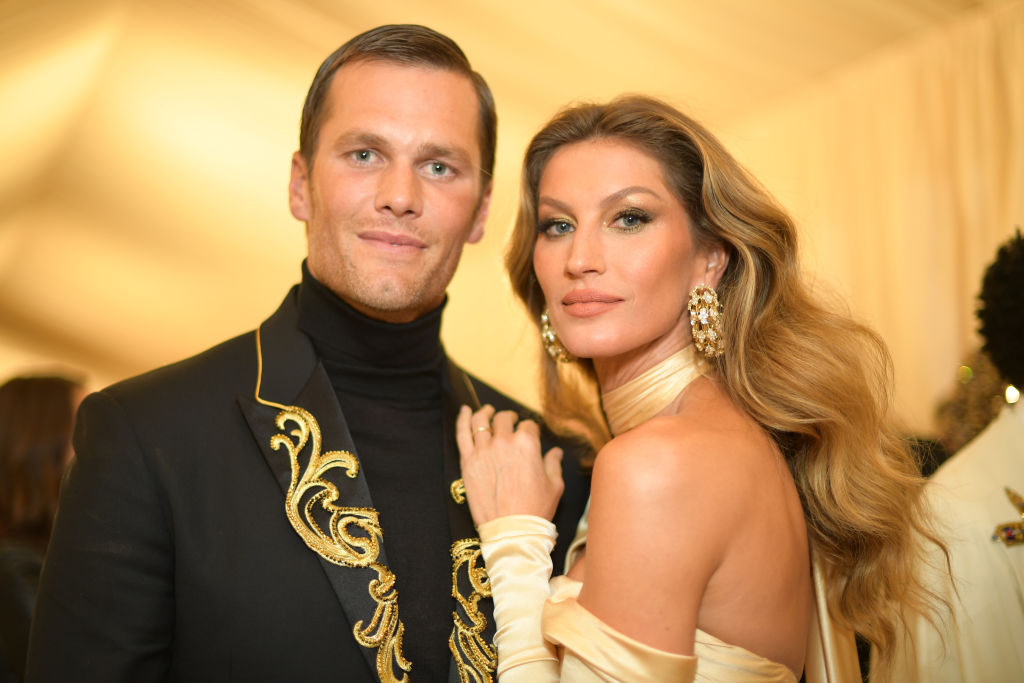 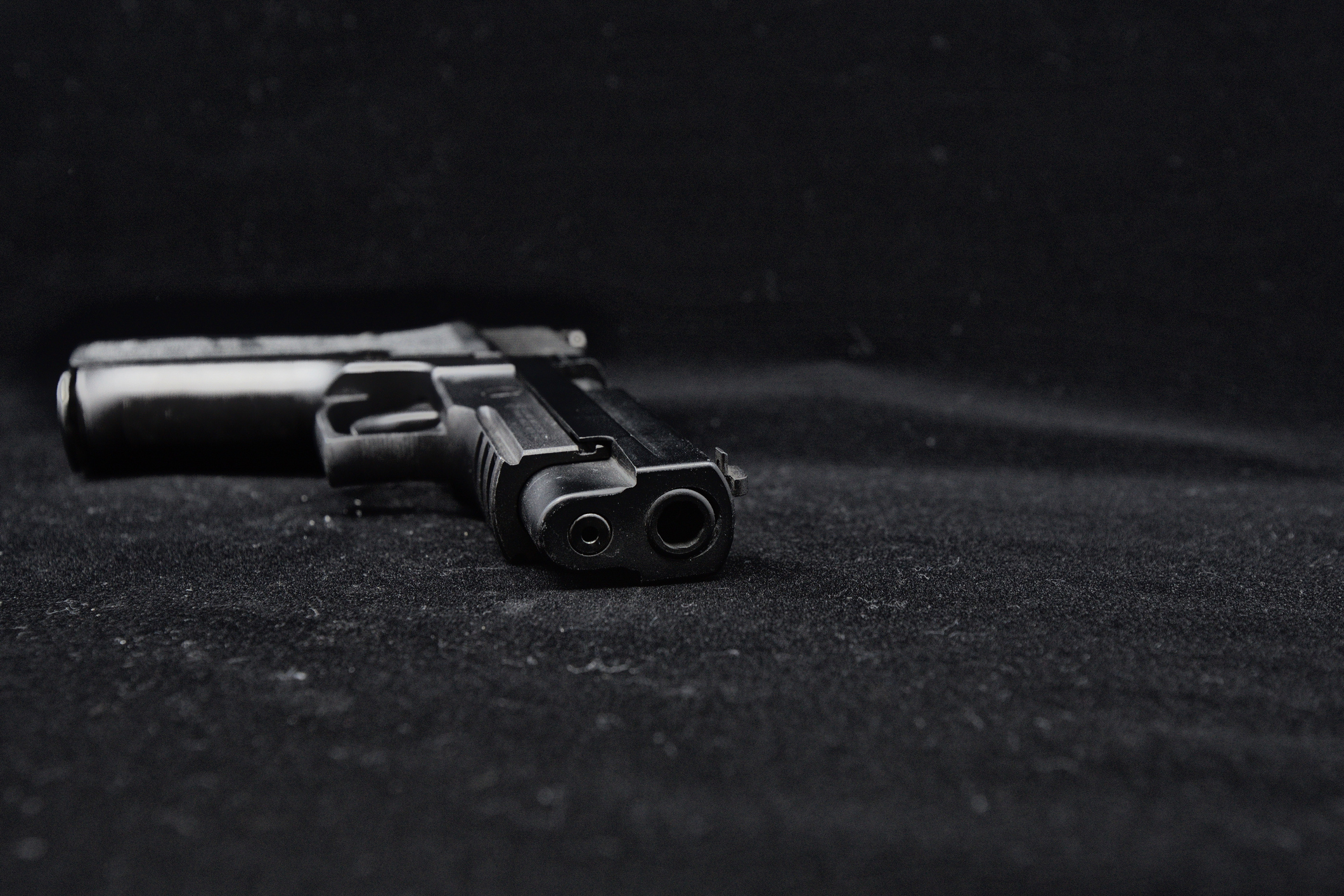 Trump also endorsed New Hampshire Sen. Kelly Ayotte, with whom he has also sparred, calling her "a rising star."

Ryan, like other top Wisconsin Republicans, did not attend Trump's evening appearance in their state. He reiterated his support for Trump hours before the endorsement, but he noted that his support wasn't a "blank check" and pledged to speak out against the businessman's divisive positions if necessary.

The Midwest mayhem underscored Trump's mounting challenges during one of the most tumultuous weeks of his unorthodox campaign. He has skipped from one misstep to the next, sparking a fresh wave of Republican defections among longtime party loyalists who refuse to support their presidential nominee —some even publicly support Clinton.

Eager to change their minds, Trump unleashed a torrent of insults at Clinton throughout the day.

"If Hillary Clinton becomes president," he said at a rally in Iowa, "you will have really, in my opinion, the destruction of this country from within."

Trump called his Democratic opponent "a dangerous liar," ''an unbalanced person," ''pretty close to unhinged," ''totally unfit to lead" and lacking "the judgment, temperament and moral character to lead the country."

"In one way, she's a monster," he said in Wisconsin. "In another way, she's a weak person. She's actually not strong enough to be president."

The charges came soon after Clinton addressed her own political vulnerabilities while facing a group of minority journalists in Washington. The former secretary of state sought to "clarify and explain" a recent statement on "Fox News Sunday" that FBI Director James Comey said her answers to the bureau about her use of a private email server were "truthful."

"I may have short-circuited and for that I will try to clarify," Clinton said, though still insisting she "never sent or received anything that was marked classified."

She also acknowledged that many people don't trust her.

"It doesn't make me feel good when people say those things, and I recognize that I have work to do," Clinton said. She added, "I'm going to work my heart out in this campaign and as president to produce results for people."