Kushner Snubbed in Cairo After US Cuts, Delays Aid to Egypt

White House adviser Jared Kushner and visiting U.S. officials were snubbed by the Foreign Ministry in Cairo on Wednesday in apparent protest over the Trump administration's move to cut and delay aid to Egypt.

Egypt's top diplomat, Sameh Shoukry, was to meet with the U.S. delegation headed by Kushner, but a modified version of the minister's schedule showed the meeting had been called off, shortly after the Americans landed in Cairo.

The protest came after the Trump administration on Tuesday cut nearly $100 million in military and economic aid to Egypt and delayed almost $200 million more in military financing, pending human rights improvements and action to ease harsh restrictions on civic and other non-governmental groups.

Egypt's President Abdel-Fattah el-Sissi was still due to meet with the American delegation, which also includes Jason Greenblatt, U.S. envoy for international negotiations, and Dina Powell, deputy national security adviser, according to the presidency. That meeting was due later on Wednesday.

The Egyptian ministry said in a separate statement that Egypt regrets the U.S. decision to reduce the aid funds and considered it "a misjudgment of the nature of the strategic relations that binds the two countries over decades, and reflects the lack of understanding of the importance of supporting the stability and success of Egypt."

The American delegation, headed by Kushner, who is also the son-in-law of President Donald Trump, stopped in Cairo as part of a Mideast tour to press Israeli-Palestinian peace efforts. 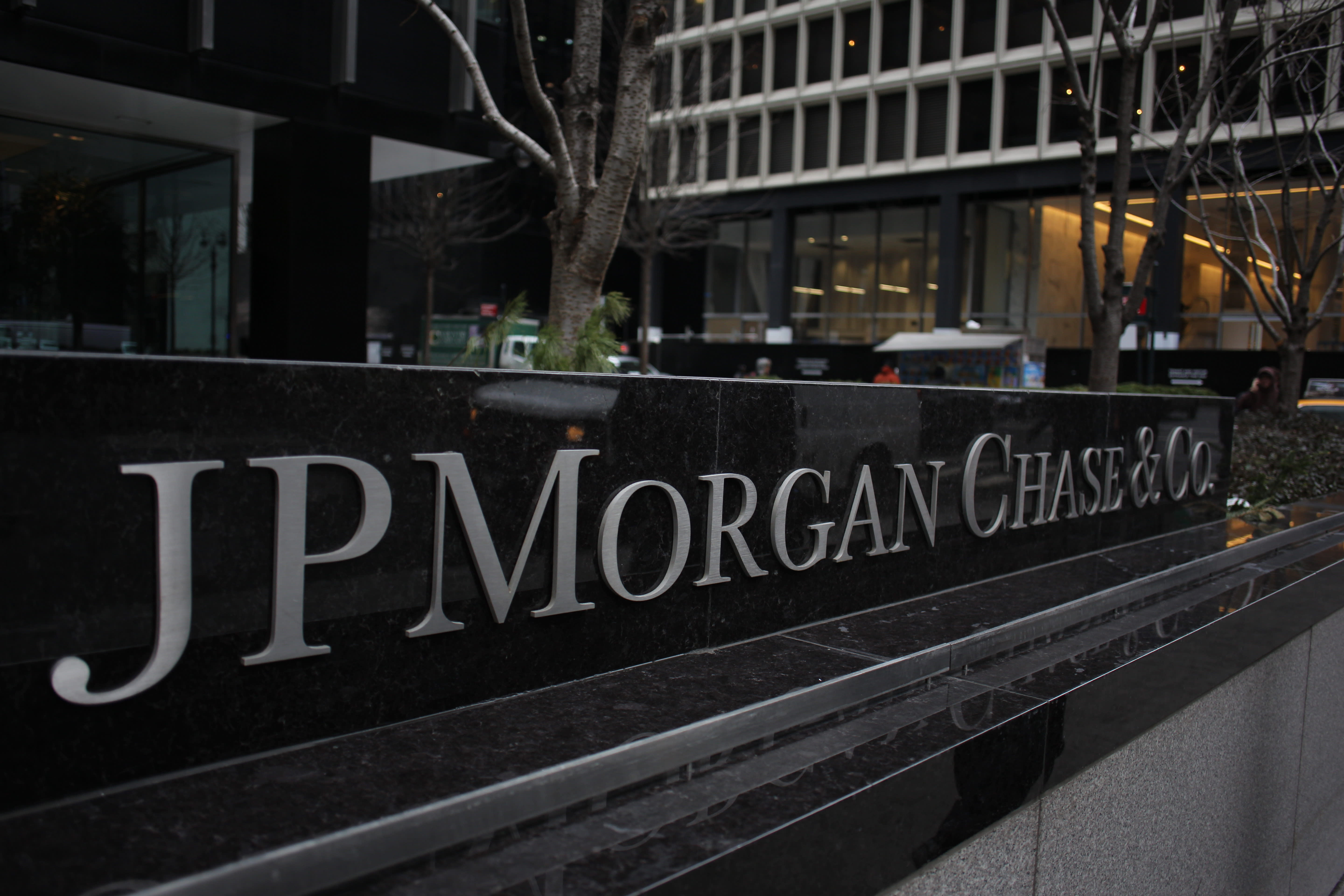 Egyptian authorities have clamped down on civil society, particularly human rights groups and other organizations that receive foreign funding. Such groups played a central role in the 2011 uprising that toppled longtime autocrat Hosni Mubarak, and pro-government media often present them as part of a conspiracy to undermine the state.

The authorities also arrested thousands of people in the months following the 2013 overthrow of President Mohammed Morsi, mainly his Islamist supporters but also a number of secular and liberal activists.

When Trump met with el-Sissi in the White House in April he made no mention of Egypt's human rights record in the post-meeting statement, an omission that many took as a sign that the issue was not a priority for the administration. Yet, two months later, two senators from Trump's Republican Party slammed as "draconian" a new Egyptian law that effectively bans the work of non-governmental organizations and urged that it be repealed.

The law has triggered wide international backlash and raised concerns over human rights conditions in Egypt. But Egypt has defended the law, saying it was drafted and passed in accordance with constitutional provisions.

El-Sissi is grappling with an insurgency by Islamic militants in the northern part of the Sinai Peninsula, an economy struggling to keep up with demands and employment needs of Egypt's surging population, and a sustained campaign of violence against the country's Christian minority.