Talk about a warm up for the Oscars. 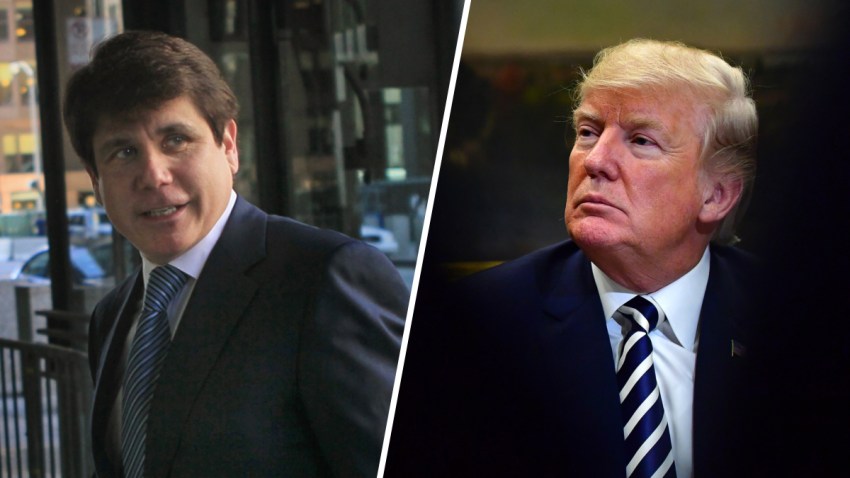 boy scouts of america 17 hours ago

And it doesn't stop there.

Even Vogue editor-in-chief Anna Wintour made a rare visit to Hollywood for the star-studded extravaganza.

Paltrow said she and Ford have been longtime friends — so much so that he introduced her brother to his wife.

"He's amazing," the Oscar winner gushed from her front row seat. "He understands what it means to dress a woman with power, beauty and sexiness."

Cyrus, who had boyfriend Patrick Schwarzenegger with her, wore a black lace high neck sheer gown from Ford's 2011 autumn/winter collection.

"It takes a lot to get me to want to be dressed up and go out when I'm in L.A.," the singer said. "In L.A., there aren't many fashion shows because people are very laid back here but I do it for him. He cares about the way women feel in his clothes."

Walking out of Milk studios, he simply said, "I want all of it."