As many stars tweeted their condolences about the late Gary Coleman, "Diff'rent Strokes" co-star Todd Bridges offered his sympathies about the death of his former onscreen "brother."

"It's sad that I'm the last kid alive from the show," Bridges told the The Associated Press.

He added, "I am deeply saddened by Gary's death. May God give him peace," in a statement to Access Hollywood. 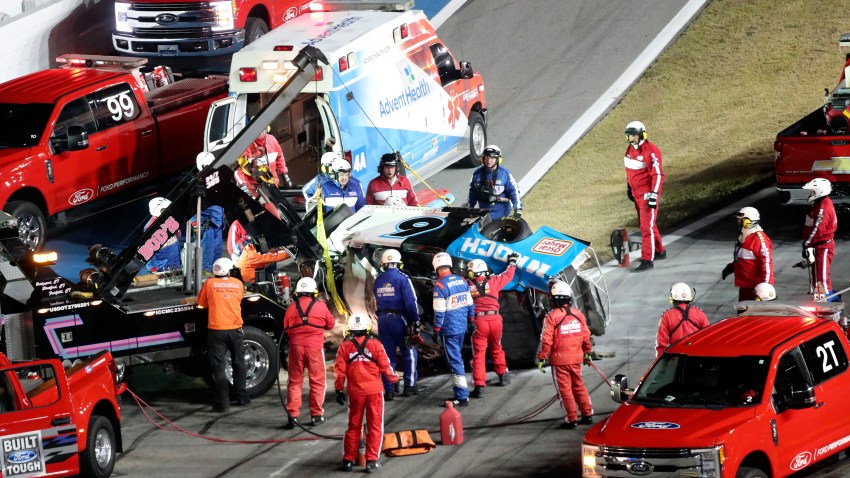 Coleman, 42, died Friday in a Utah hospital after suffering from a brain hemorrhage due to a fall earlier in the week.

The childhood actor had been in and out of hospitals his entire life due to congenital kidney disease. He received two kidney transplants, one at age 5 and the other at age 16. Treatments from the kidney disease were said to have stunted his growth. Coleman was 4 feet, 8 inches tall.

On NBC's hit sitcom, "Diff'rent Strokes," Coleman and Bridges costarred as adopted brothers, Arnold (Coleman) and Willis (Bridges), from 1978 to 1986. Arnold, the smart-mouthed, love-able prankster, made famous the line, "What you talkin' 'bout, Willis?"

Dana Plato, the third childhood actor from the show, played Kimberly Drummond, the teenage daughter of wealthy widower Phillip Drummond and sister to Arnold and Willis. Plato left the show in 1984 and died 15 years later from a prescription drug overdose. She was 34 years old.

All three childhood actors experienced downward spirals after "Diff'rent Strokes" was canceled in its 8th season.

Bridges battled drug addiction and stood trial for attempted murder in 1988, though he was acquitted of all charges.

Last month, Bridges went on "The Oprah Winfrey Show"" to discuss his book, "Killing Willis" which documents his drug abuse and legal troubles, as well as finding an identity beyond his character "Willis."