‘That's All They Worked For:' South LA Fireworks Blast Victims Remember What Was Lost

Displaced residents mourned their elderly neighbors that died after the blast, as well as the homes and community they lost.

Displaced residents of the South Los Angeles neighborhood destroyed after a botched fireworks disposal operation regrouped in their old home Friday evening, to mourn their elderly neighbors and the community they lost.

The victims of the explosion gathered near barricades on 27th Street, paying tribute to elderly neighbors Ramon Reyes & Auzie Houchins, who died after the blast.

“Auzie! He was here longer than me! And I’ve been here for 33 years," said Maria Velasquez, a 33 year old resident of the neighborhood. "Been here longer… respected through all this time!”

The residents also mourned the loss of their community, and the destruction of many of their homes.

The blast occurred at the end of June, when the Los Angeles Police Department miscalculated the amount of explosives in an illegal fireworks cache they detonated in a truck in South LA.

Now, families like that of Odalys Martinez live in hotels. Martinez lives with her family of seven, and her 14-year-old brother on the autism spectrum.

“It affected my brother really badly," she said of the explosion. "He can’t go to sleep. When he hears loud noises, he goes back. He’s really traumatized.”

From the displacement and despair, a new level of activism has emerged. Residents and their advocates are determined not to be forgotten.

“Twenty seven families have been supported," said activist Susana Coracero. "But the explosion was felt up to seven blocks away. That’s several hundred families that need support."

Velasquez said her family can’t possibly cover their losses with emergency funds from LA or their city councilmember. 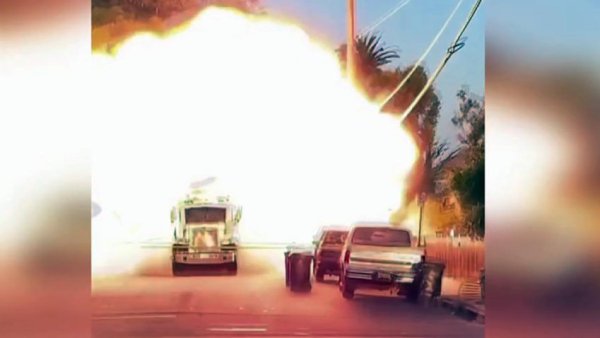 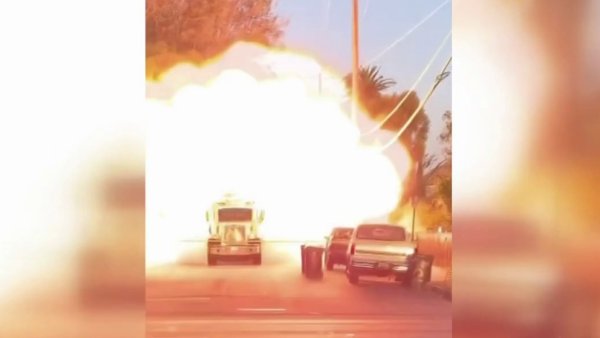 "We want people to help us! We can’t do it by ourselves," Martinez said. "We need help."

For families like Velasquez and her parents, the losses run deep.

"They had their American Dream was taken from them," she said. "That’s all they worked for!”