Weeks after one of the deadliest school shootings in U.S. history, law enforcement officials have stopped providing updates about what they've learned about the shooting and the police response

Police in Uvalde agreed Friday to speak to a Texas House committee investigating the May 24 massacre at an elementary school, according to a Republican lawmaker leading the probe who had begun to publicly question why the officers were not cooperating sooner.

On Thursday, Burrows signaled impatience with Uvalde police, tweeting that most people had fully cooperated with their investigation “to help determine the facts” and that he didn't understand why the city's police force “would not want the same.” He did not say which members of the department will meet with the committee, which is set to continue questioning witnesses in Uvalde on Monday about the attack that killed 19 students and two teachers.

Uvalde police did not reply to messages seeking comment.

Weeks after one of the deadliest school shootings in U.S. history, law enforcement officials have stopped providing updates about what they've learned about the shooting and the police response. Their silence comes after authorities gave conflicting and incorrect accounts in the days after the shooting, sometimes withdrawing statements hours after making them. 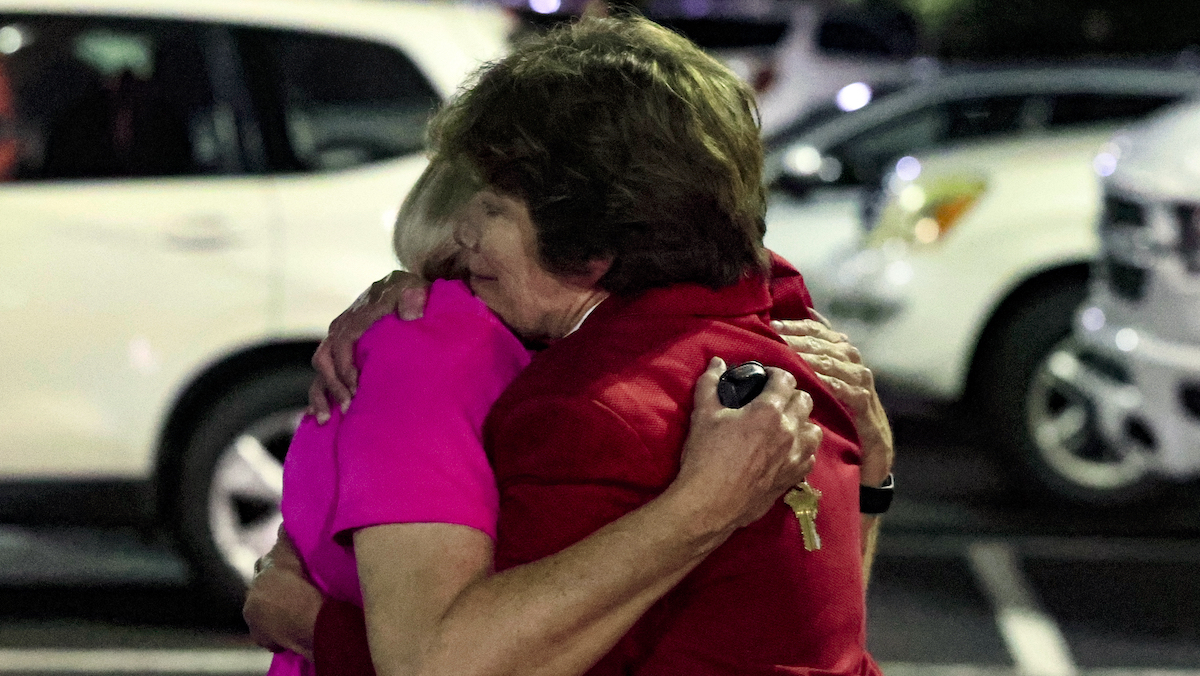 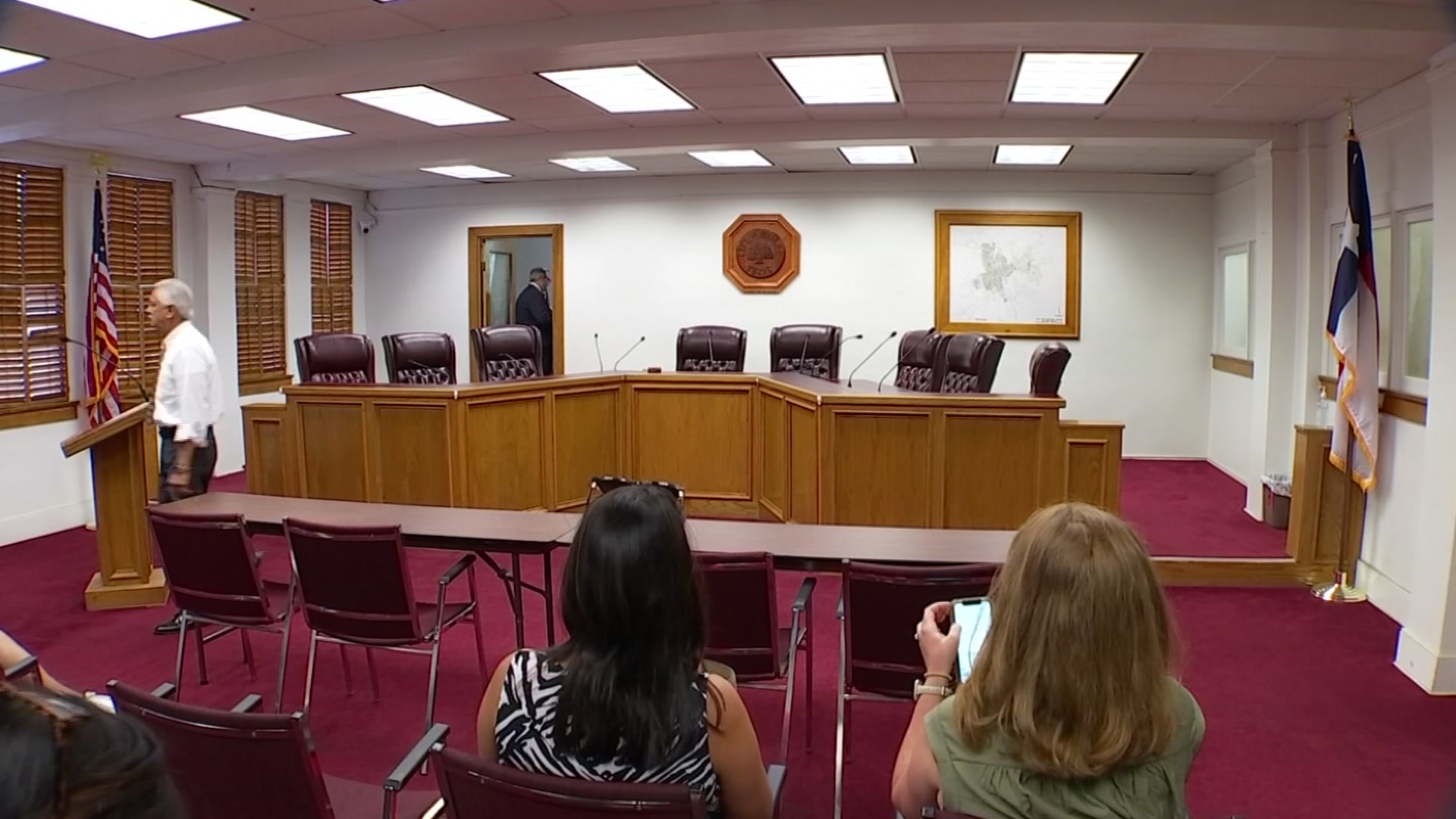 Officials also haven't released records sought under public information laws to media outlets, including The Associated Press, often citing broad exemptions and the ongoing investigation. It has raised concerns about whether such records will be released, even to victims' families.

Burrows defended the committee interviewing witnesses in private and not revealing their findings so far, saying its members want an accurate account before issuing a report.

Since the shooting, Republican leaders in Texas have called for more mental health funding but not new gun restrictions. Authorities say the 18-year-old gunman used and AR-15-style semi-automatic rifle. Police did not confront he gunman for more than an hour, even as anguished parents outside the school urged officers to go in.