Americans athletes are bringing home the gold from the hockey rink to the slopes. Watch each of the performances that earned them their gold medal below: 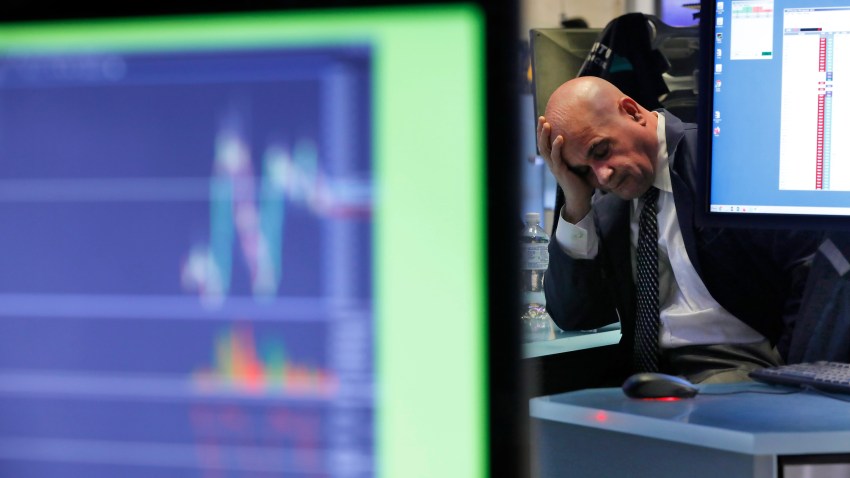 Jamie Anderson survives fierce wind that derailed many others to win women's Slopestyle: Jessie Diggins and Kikkan Randall became the first American cross-country skiers to win a gold medal. They made history in the women's team sprint:

David Wise defends his halfpipe gold with an insane run:

Take a look at all of the United States' medal winners in Pyeongchang: