Tatum O'Neal doesn't like labels, but the 51-year-old actress knows what she likes.

"I like women," she tells People. "I definitely have been dating mostly women recently."

The mother of three doesn't want to identify as bisexual, lesbian or any other sexual orientation for that matter. "I'm not one or the other," she says.

Noted. Tatum does, however, indicate her current preference for females, telling People, "I think women are the most amazing creatures on earth...They're gentle, and also more intelligent than the men that I've met recently."

For now, though, Tatum is happily single–and sober. "I'm the most content I've ever been," explains Tatum, who for years struggled publicly with substance addiction. Most importantly, she adds, she's "the proudest mother in the history of the world." 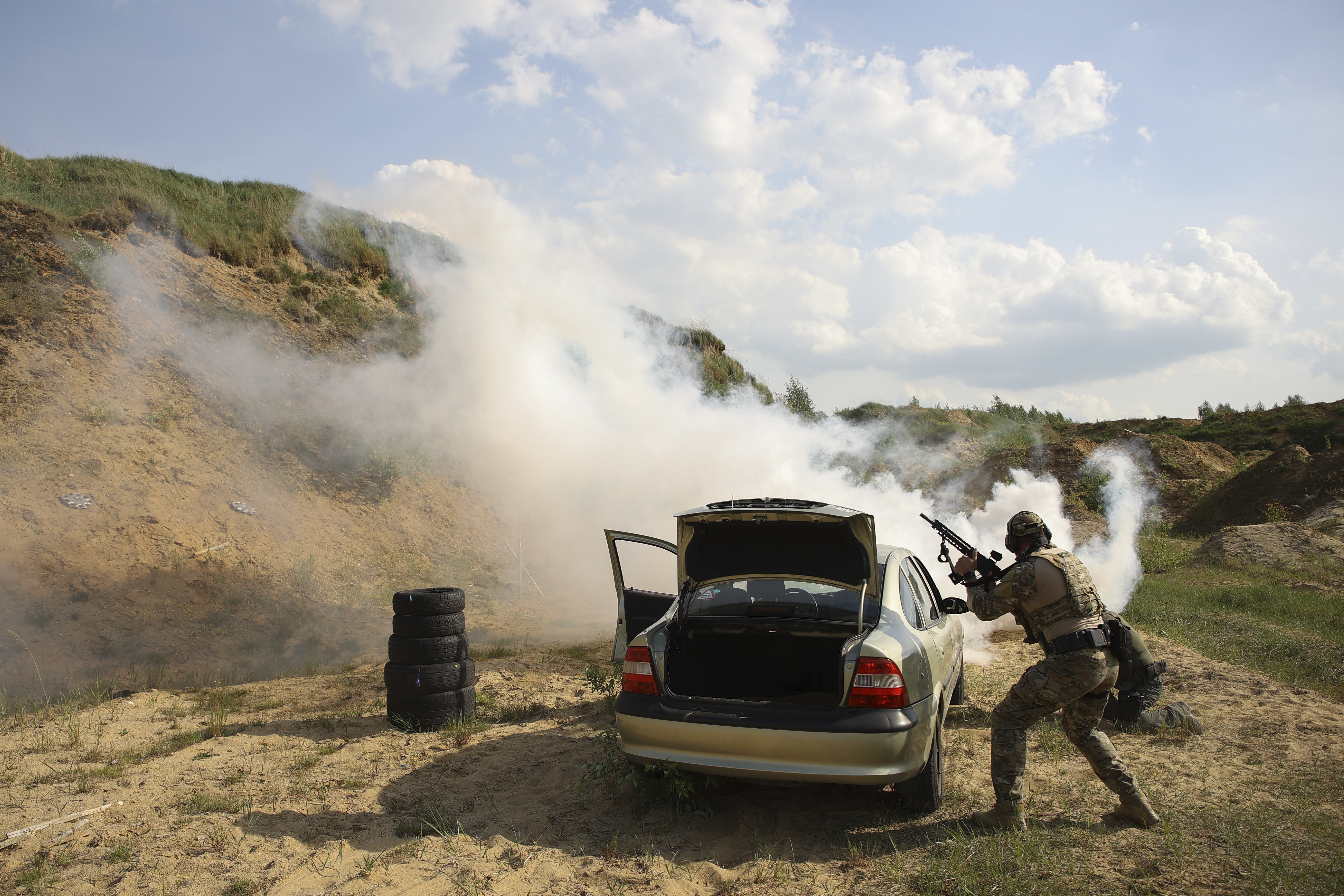 ‘A Long Journey': Volunteers From Belarus Fight for Ukraine

Tatum and her ex have three grown children together: 24-year-old daughter Emily, 28-year-old son Sean and 29-year-old son Kevin. The latter recently penned a book, "Our Town," that's a fictional account about the tumultuous life of Tatum's mother, Joanna Moore.

NEWS: Why Kelly Clarkson doesn't care if her daughter River Rose is straight or gay

The late actress, who was briefly married to Tatum's father Ryan O'Neal, struggled with a pill addiction. "Writing the book about Joanna helped me to understand it wasn't a choice," Kevin tells People. "There's definitely this sense when you are young, that you're choosing this over us and I think real forgiveness came when I realized this wasn't the case..."

Kevin, who battled addiction himself, was arrested for buying what he believed to be cocaine last summer in New York. (The substance turned out to be baking soda and charges were eventually dismissed.) Shortly after the incident, he checked into rehab at Betty Ford Treatment Center. It was only after this experience, he tells People, that he "learned what [Tatum] went through."

Through that understanding came forgiveness. And now, both mom and son are clean and closer than ever. "My biggest regret is ever trying heroin," Tatum admits. "That stole so much of my life, but what I'm most proud of are my sweet children."