The early morning attack was captured on video, which shows the woman fight off the man before he returns without shoes and pants.

A man was arrested in the sexual assault of a homeless woman who was sleeping on a sidewalk outside a business in the San Fernando Valley, according to Los Angeles police.

The woman was sleeping outside a Sepulveda Boulevard business, under a security camera and light, when she was attacked at about 2:30 a.m. in Van Nuys.

Police are searching for a rapist in the San Fernando Valley caught on camera attacking a woman while she slept. LAPD sex crimes detectives are hoping the public can help find him. John Cádiz Klemack reports for the NBC4 News at 5 p.m. on October 4, 2021. 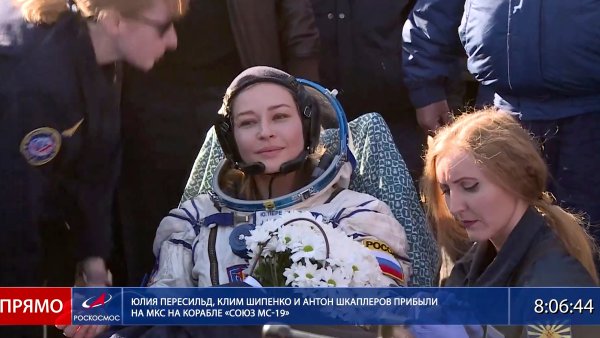 “She was sound asleep under a fully lit canopy.”

Video showed the woman in what appears to be a sleeping bag when the man approached. She tried to push him away and took out a cell phone.

That’s when the man lunged at her with his pants down. Briscoe she the woman fought off the man, kicking him and swinging at him with an empty bucket.

About nine minutes later, the man returned wearing only a shirt, socks and underpants.

“This time, he’s removed his shoes and his pants, and he exposes himself, and attempts to have an unwanted sexual encounter with the victim,” Briscoe said.

The man appeared to have distinctive tattoos, including cross on the back of his neck.

Details about the arrest of the 30-year-old suspect were not immediately available. A news conference is scheduled for 1 p.m. Friday.