When it came to food scarcity, Mississippi led the nation

More than 10% of U.S. households in a survey last week said they could not get enough of the food they needed some of the time or often, and almost a quarter of respondents said they will have difficulty paying their rent or mortgage or will defer payments, according to survey results released Wednesday by the U.S. Census Bureau.

The Household Pulse Survey showed that around 40% of respondents said last week they had delayed seeking medical care as a result of the coronavirus pandemic, and a little under half of the households surveyed last week had some loss of job-related income.

Almost 100% of respondents with kids in school had education plans disrupted by school closures, transitions to online learning or having parents teach at home. Adults with kids in schools spent 13 hours on average on teaching activities during the last seven days, according to the survey. 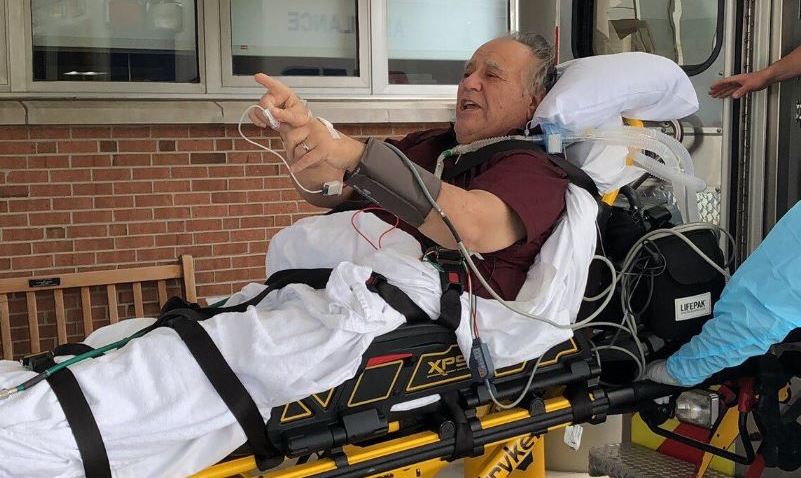 After 51 Days on Ventilator, Pa. Dad Leaves Hospital – and He Can Talk Again 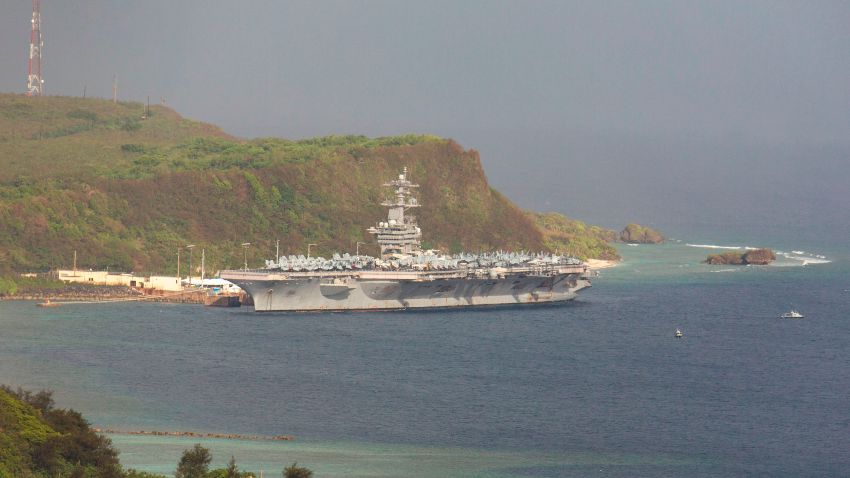 Wednesday's release was the first for the experimental Household Pulse Survey, which is an effort by the Census Bureau and five other federal agencies to capture the effect of the pandemic on households in near real time. It will be updated weekly through the summer.

When it came to food scarcity, Mississippi led the nation with almost 20% of respondents reporting they had trouble obtaining the food they wanted or needed. North Dakota had the lowest rate at 5.4%.

Invitations to participate in last week's online survey were sent out to 1,048,950 households, and 41,996 respondents answered the questionnaire between May 7 and May 12 for what was actually the second survey. The first survey was conducted between April 23 and May 5, and those results also were released Wednesday.