Exposure to Pesticides During Pregnancy Can Lead to Childhood Tumors, Study Says

The increased risk of these tumors, estimated as much as twice to 2.5 times higher for some pesticides occurs even if the mother is not a farmworker, or lived as far as 2.5 miles from the field where the pesticides are sprayed.

Pesticide exposure during pregnancy might lead to the development of central nervous system tumors during childhood, according to a study involving researchers from UCLA, USC and Cedars-Sinai Medical Center.

The increased risk of these tumors, estimated as much as twice to 2.5 times higher for some pesticides, occurs even if the mother is not a farmworker, or lived as far as 2.5 miles from the field where the pesticides are sprayed, researchers found.

“Exposure to certain pesticides, simply through residential proximity to agricultural applications during pregnancy, may increase the risk of childhood central nervous system tumors,” said Beate Ritz, a professor of epidemiology at UCLA's Fielding School of Public Health and one of the study's co-authors.

Doula and pregnancy coach Lori Bregman has been a lifesaver for so many celebrity mothers, including Kate Hudson, Kelly Rowland, and Molly Sims. She joins Lisa to talk about her experiences guiding expecting mothers through pregnancy in her book ‘The Mindful Mom-to-Be’ and her superfood supplements for all stages of womanhood.

“Policy interventions to reduce pesticide exposure in individuals residing near agricultural fields should be considered to protect the health of children.”

The research team, which also included the University of North Texas, analyzed cases of childhood central nervous system tumors in California between 1998 and 2013, with a focus on those living near agricultural fields. It tracked exposure and estimate risks for 77 separate and specific pesticides.

“This study is the first, to our knowledge, to estimate effects for a large number of specific pesticides in relation to CNS tumor subtypes,” said Julia Heck, associate dean for research at the University of North Texas College of Health and Public Service and an associate professor of epidemiology.

The data included 131 women who received the vaccine. Pregnant women in the study passed antibodies onto the fetuses. As seen on air March 25, 2021.

“In addition to the negative health effects of pesticides on workers there are large numbers of pregnant women and young children living adjacent to treated fields who may experience detrimental health effects as well.”

The research is being published in an upcoming edition of the peer- reviewed journal Environment Research, and is available online here.

Pesticides have been investigated as possible risk factors for childhood cancer since the 1970s, and the U.S. Environmental Protection Agency has classified more than 100 as possible or probable carcinogens, based on toxicological and epidemiological data. 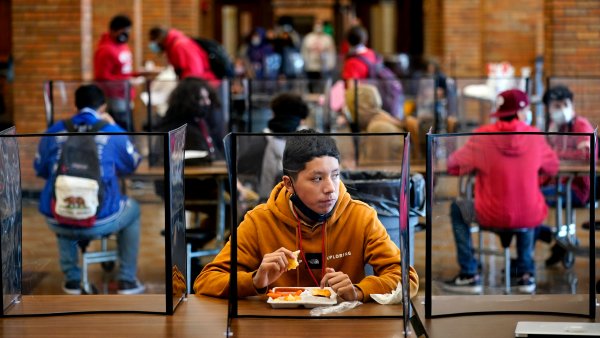 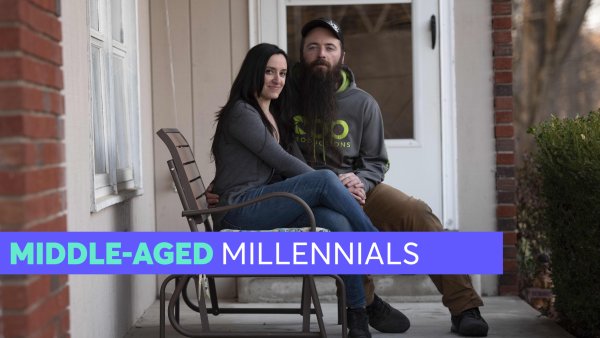 Many Older Millennials Are Burdened by Housing Costs, and It Could Keep Them From Reaching Other Financial Goals 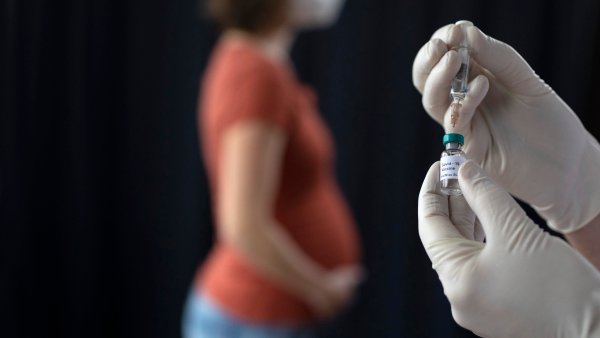