Online shopping is much too common for that now, and big discounts are spread out over the weeks leading up to Christmas, on both websites and in stores

Malls and stores report decent-sized crowds, if not the floods of people that used to fight over the latest toys and electronics — online shopping is much too common for that now, and discounts are both more subdued and spread out over the weeks leading up to Christmas, on both websites and in stores.

But out-of-stock items due to supply crunches, higher prices for gas and food, and labor shortages that make it more difficult to respond to customers are also causing frustrations for shoppers.

The country's largest mall, the Mall of America in Bloomington, Minnesota, reported overall traffic numbers at its opening on Friday were up by more than double compared to a year ago.

Like many retailers and restaurants, however, staffing issues affected the mall and it had to trim the hours it was open. 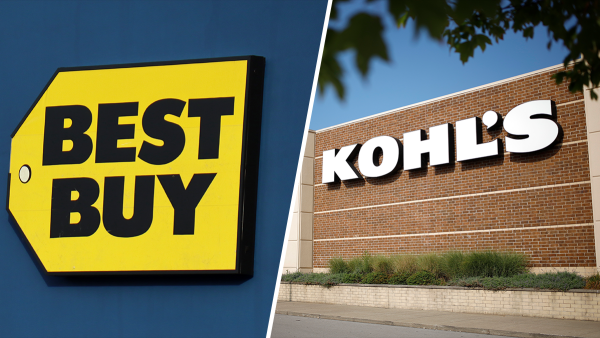 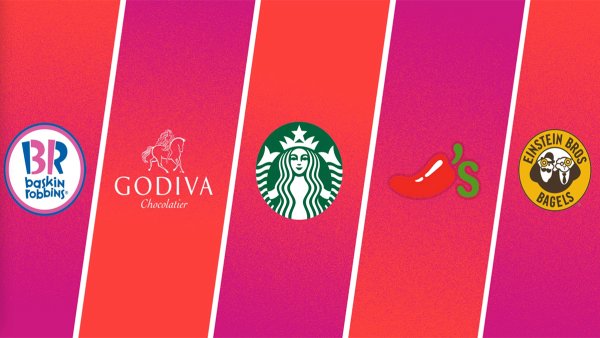 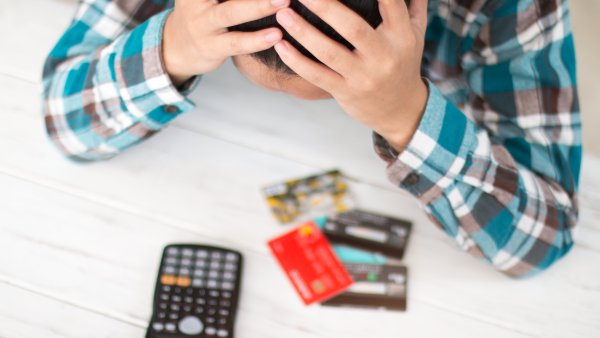 Avoid These 3 Holiday Scams on Black Friday and Cyber Monday

Black Friday sales in stores and online were up 12% by mid-morning, according to Mastercard SpendingPulse, which tracks spending broadly across cards and cash. That was tracking below its 20% growth forecast for the day.

Overall holiday sales are expected to grow this year. For the November and December period, the National Retail Federation, the nation’s largest retail trade group, predicts that sales will increase between 8.5% and 10.5%. Holiday sales increased about 8% in 2020 when shoppers, locked down during the early part of the pandemic, spent their money on pajamas and home goods.

While Black Friday has a strong hold on Americans’ imaginations as a day of crazed shopping, it has lost stature over the last decade as stores opened on Thanksgiving and shopping shifted to Amazon and other online retailers. Stores diluted the day’s importance further by advertising Black Friday sales on more and more days.

The pandemic led many retailers to close stores on Thanksgiving Day and push discounts on their websites, starting as early as October. That’s continuing this year, although there are deals in stores as well.

At the Fashion Centre mall in the northern Virginia suburbs, window signs advertised 50% off boots at Aldo, 40% off full price items at J.Crew, and 30% off at Forever 21. At the Capital Mall in Olympia, Washington, stores advertised sales of 35% to 50% off.

See how delays in the supply chain are causing problems for the toys you plan to buy this holiday season.

Supply chain hold-ups are a major concern this year, and both stores and shoppers are trying to find workarounds. Some of the biggest U.S. retailers are rerouting goods to less congested ports, even chartering their own vessels.

Macy’s CEO Jeff Gennette said the company is prepared. “We are deep and we are ready,” he said, noting inventory levels are up 20% compared to last year. “We are in good shape.” But many sales floors looked different than in years past, when tall piles of merchandise used to be on display. At Macy’s in Manhattan, gone were the shoes stacked so high shoppers couldn’t reach them.

Fears of not being able to get the items they want helped drive people back to physical stores.

Tim Clayburn was shopping at Fashion Centre in Pentagon City, Virginia on Friday morning because he wanted to make sure he could get the gifts he wanted for his relatives.

“Everyone is so worried about not having things shipped to you on time," he said. "I’d rather just get stuff in person so I don’t have to worry about the shipping.”

That didn’t work out for everyone, though. Christian MacDonald, the first person in a line of about 75 people waiting for a Costa Mesa, California Target store to open, came away empty-handed.

“I came here because I figured since it was Black Friday, they’d have the new Switch OLED in stock, but they didn’t,” said MacDonald, who waited an hour and a half to get in for the sought-after Nintendo video game console. “So I’m just going to go home, I guess.”

Still, experts believe Black Friday will again be the busiest shopping day this year. U.S. retail sales, excluding auto and gas, from this past Monday through Sunday are expected to increase 10% from last year and 12% from the 2019 holiday season, according to Mastercard SpendingPulse.

How did Black Friday become America’s biggest shopping day of the year? It may surprise you to learn that the way it started had nothing to do with shopping at all. NBCLX’s Janine Doyon traced the history of Black Friday from its origins in 1960 to the nearly week-long celebration of consumerism it is today.

Several malls on Long Island were busier than last year, but there was no frenzy, said Marshall Cohen of market research firm NPD Group. In the Willowbrook Mall in Wayne, New Jersey, lines formed outside Pandora and Bath & Body Works around noon, while some small shops were largely empty. At Fashion Centre mall in the D.C. suburbs in the afternoon, Macy’s was jammed with people, making it difficult to move around the store, while Forever 21 security guards had to help clear congestion. Across the country, there were roughly three dozen people in line at a Denver-area Best Buy when doors opened at 5 a.m., said shopper Edmond Kunath, which he found underwhelming.

“It is amazing how small the crowd is here this morning,” said Kunath, who was looking for deals on Apple AirPods headphones and a hard drive.

Retail workers are worried about their safety because of frustrated shoppers and thin staffing, said Stuart Applebaum, president of the Retail, Wholesale and Department Store Union, who said stores should provide security and training on how to handle irate shoppers.

One employee at the Zara in Fashion Centre, who declined to give his name, said the store seemed understaffed and he had been stressed all morning. “This is the craziest I’ve seen things in a long time,” he said. Zara’s store manager declined an interview, saying he was too busy.

At Macy’s in Manhattan, the pandemic remained in sight — employees wore masks and many shoppers did too — but there was also a sense of celebrating the fun of shopping, of things returning to how they used to be.

Carol Claridge of Bourne, England, has been coming to New York for Thanksgiving-week shopping for 15 years, but skipped it last year because of the pandemic. The U.S. reopened to travelers from the U.K. earlier in November when it lifted pandemic travel bans.

“We had to wait a long time to do this,” said Claridge, who was looking at beauty gift sets on the first floor of Macy’s with a friend. “We are picking up anything we see that we like. We call it our annual shopping outing.”

Shoppers are expected to pay on average between 5% to 17% more for toys, clothing, appliances, TVs and others purchases on Black Friday this year compared with last year, according to Aurelien Duthoit, senior sector advisor at Allianz Research, with the biggest price increases on TVs. That’s because whatever discounts available will be applied to goods that already cost more.

Aniva Pawlowski got to Macy’s just ahead of the 6 a.m. opening with plans to buy shoes and coats. Shopping on Thanksgiving Day had been a family tradition, but she stayed home last year and just shopped online. Worries about shortages drove the New Yorker to shop in person and she plans to spend about $1,000 on holiday shopping, similar to years past, even though she’s concerned about rising costs for gas and food.

“Everything is expensive,” she said.

Online shopping remains huge, and sales are expected to rise 7% for the week after the massive 46% gain a year ago, when many shoppers stayed home, according to Mastercard. For the overall holiday season, online sales should increase 10% from a year ago, compared with a 33% increase last year, according to Adobe Digital Economy Index.

“What the pandemic did for retail was, it forced them to be better digital retailers," said Cohen of the NPD Group. That means the day after Thanksgiving is no longer what it was. “With that comes the shortfall of Black Friday.”

GlobalGiving is a nonprofit that connects other nonprofits to donors and companies and offers gift cards to give a charitable donation on someone’s behalf during the holidays.
Copyright AP - Associated Press