A 70-year-old Cerritos man pleads with the community to stop Asian hate after being attacked while going on a morning stroll with his wife at the park on Saturday.

Cesar Echano and his wife were strolling around Don Knabe Community Regional Park as they always do every weekend.

The 70-year-old Filipino American has lived in the U.S.for more than 30 years.

“I felt safe before. Very safe,” he said.

Echano says he was approached by a young man who then verbally aggravated them. 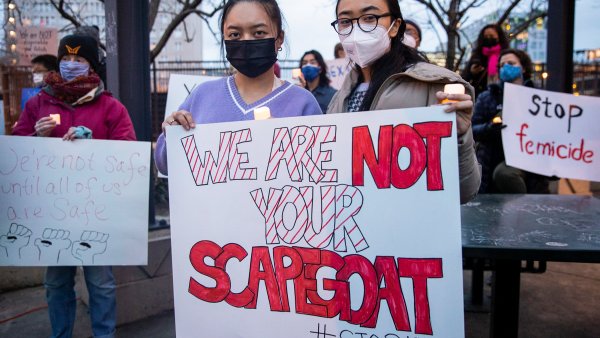 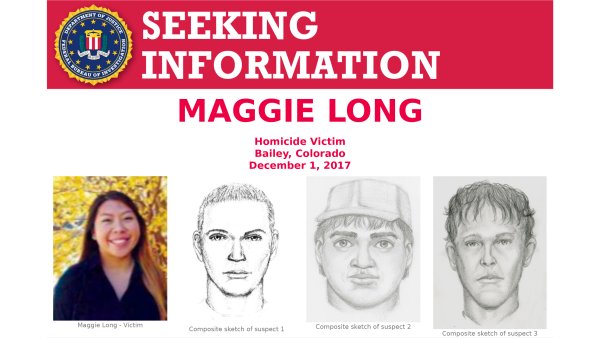 “Why are you looking at me? You son of a bitch! Bastard,” the man said.

Echano’s wife grabbed his arm alarmed, and they say that is when the rant suddenly turned racial.

“You don’t belong here! Go back to your country,” the man added.

Echano and his wife kept walking, minding their own business, heading back to their car at the end of the parking lot, but the attacker was not done.

Echano says the man wasn’t chasing them, but when they got to their car, there was an unpleasant surprise.

Echano had just gotten into the passenger seat and had closed his door when the man appeared out of nowhere.

As Echano snapped his seatbelt on, the door suddenly opened.

“And then he goes… pow,” Echano explained.

Photos from the emergency room, where Echano's doctors examined his seriously injured eye, show how badly he was bleeding from his face.

Doctors say he’ll heal from his physical injuries over time, but Echano and his wife are now suffering from extreme trauma.

“I don’t want to go out anymore,” Echano said.

He says he has nightmares and is always jumping and anxious at every sound.

The park’s law enforcement agency is said to be investigating the matter, but there are no indications the suspect has been arrested.

“They didn’t find him… no,” Echano added.

Echano’s swollen eye still hurts, and he still has headaches and double vision, but the real pain is in his heart.