A bipartisan group of 44 attorneys general has written to Facebook CEO Mark Zuckerberg urging him to drop company plans for a version of Instagram for children under the age of 13, Massachusetts Attorney General Maura Healey announced Monday.

The attorneys general in the letter said they are concerned about social media's effects on the physical and emotional well-being of children, the potential for increased cyberbullying, possible vulnerability to online predators, and what they called Facebook's “checkered record" in protecting children on its platforms.

“It appears that Facebook is not responding to a need, but instead creating one, as this platform appeals primarily to children who otherwise do not or would not have an Instagram account," said the letter, signed by the attorneys general of 40 states, the District of Columbia and three U.S. territories.

Children under 13 are technically not allowed to use the Instagram app in its current form due to federal privacy regulations. But Facebook in March confirmed a report by Buzzfeed News, saying it is “exploring a parent-controlled experience” on Instagram.

“It’s shameful that Facebook is ignoring the very real threat that social media poses to the safety and well-being of young children in an attempt to profit off of a vulnerable segment of our population,” Healey said in a statement. 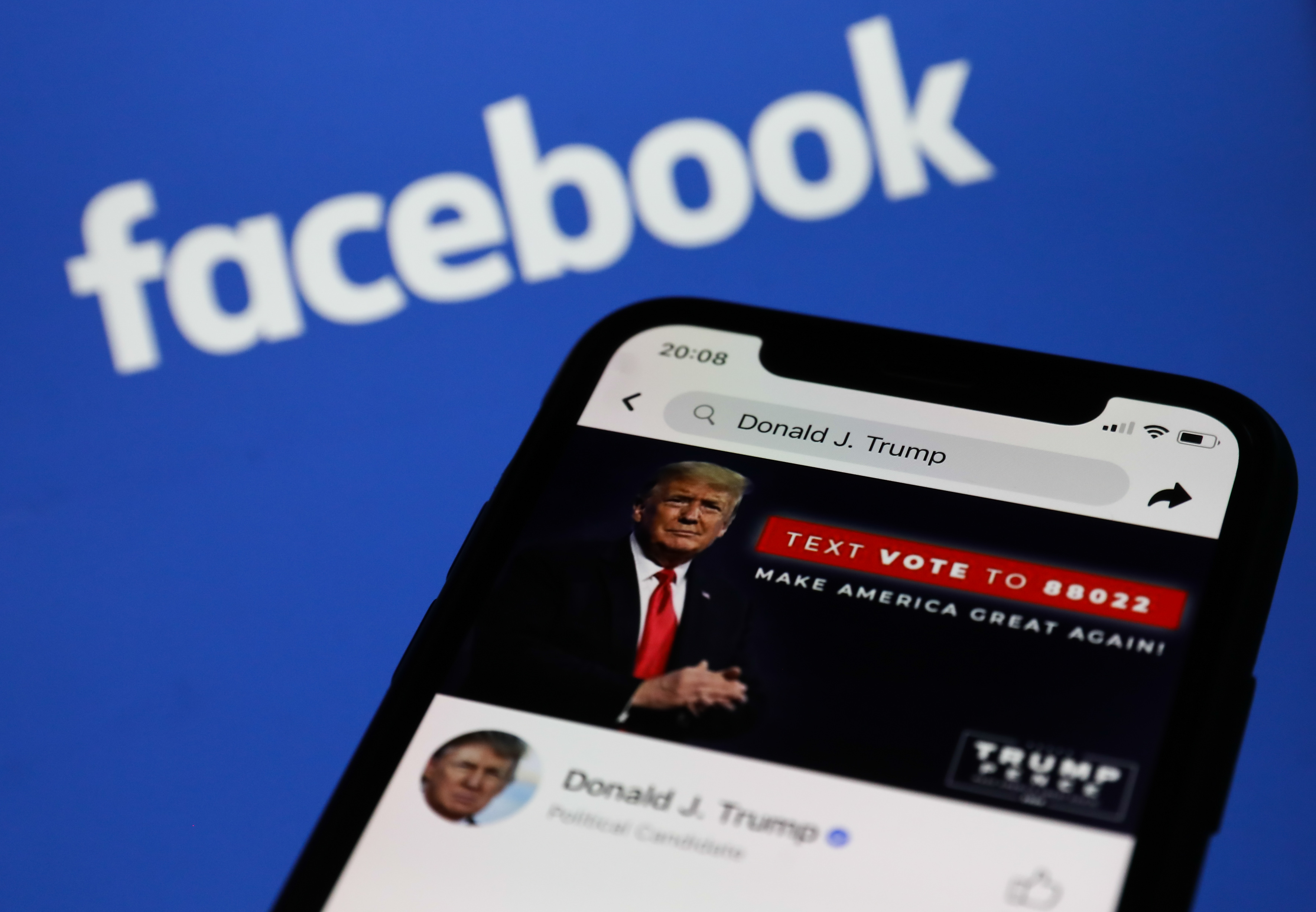 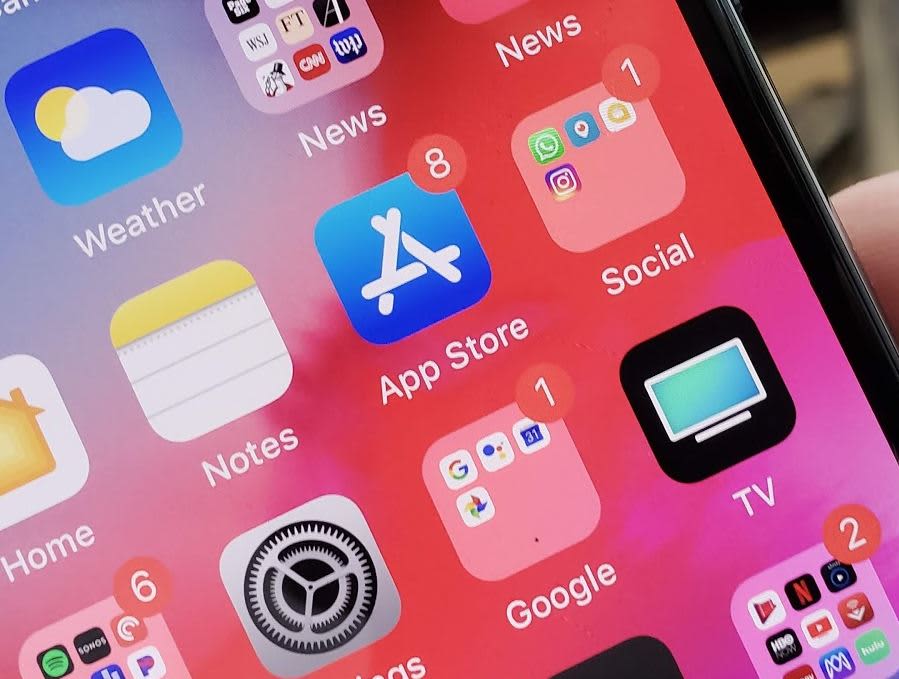 Facebook in a statement Monday said it is simply “exploring" Instagram for kids and would make every effort to protect children and would not show advertising on such a platform.

“We agree that any experience we develop must prioritize their safety and privacy, and we will consult with experts in child development, child safety and mental health, and privacy advocates to inform it," the company said. “We also look forward to working with legislators and regulators, including the nation’s attorneys general.”

Facebook also pointed out that it is a founding sponsor of the Digital Wellness Lab at Boston Children’s Hospital, launched in March to study the effects of digital technology on kids' “brains, bodies, and behaviors."

The New York Times does a deep dive into how much Facebook actually knows about you, your habits, interests and personality quirks and explains what's happening with all that data.

The effort of the attorneys general is backed by Campaign for a Commercial-Free Childhood.

“Facebook faces a critical choice: will they plow ahead with their ill-conceived plan to ensnare young children, or will they listen to the growing chorus of parents, experts, advocates, lawmakers and regulators who are telling them that an Instagram kids’ site will undermine young children’s healthy development and right to privacy?” Executive Director Josh Golin said in a statement.

Facebook faced similar criticism in 2017 when it launched the Messenger Kids app, touted as a way for children to chat with family members and friends approved by parents.