Prosecutors want Shakira to pay a bond of 19.4 million euros — the amount they say she owes in tax, plus 33 percent

Spanish prosecutors have charged pop music star Shakira with tax evasion, alleging she failed to pay more than 14.5 million euros ($16.3 million) between 2012 and 2014. The Colombian singer denied the charges.

The charges published Friday allege that Shakira listed the Bahamas as her official residence for tax purposes during those years but was in fact living in Spain with her partner, Spanish soccer player Gerard Pique.

Tax rates are much lower in the Bahamas than in Spain. 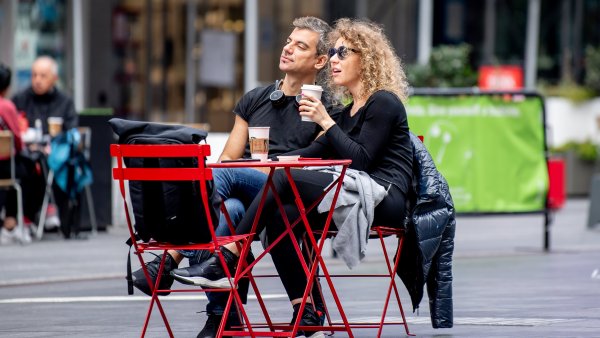 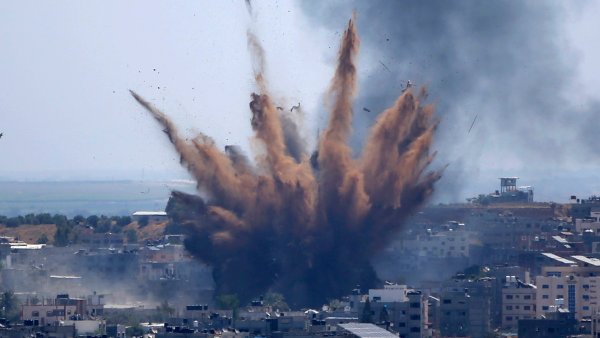 Shakira said in a statement Friday through her representatives that she was not a legal resident in Spain during the years in question and owed nothing to the Spanish tax authorities, who are using her "as a scapegoat" to frighten other taxpayers into coming clean.

Prosecutors in Barcelona said Shakira's travel abroad was for short periods because of professional commitments, while most of the year she stayed in Spain. They want her to pay tax in Spain on her worldwide income.

Shakira officially moved to Spain for tax purposes in 2015, after having two children by Pique.

A magistrate will assess whether there is enough evidence to put Shakira on trial.

Prosecutors want Shakira to pay a bond of 19.4 million euros — the amount they say she owes in tax, plus 33 percent, in accordance with Spanish law. Otherwise, they recommend a court freeze of her assets to that amount.

Shakira was named in the "Paradise Papers" leaks that detailed the offshore tax arrangements of numerous high-profile individuals, including musical celebrities like Madonna and U2's Bono.

Spain's tax authorities referred their probe to the Barcelona prosecutor's office a year ago.

Sports celebrities have also been in trouble with Spanish tax authorities, including soccer stars Lionel Messi and Cristiano Ronaldo.