A hotline is now open for survivors

In response to an explosive investigation, top Southern Baptists have released a previously secret list of hundreds of pastors and other church-affiliated personnel accused of sexual abuse.

The 205-page database was made public late Thursday. It includes more than 700 entries from cases that largely span from 2000 to 2019.

Executive Committee leaders Rolland Slade and Willie McLaurin, in a joint statement, called publishing the list “an initial, but important, step towards addressing the scourge of sexual abuse and implementing reform in the Convention."

“Each entry in this list reminds us of the devastation and destruction brought about by sexual abuse,” they said. “Our prayer is that the survivors of these heinous acts find hope and healing, and that churches will utilize this list proactively to protect and care for the most vulnerable among us.”

The Guidepost report, released after a seven-month investigation, contained several explosive revelations. Among them: D. August Boto, the committee's former vice president and general counsel, and former SBC spokesman Roger Oldham kept their own private list of abusive ministers. Both retired in 2019. The existence of the list was not widely known among the committee and its staff.

“Despite collecting these reports for more than 10 years, there is no indication that (Oldham and Boto) or anyone else, took any action to ensure that the accused ministers were no longer in positions of power at SBC churches,” the report said. 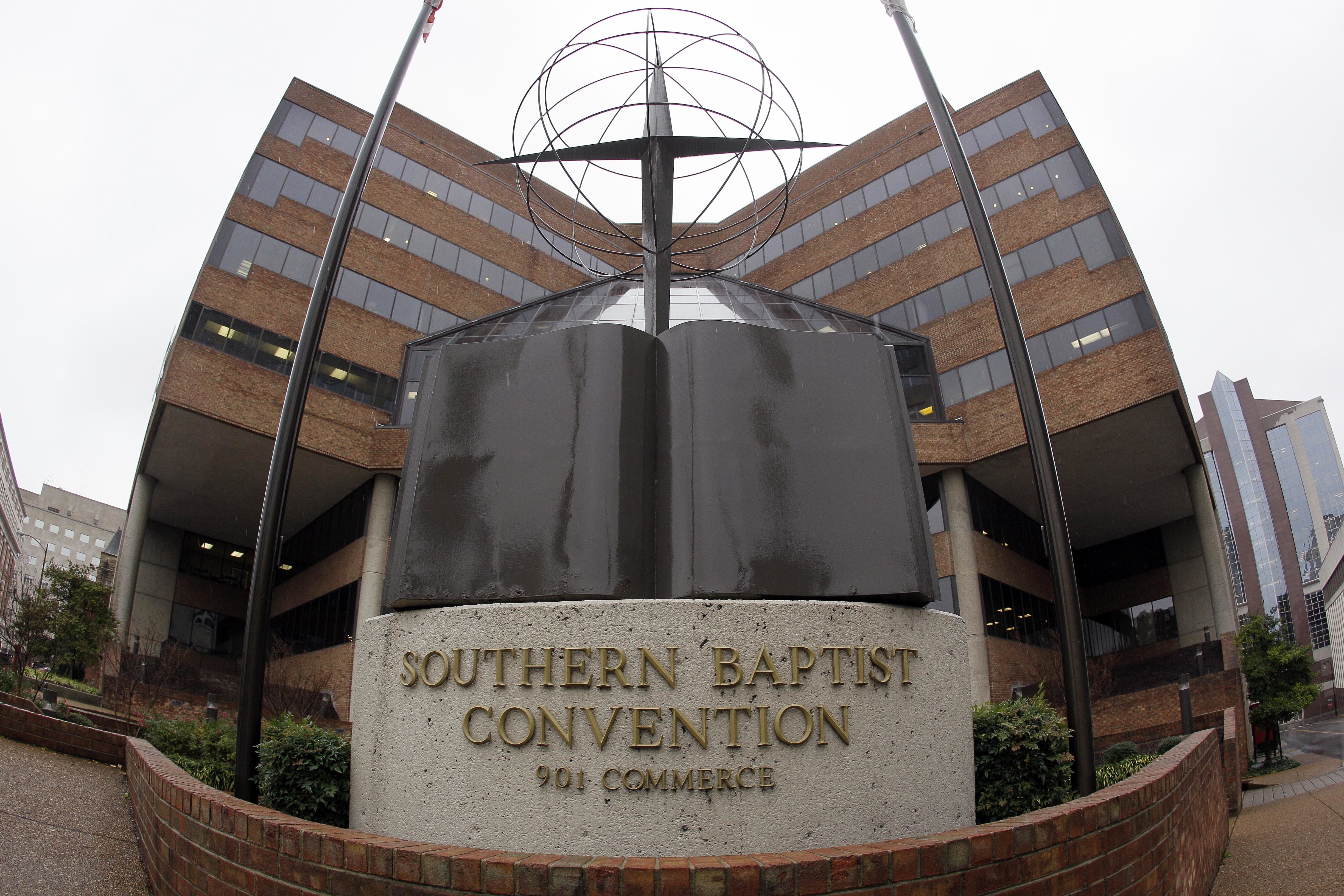 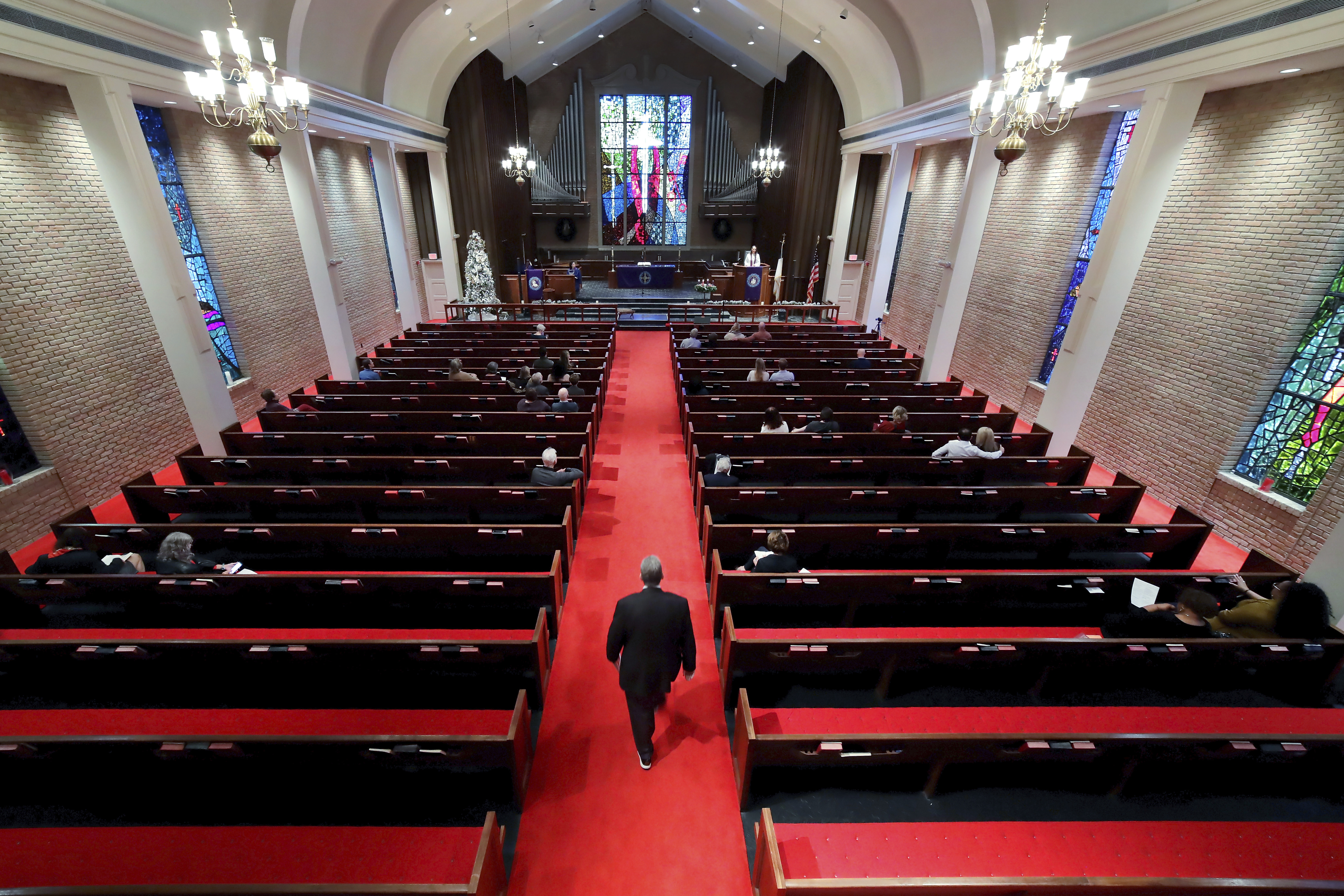 Across US, Houses of Worship Struggle to Rebuild Attendance

The Executive Committee did not make additions to the published list, but their attorneys did redact several entries as well as the names and identifying information of survivors and others unrelated to the accused, Thursday's joint statement said.

They made public “entries that reference an admission, confession, guilty plea, conviction, judgment, sentencing, or inclusion on a sex offender registry,” and expect some of the redacted entries on the list to be made public once more research is done. The list also includes Baptist ministers that are not affiliated with the SBC.

Survivors and advocates have long called for a public database of abusers. The creation of an “offender information system” was one of the key recommendations in the report by Guidepost, which was contracted by the Executive Committee after delegates to last year’s national meeting pressed for an outside investigation.

Also in the report was a shocking allegation that Johnny Hunt, a Georgia-based pastor and former SBC president, sexually assaulted another pastor’s wife during a beach vacation in 2010. Hunt has disputed the allegation, saying in a statement that he has "never abused anybody.”

He resigned May 13 as senior vice president of evangelism and leadership at the North American Mission Board, the SBC’s domestic missions agency. On Wednesday, NAMB leaders announced changes to address the issue including committing to investigate abuse accusations and creating an Abuse Prevention and Response Committee to assess and strengthen existing policies and procedures.

Also in the wake of the report's release, survivors have been calling in information about abuse allegations to the Executive Committee, Guidepost and members of a task force set up to oversee the firm's investigation, according to a joint statement from the three entities.

A hotline is now open for survivors, or someone on their behalf, to report abuse allegations: 202-864-5578 or SBChotline@guidepostsolutions.com. Callers will be provided with care options and connected with an advocate, the statement said.

Guidepost will maintain the hotline and keep the information confidential, but will not be looking into the allegations. The joint statement described the hotline as a “stopgap measure for survivors" until delegates can pass reforms during this year’s national meeting scheduled for June 14-15 in Anaheim, California.

The task force expects to make its formal motions based on the Guidepost report public next week. Those recommendations will then be presented for a vote in Anaheim.

Associated Press religion coverage receives support through the AP’s collaboration with The Conversation US, with funding from Lilly Endowment Inc. The AP is solely responsible for this content.