Under a state partnerships program, the California National Guard has held hundreds of training exercises with Ukraine over the past 30 years

The head of the California National Guard said he's full of both sadness and pride as the Ukrainian troops California helped train stand up to the Russian army.

California partnered with Ukraine in 1993 after the fall of the Soviet Union, helping the new nation develop its military.

"We are ready to stand until the last one," Ukrainian soldier Iryna Kravchuk said. "We have no other options and we are doing out jobs successfully.

Kravchuk, 27, has been in the thick of the fight to defend her country. She shared images of what her battalion has seen over the past two weeks as they take on the Russian forces.

"They constantly strike from the air," Kravchuk said. "They strike hospitals, kindergartens, schools, churches and all kinds of civilian objects." 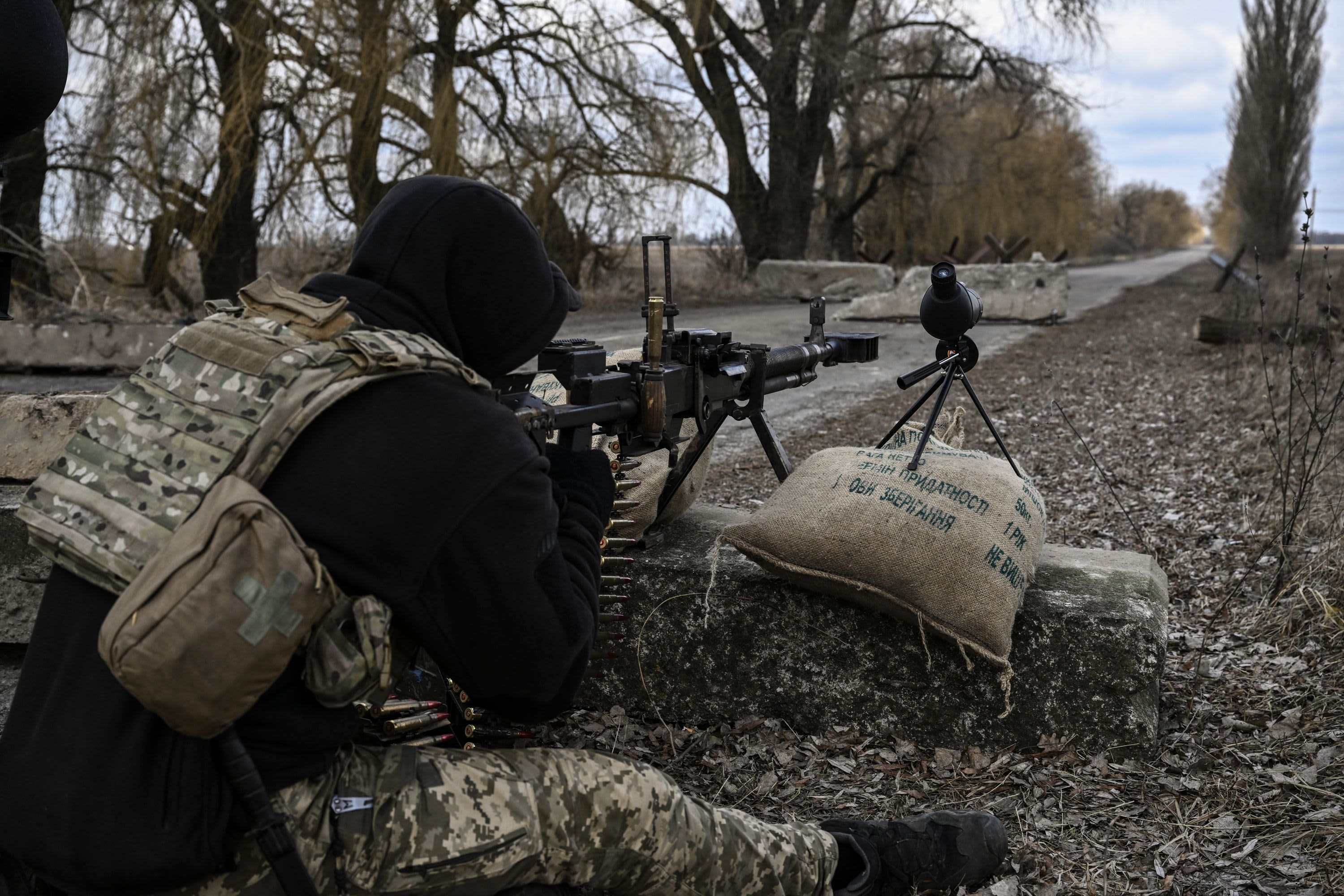 Kravchuk said the Ukrainian army is motivated and strong, thanks in part to the training they received from the California National Guard.

Under a state partnerships program, the California National Guard has held hundreds of training exercises with Ukraine over the past 30 years.

Major Gen. David Baldwin said it has been tough watching what they have been preparing for actually happen.

"I couldn't believe that Putin had actually done it, even though we knew he intended to," Baldwin said. "And then of course profound sadness because all of this time we had spent working with Ukrainians to prepare for them, the moment had come. But now we feel immense pride to see how brave and resilient the Ukrainian armed forces have been in resilience of the Ukrainian people."

Kravchuk said she personally learned from the guard.

"Worked with the California National Guard during some international exercises here in Ukraine, so I know they are professional," Kravchuk said. "They helped a lot."

But the soldier said more help is needed. She applauds the American civilians who have begun traveling to Ukraine to fight beside them.

"We are really glad to have so many people, so many brothers in arms who are willing to fight for us," Kravchuk said.