Numerous individuals have been charged in connection with a birth tourism and money laundering scheme in Suffolk County that allegedly facilitated pregnant Turkish women to fraudulently enter the United States using tourist and business visas to give birth so that their children would obtain birthright citizenship and medical benefits, federal prosecutors announced Wednesday.

Attorney information for the accused was not immediately known.

The arrests were a joint effort between the office of the Acting United States Attorney for the Eastern District of New York, the District Attorney's Office for Suffolk County; Homeland Security Investigations (HSI), and the Suffolk
County Police Department.

According to federal prosecutors, the indictment stems from an alleged scheme that netted millions of fraudulently-obtained federal benefits.

According to the indictment, from at least January 2017 to the September 2020,
the accused advertised a birth tourism scheme on two Turkish-language Facebook pages and a Turkish-language website. Bebegim Amerikada Dogsun, translated to "My baby should be born in America," is alleged to have offered transportation, "insurance" to cover the costs of prenatal, delivery and post-natal medical care, assistance with the process for applying for United States citizenship on behalf of children born in connection with the scheme and consultation in Turkish concerning health care issues. 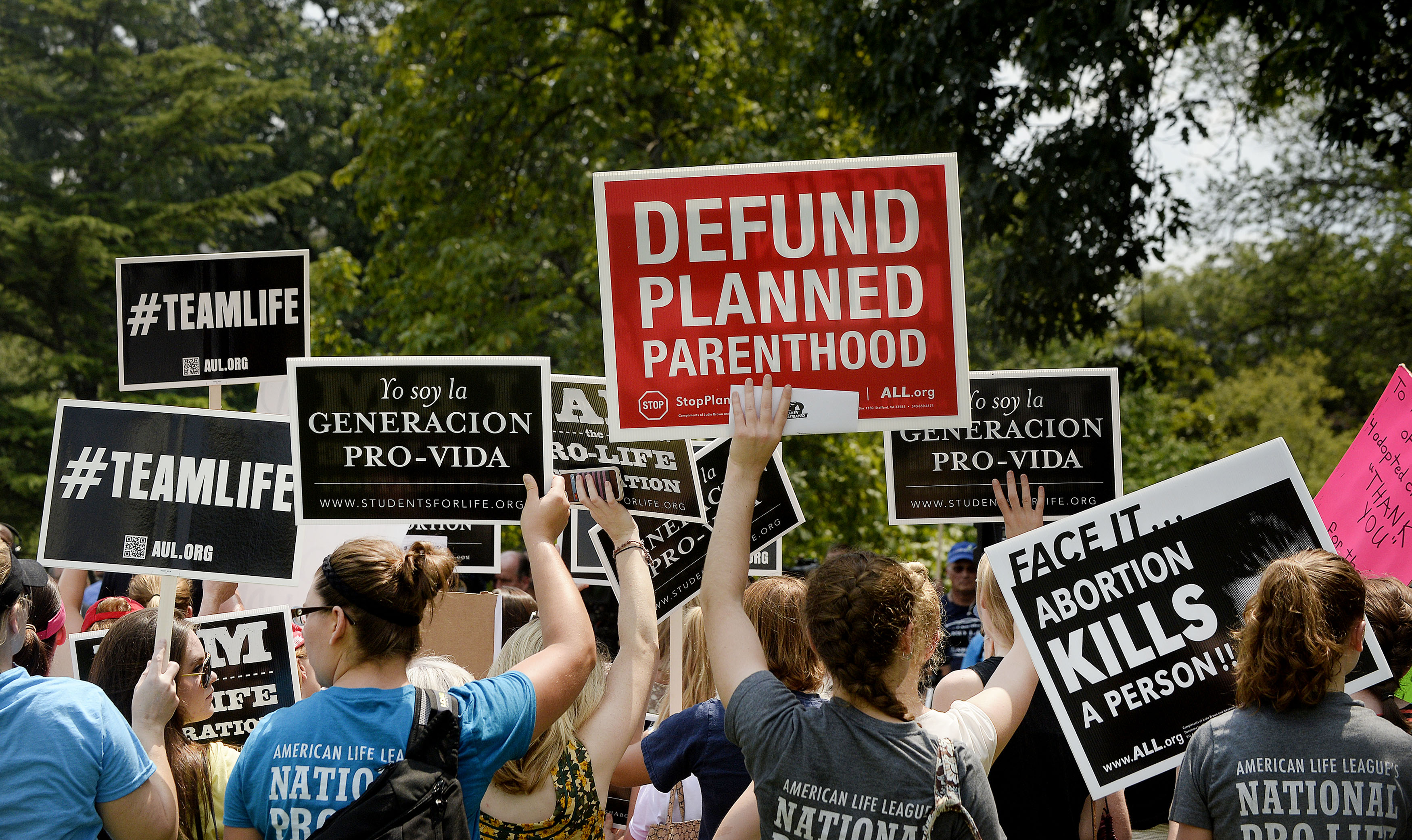 As translated, according to federal prosecutors, some of the advertisements stated, “If you believe your baby should be born in the USA and become a U.S.
citizen then you are at the right place. . . . [W]e at ‘Bebegim Amerika Dogsun’ . . . will provide future mothers and fathers this opportunity, with minimal costs."

The advertisements further stated that fees paid by pregnant women – approximately $7,500 nearly all in cash. The accused also allegedly instructed the women to conceal their pregnancies.

Allegedly, Aksakal, Indicted Co-conspirator #1, Cakiroglu and Kaplan facilitated the lodging and transportation of the pregnant women. Meanwhile, Marte and Rodriguez, who were professionally trained and certified to assist individuals to apply for health coverage, would obtain the purported "insurance" which was actually Medicaid benefits, by submitting fraudulent Medicaid applications on behalf of the pregnant women.

As a result of the alleged scheme, Medicaid apparently disbursed more than $2.1 million in fraudulently-obtained benefits, and estimates that the accused received approximately $750,000 in fees from the pregnant women, a portion of which was funneled to at least one bank account in Turkey.

"This is a brazen birth tourism scheme in which the defendants not only violated
our nation's immigration laws, but went a step further, sticking the taxpayers of Suffolk County with the bill for their scam by stealing millions of dollars from the Medicaid program," District Attorney Timothy D. Sini said in a statement. "Medicaid is designed to help people in need – not to be used as a slush fund for criminals to subsidize their fraudulent schemes, which is precisely what these defendants did."

"This international criminal organization operated a fraud scheme to exploit
women and their newborns," Fitzhugh said in a statement. "Birth tourism is dangerous, inhumane and diverts precious community resources to the coffers of criminals. HSI’s collaborative efforts and extraordinary partnership with the Suffolk County District Attorney’s Office and the U.S. Attorney’s Office, Eastern District of New York, has led to multiple criminal arrests around the county today. Those arrested today are charged with fraud and money laundering, and now may instead find themselves touring the inside of a federal prison."

Following their arraignments, Aksakal and Cakiroglu were ordered detained, while Rodriguez and Martel were released on $50,000 bond. Kaplan was ordered to house arrest and must surrender her passport, and is due back in court at 3 p.m. Thursday.