The 'Late Night' comedian hosts the 75th Golden Globes Jan. 7 amid a sexual harassment reckoning that stretches from Hollywood to Washington.

Meyers turned over a segment of "Late Night" to three women on his writing staff  – including Amber Ruffin, who mocked Weinstein’s defense of being a product of outdated workplace behavior expectations.

“Does he lose his s--- every time he sees a microwave?” she asked.

Now Meyers jumps from the microwave into the fire as he takes the stage alone Jan. 7 to host the 75th Golden Globe amid reports of rampant sexism, sexual harassment and worse stretching from Hollywood to Washington.

Meyers' steep challenge: skewering entertainment world power abusers on their own turf without appearing to mock the horror suffered by countless victims.

It would easier just to get up and make jokes about President Trump – something the former "Weekend Update" anchor has drawn notice for with his "A Closer Look" segments. 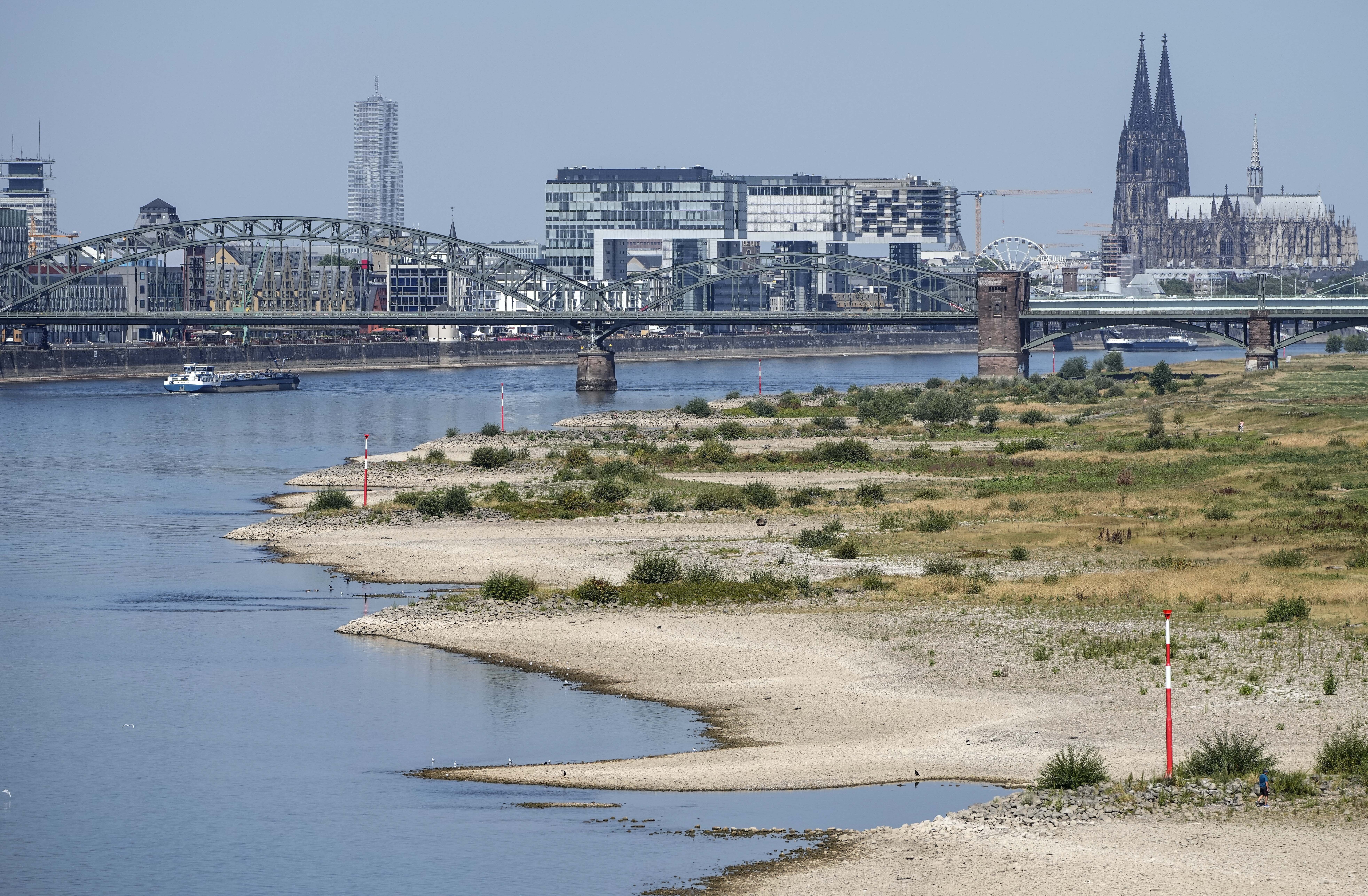 Meyers previously scored hosting the ESPYs in 2010 and the Emmys in 2014. But the emcee gig he's likely best known for is the 2011 White House Correspondents’ Association dinner where he and then-President Obama took turns slamming Trump. (“Donald Trump has been saying that he will run for president as a Republican. Which is surprising, since I just assumed that he was running as a joke,” Meyers quipped.)

Some believe the in-person lampooning spurred the "Apprentice" star's presidential campaign, though Trump later denied it.

Whatever the case, Meyers knows words are a powerful tool that need to be used judiciously. That’s become a trickier and more important task in a post-Weinstein world where men, save for Samantha Bee, dominate the late night comedy talk show landscape, and where social media-rendered reaction comes fast and furious

Just ask Meyers' timeslot rival James Corden, who apologized following outrage over jokes he made about the Weinstein allegations. (Corden, while speaking at a fundraiser in October, noted the night was "beautiful" – so beautiful Weinstein asked it "up to his hotel to give him a massage.")

The Globes gained new prominence – and scrutiny – in 2010 when Ricky Gervais first hosted and spouted controversial cracks like, "I like a drink as much as the next man – unless the next man is Mel Gibson." Last year, Jimmy Fallon put on an entertaining, if less pointed show in the days before Trump took office.

The strongest model for Meyers may be the Fey-and-Poehler team, which largely avoided scattershot barbs while surgically targeting the once-beloved Cosby.

"I got the pills in the bathroom, and I put them in the people," Poehler piped in, channeling the disgraced figure once hailed as a “America’s Dad.”

Meyers will have to find his own voice as he takes on the Golden Globes at a time when the host needs to be more than just funny.