Ceremonies are planned around San Diego on Saturday to honor those who lost their lives in New York, Washington and Pennsylvania on Sept. 11, 2001.

Access to the Midway for this event is free and open to all who wish to honor the heroes from that time. Following the memorial service, attendees, family and friends are invited to a free dinner reception at the San Diego Firehouse Museum.

The 9/11 Heroes Run 5K is being organized by the San Diego Triton Ruck Club and welcomes runners, ruckers and walkers of all levels, ages and fitness experience to honor the heroes of 9/11 and those who’ve served our nation since.

The race kicks off at Rancho Bernardo High School, Saturday at 8:30 a.m.

On Saturday at 10:45 a.m., AmpSurf will hold its annual 9/11 Paddle Out, honoring those who lost their lives, those who have passed defending our freedoms both overseas and at home, and those who live on, carrying the scars of sacrifice.

All are invited to attend on-shore or in the water. Those going in the water must bring their own surf gear.

The North County Indian Motorcycle dealership is inviting riders to honor 9/11and join them for their Patriot Ride on Saturday. 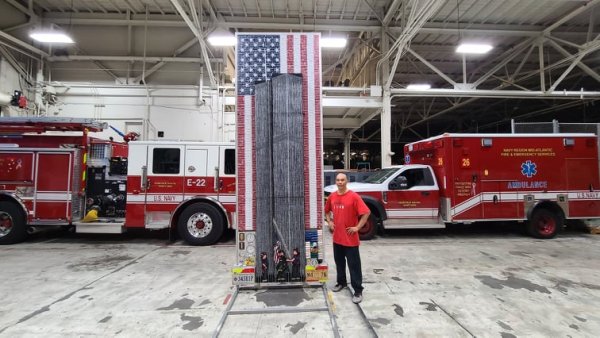 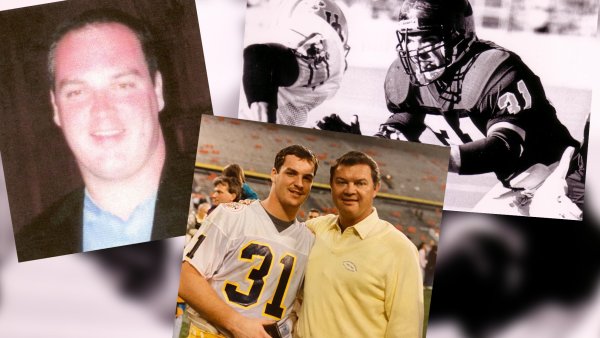