“People will call it an anniversary, a memorial, a tribute,” said Harry Ong, Betty’s brother. “To us, it’s just a continuation of 20 years of anguish."

On the morning of Sept. 11, 2001, Betty Ann Ong was flying from Boston to Los Angeles to meet her sister before heading off for a long-awaited vacation in Hawaii.

But within minutes of takeoff, five hijackers on board had overtaken the cockpit and blasted mace into the cabin. Instead of heading southwest, the Boeing 767 turned toward New York City.

Ong, 45, had been an American Airlines flight attendant for 14 years. As chaos ensued, she acted on instinct. From the back of the plane, she called the airline’s reservations center in Raleigh, North Carolina, and described the mayhem abroad.

Ong became the first person to alert authorities to the deadly events that would occur that day. Over the next 20 minutes, she relayed critical information about the identity of the hijackers and led air traffic controllers to land every plane flying over the U.S. 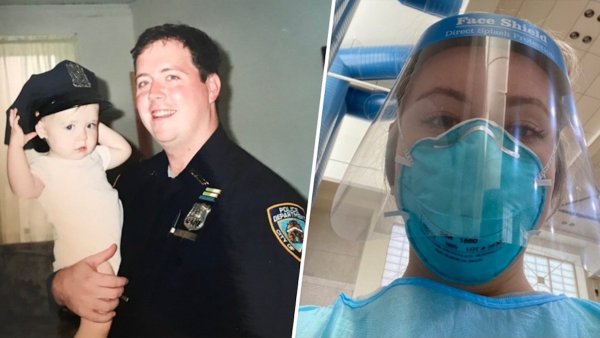 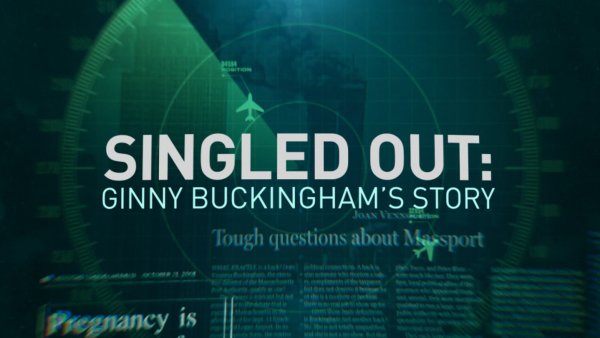 2 Planes Were Hijacked on Her Watch: ‘I Was Broken by Being Blamed' for 9/11