"Better to call than not!" the spokesman said.

Emergency crews in Santa Barbara launched a rescue attempt with four-wheelers, a drone, engines and a truck for what turned out to be a mannequin with long-flowing hair clinging to the side of a cliff. 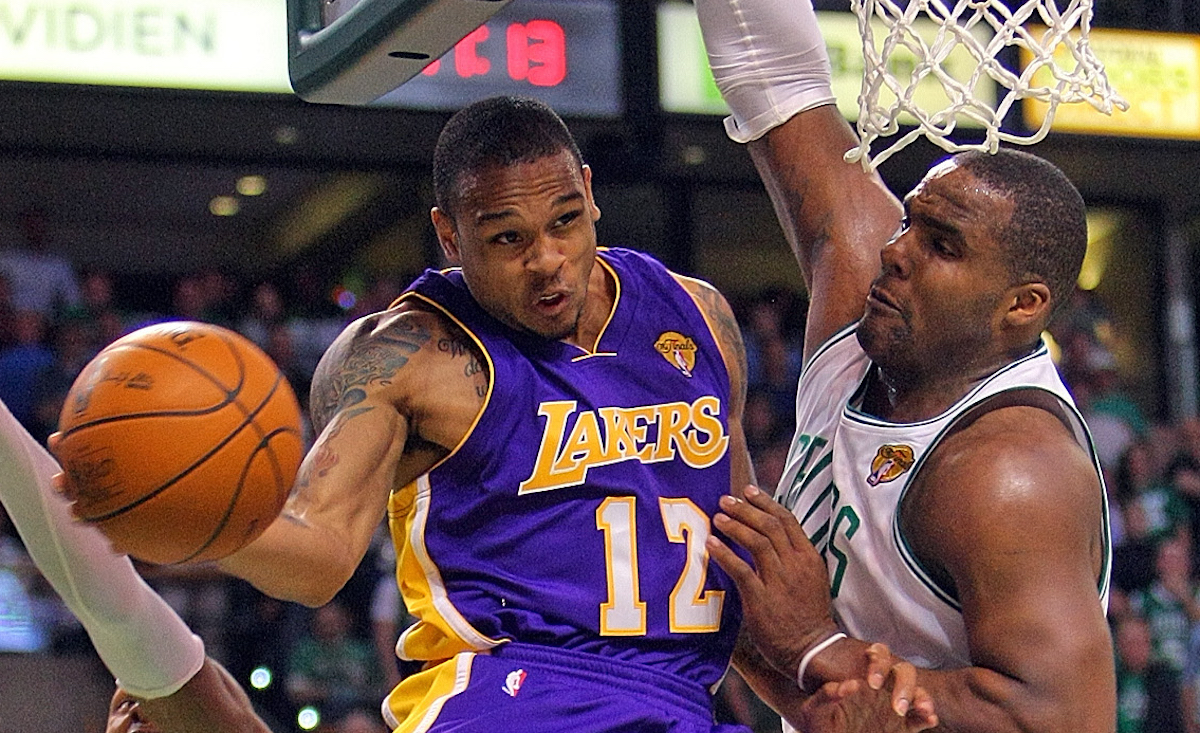 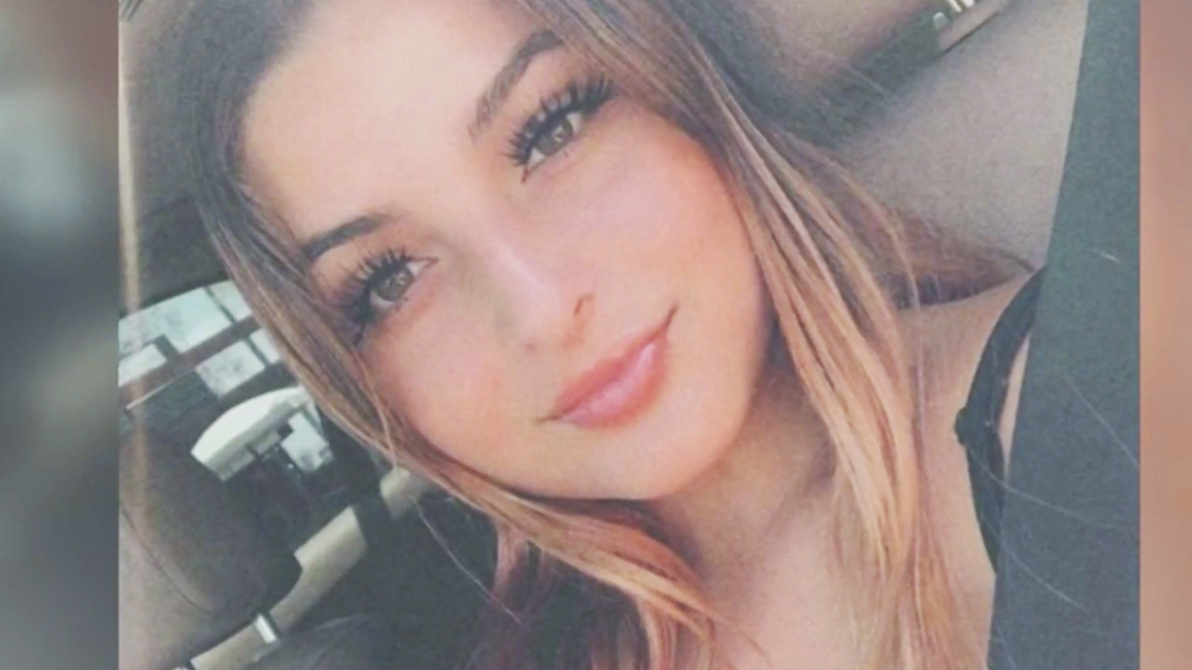 People passing by on Hope Ranch Beach saw the figure and called for help.

What crews ended up finding was a mannequin in a red top on the side of the cliff.

It was a mannequin used in a movie shoot days earlier, Santa Barbara County Fire said.

This led Twitter users to wonder if the movie ended on a "cliffhanger."

The moral of the story is that it was still worth the call.

"Better to call than not!" the spokesman said.