Russia claimed control Sunday over the last Ukrainian stronghold in an eastern province that is key to achieving a major goal of Moscow's grinding war.

The General Staff of Ukraine's military reported that its forces had withdrawn from Lysychansk in Luhansk province. President Volodymr Zelenskyy acknowledged the withdrawal but said the fight for the city was still raging on its outskirts.

If confirmed, Russia's complete seizure of Luhansk would provide its troops with a stronger base from which to press their advance in the Donbas, a region of mines and factories that President Vladimir Putin is bent on capturing in a campaign that could determine the course of the entire war. 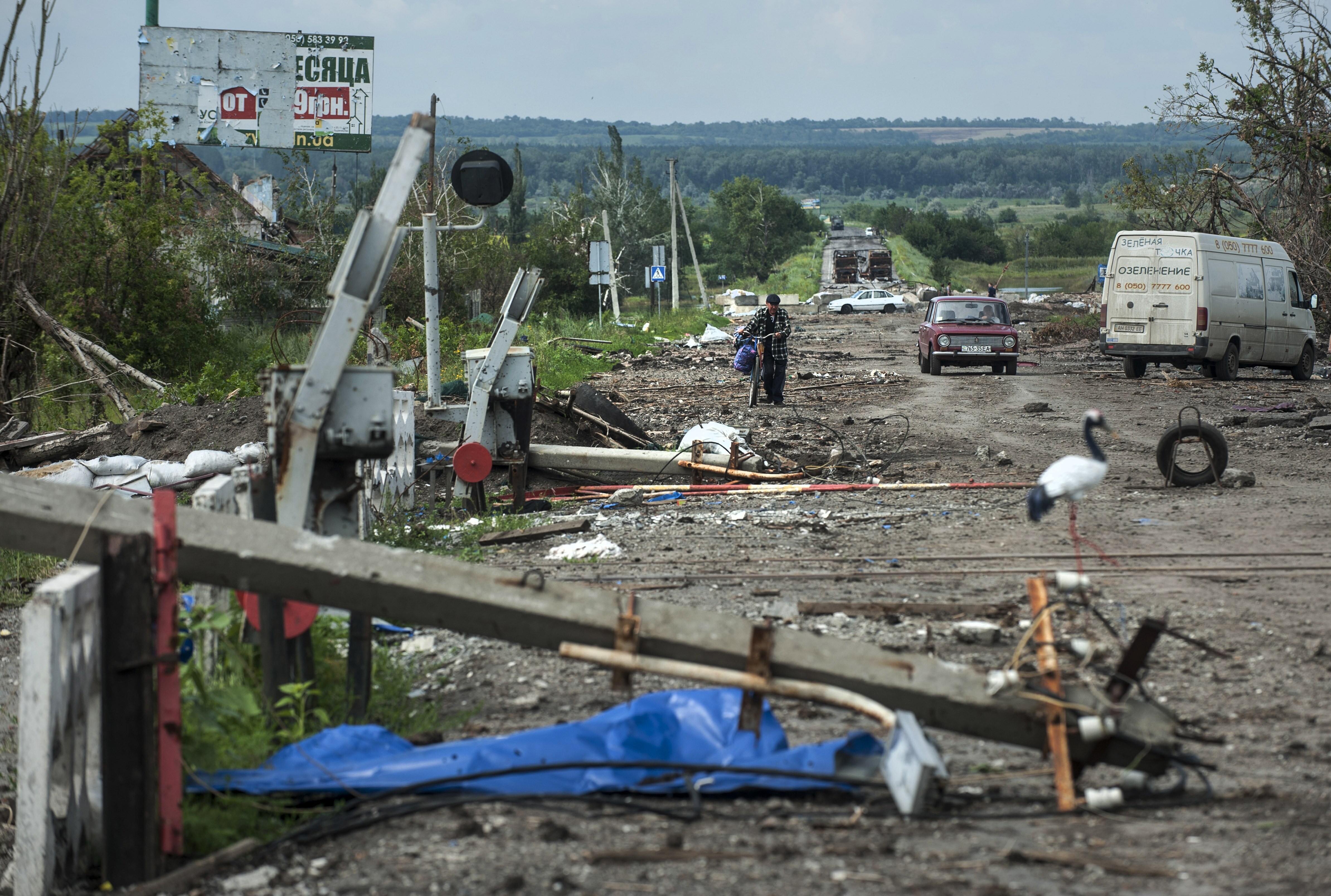 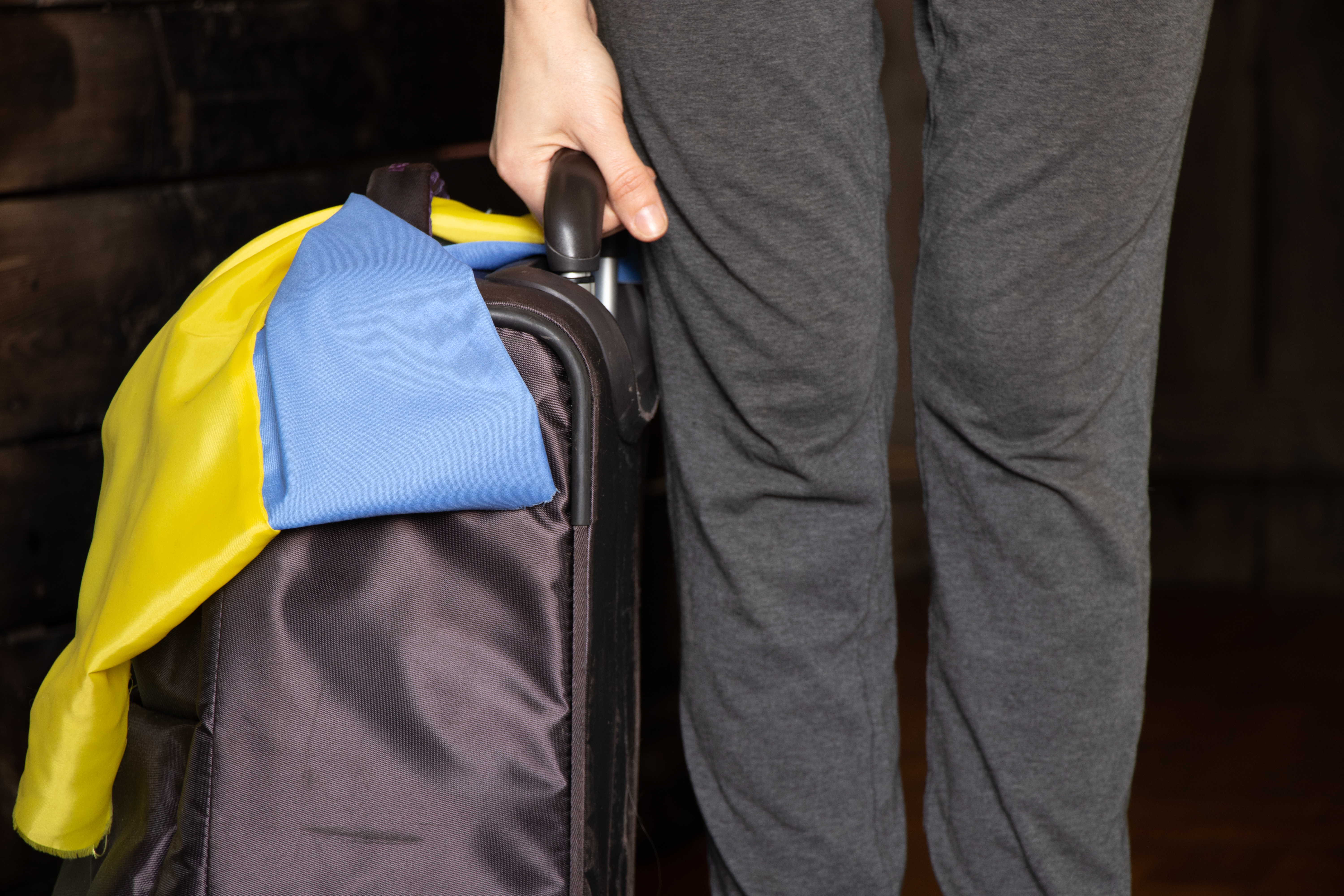 Russian Defense Minister Sergei Shoigu told Putin that Russia’s troops, with a local separatist militia, “have established full control over the city of Lysychansk” and now hold all of Luhansk, according to a ministry statement published Sunday.

As is typical with such descriptions, the Russian statement characterized the victories as “the liberation of the Luhansk People’s Republic.” Separatists in Luhansk and neighboring Donetsk, which make up the Donbas and are home to significant Russian-speaking populations, declared independence from Kyiv in 2014 and their forces have battled Ukrainian troops there ever since. Russia formally recognized the self-proclaimed republics days before its Feb. 24 invasion of Ukraine.

Ukrainian and Russian forces fought fiercely for Lysychansk in recent days after the neighboring city fell last week. On Sunday evening, the General Staff of Ukraine's military confirmed on social media that its forces had withdrawn from Lysychansk “to preserve the lives of Ukrainian defenders.”

In his nightly video address, Ukrainian President Volodymr Zelenskyy noted the withdrawal. But he added that “Ukraine does not give anything back” and vowed to return with more modern weapons. Citing his forces' success in recapturing other territory, he promised, “There will be a day when we will say the same about Donbas.”

“We cannot give you the final judgment. Lysychansk is still being fought for,” Zelenskyy told a news conference in Kyiv given alongside Australia's visiting prime minister. He noted that territory can move quickly from one side to the other.

Russian forces maintain an advantage in the area, he acknowledged, calling it a Ukrainian military “weak spot.”

The capture of Lysychansk would give the Russians more territory from which to intensify attacks on Donetsk. In recent weeks, Russian forces were thought to hold about half of Donetsk, but it's not clear where things stand now.

If Russia prevails in the Donbas, Ukraine would lose not only land but perhaps the bulk of its most capable military forces, opening the way for Moscow to grab more territory and strengthen its ability to dictate terms to Kyiv.

Since failing to take Kyiv and other areas in northern and central Ukraine early in the war, Russia has focused on the Donbas, unleashing fierce shelling and engaging in house-to-house combat that devastated Lysychansk, neighboring Sievierodonetsk and nearby villages. Few details emerged from either city during the battles, which decimated their populations as people were killed or fled.

Kramatorsk, another major city in the Donetsk region, also came under fire, the regional administration said.

Far from the fighting in the east, Australian Prime Minister Anthony Albanese on Sunday visited a town near the capital that was severely damaged early in the war. Albanese called the destruction in Irpin “devastating."

"These are homes and these are livelihoods and indeed lives that have been lost here in this town,” he said.

Meanwhile, the exiled mayor of the Russia-occupied city of Melitopol said Sunday that Ukrainian rockets destroyed one of four Russian military bases in the city.

Attacks were also reported inside Russia, in a revival of sporadic apparent Ukrainian strikes across the border. The governor of the Belgorod region in Western Russia said fragments of an intercepted Ukrainian missile killed four people Sunday. In the Russian city of Kursk, two Ukrainian drones were shot down, according to the Russian Defense Ministry.