Unexpected Twist in Riverside Dognapping, But There is a Happy Ending

Luna's owners were shocked when they say they figured out who took the beloved pooch.

A Riverside family's French bulldog was stolen and it was all caught on video, but there is a happy ending and a major twist to the crime.

"She means the world. We've had her since she was like two months," Erika Miller said. "She's everything to us."

Miller says her 2-year-old family dog Luna is especially important to her husband, who is disabled. 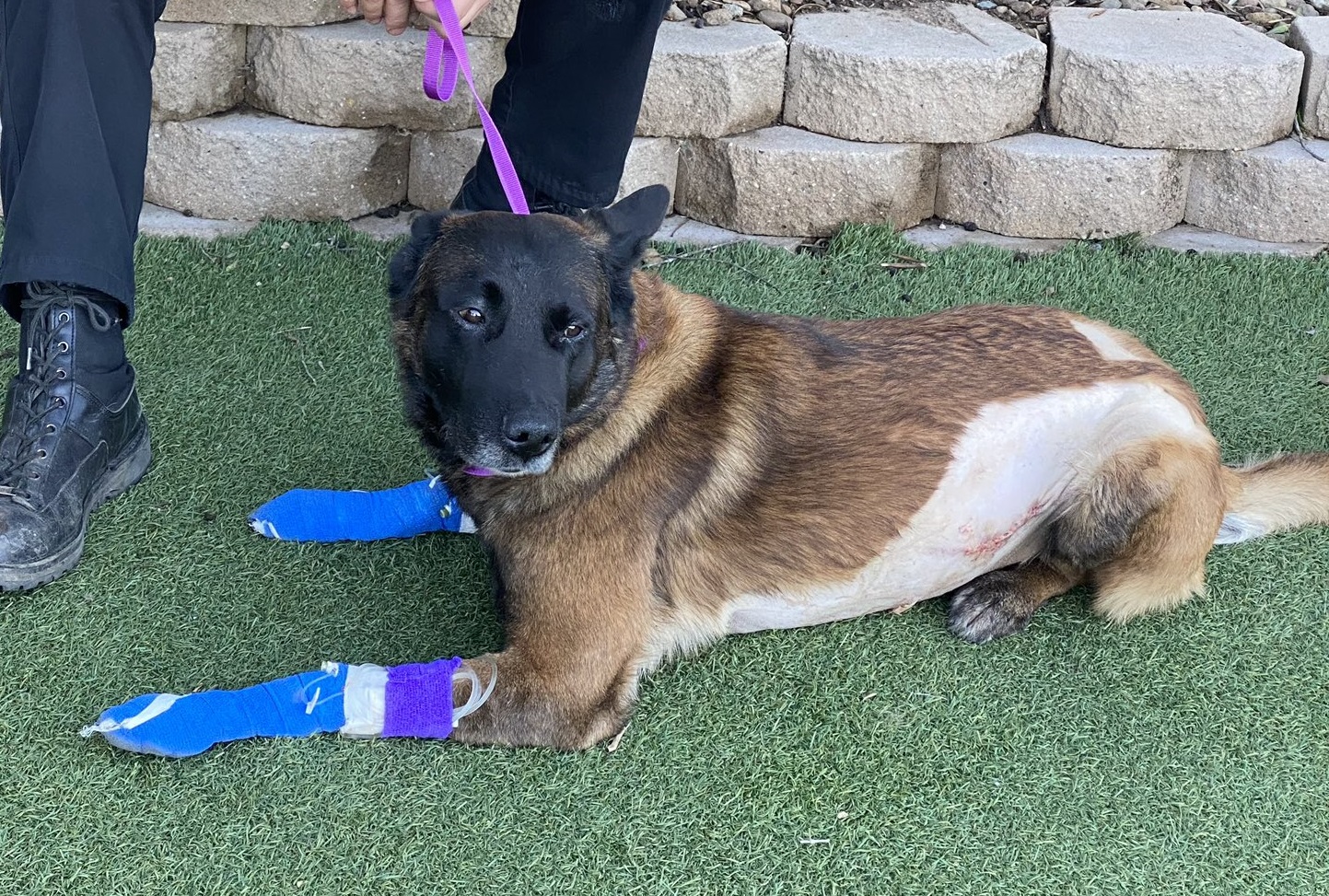 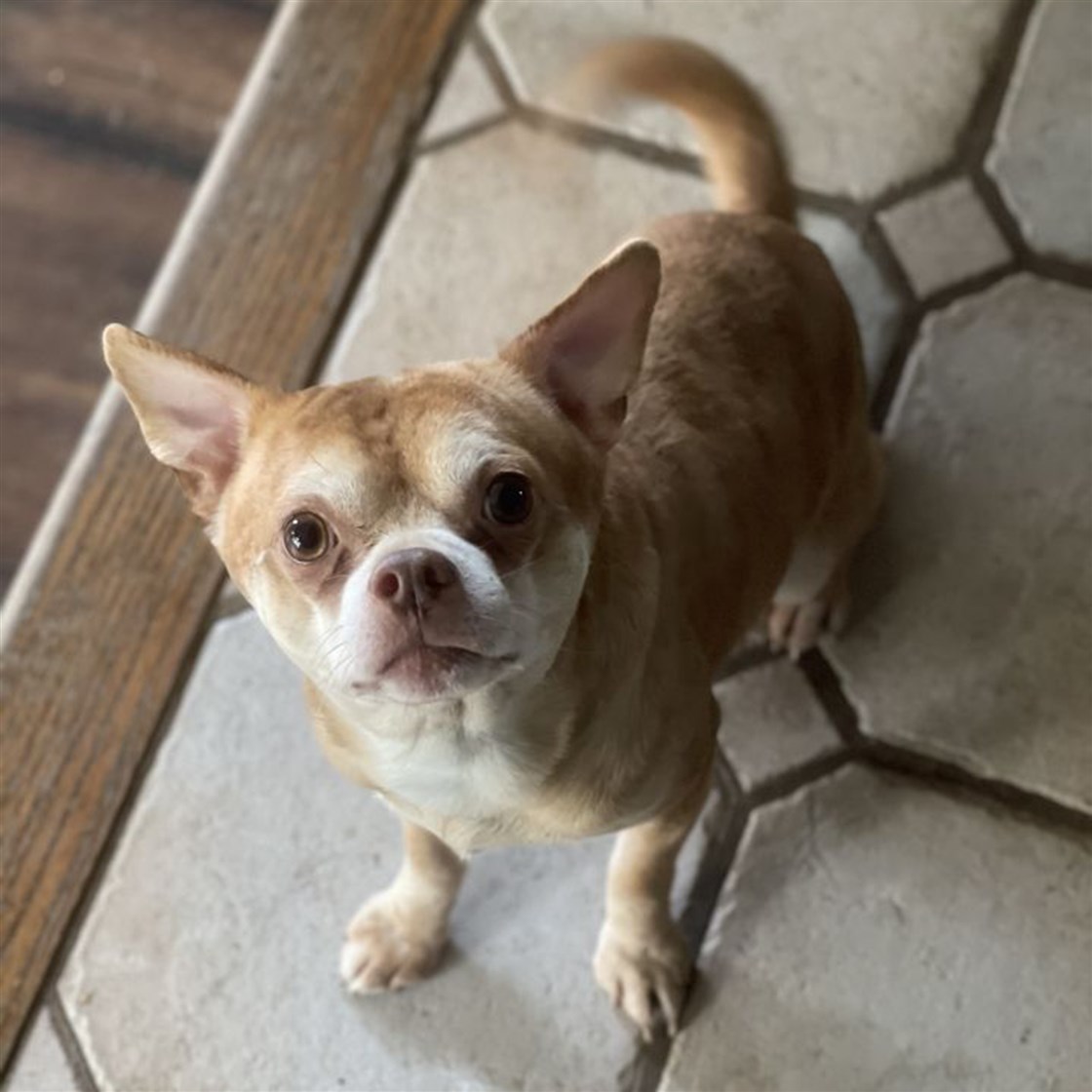 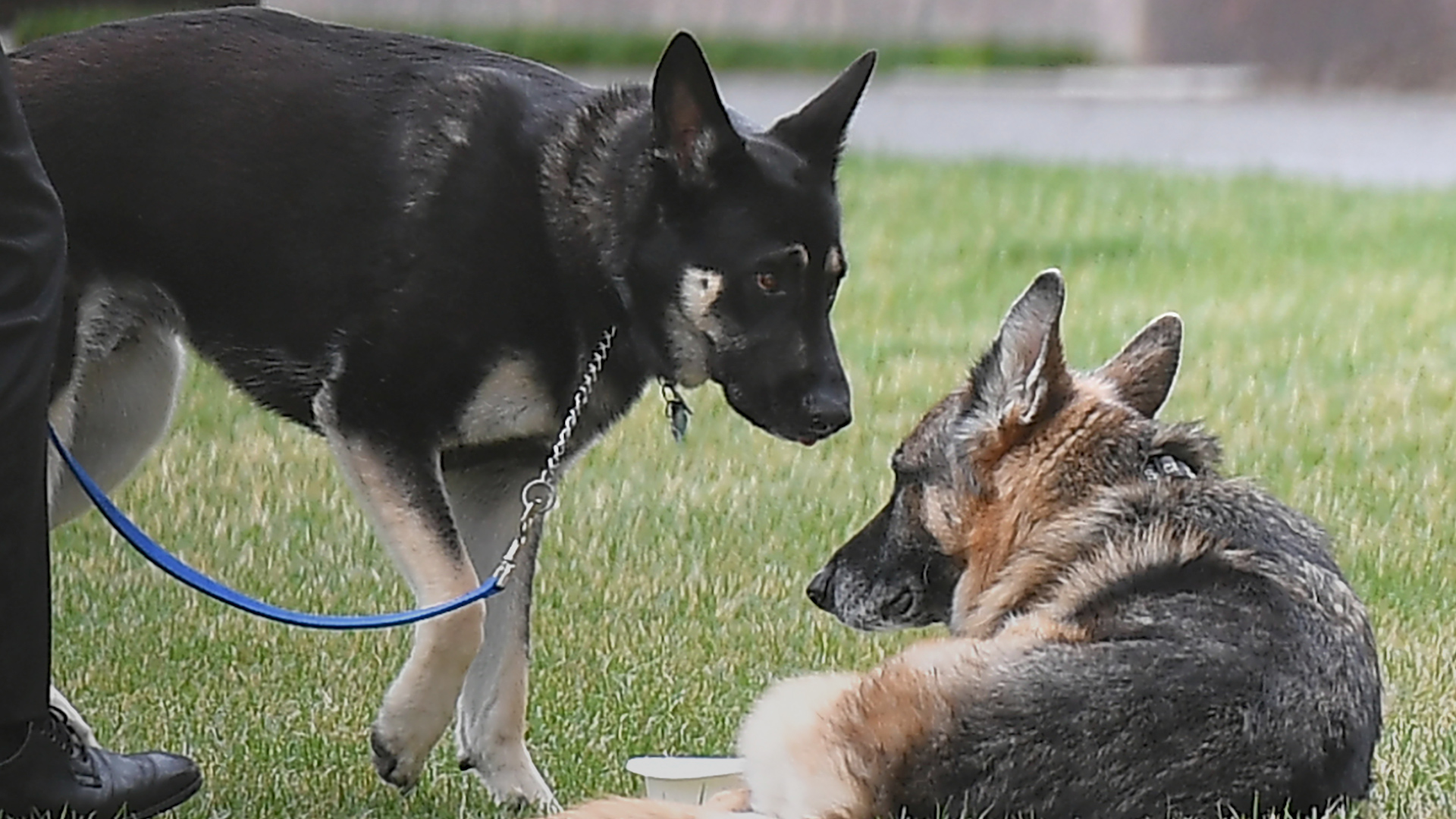 "She feels when somebody's ill and she really is a therapy dog," she said.

On Monday, while Miller was out, the brindle French bulldog worth $3,000 went missing, so Miller went to her neighbor who happened to capture surveillance video.

It shows a truck, and a woman getting out and heading to the side gate. She grabs Luna and the truck drives off.

"It looks on the camera too that somebody kind of handed Luna to them," Miller said.

They say anything can happen on live TV. A reporter had her microphone snatched by a dog while giving a live weather report in Moscow, Russia.

That's when Miller said she became suspicious of her husband's caregiver.
So she asked her about it.

Miller filed a report with Riverside police and began spreading the surveillance video on social media.

"We tried to do what we could to get her back," she said.

Then MIller said she got a screenshot of Luna sent to her cellphone from the caregiver.

Miller said it shows the caregiver's husband writing on Facebook, "Apparently I have a dog now."

"It doesn't make sense," Miller said, saying she thinks the caregiver got her texts mixed up and sent her the post on accident.

Miller says she confronted the caregiver by phone. On Wednesday morning, surveillance video shows an SUV with a woman dropping Luna off.
Miller says the SUV belongs to her caregiver.

NBCLA spoke to the caregiver by phone. She denied stealing Luna and said she actually found the dog, and brought her back.

"It is a grand theft of an animal which is punishable up to prison time if convicted," said officer Ryan Railsback of Riverside police.

Miller said she wants everyone involved in Luna's dognapping to face justice.

"She is evil. And I feel for her kids because they are the ones that will suffer," Miller said.