The lynchings came as enslaved people were newly freed, but mobs attacked their attempts to live freely and participate in the political process.

An organization that founded the nation’s first memorial to lynching victims announced Tuesday that it has documented thousands of additional killings of black people during the era of Reconstruction.

"We cannot understand our present moment without recognizing the lasting damage caused by allowing white supremacy and racial hierarchy to prevail during Reconstruction," Equal Justice Initiative founder Bryan Stevenson said in a statement released with the report.

The lynchings, concentrated but not limited to the South, in the years after the Civil War came as enslaved people were newly freed, but mobs attacked their attempts to live freely and participate in the political process.

The reported documented 34 mass lynchings. In Opelousas, Louisiana in 1868 an estimated 200 black people were killed over several days after attempting to participate in the political process.

In one lynching documented in the report, Perry Jeffreys, his wife, and four sons were killed in Georgia after a mob learned they planned to vote for presidential candidate Ulysses S. Grant.

The report said the review of available records, "paints a haunting and devastating picture of a period of deadly attacks that yielded thousands of documented victims and terrorized Black communities across the South with near-daily acts of lynching and assault." 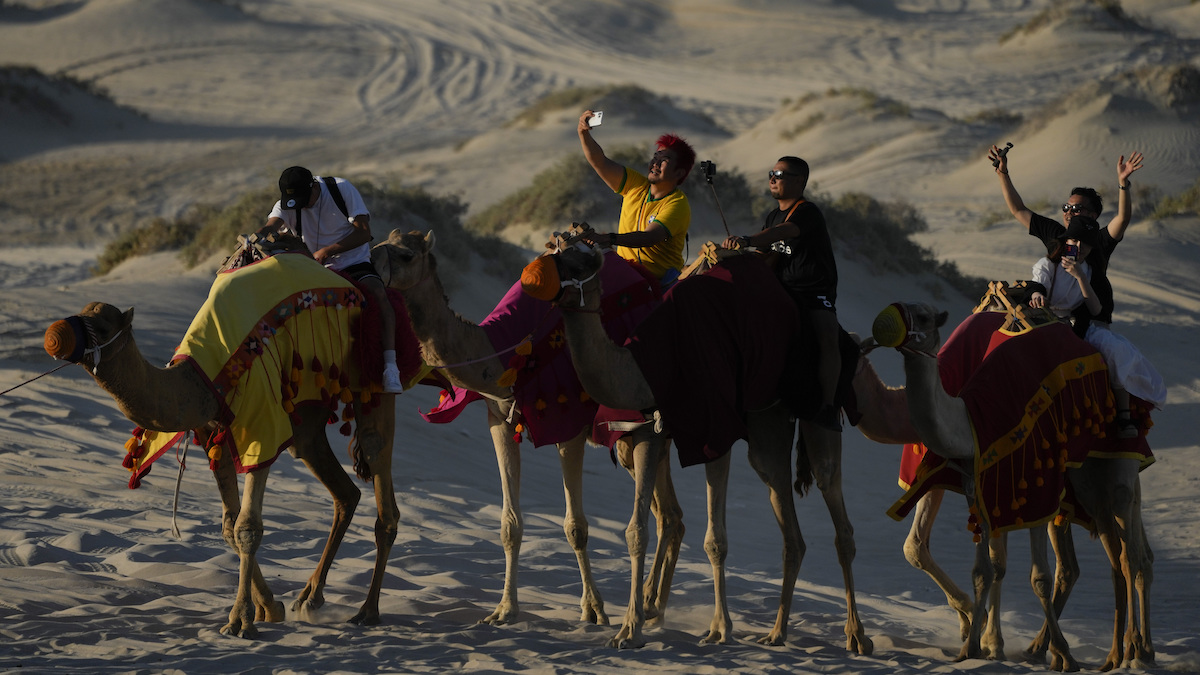 The Montgomery-based Equal Justice Initiative, a legal advocacy group, began working several years ago to document lynchings. Stevenson said that telling the truth about the nation’s past, and confronting it, is crucial to understanding the present.

The National Memorial for Peace and Justice, a memorial to lynching victims, opened in 2018. The memorial is located about a mile from the Alabama Capitol.

The design of the memorial evokes the image of a hanging, featuring scores of coffin-sized dark metal columns suspended in the air from above. The rectangular structures include the names of counties where lynchings occurred, in addition to the dates and the names of the victims.

The organization said the combined museum and memorial will be the nation’s first site to document racial inequality in America from slavery through Jim Crow to the issues of today.