The leader of the 400 Mawozo gang had threatened to kill the hostages, kidnapped in October, unless his demands were met

The remaining members of a missionary group who were kidnapped two months ago have been freed, Haiti police and the group said Thursday.

The spokesman for Haiti’s National Police, Gary Desrosiers, confirmed to The Associated Press that the remaining hostages had been released, but did not immediately provide additional details.

“We glorify God for answered prayer — the remaining 12 hostages are FREE!” Christian Aid Ministries said in a statement. “Join us in praising God that all 17 of our loved ones are now safe.” 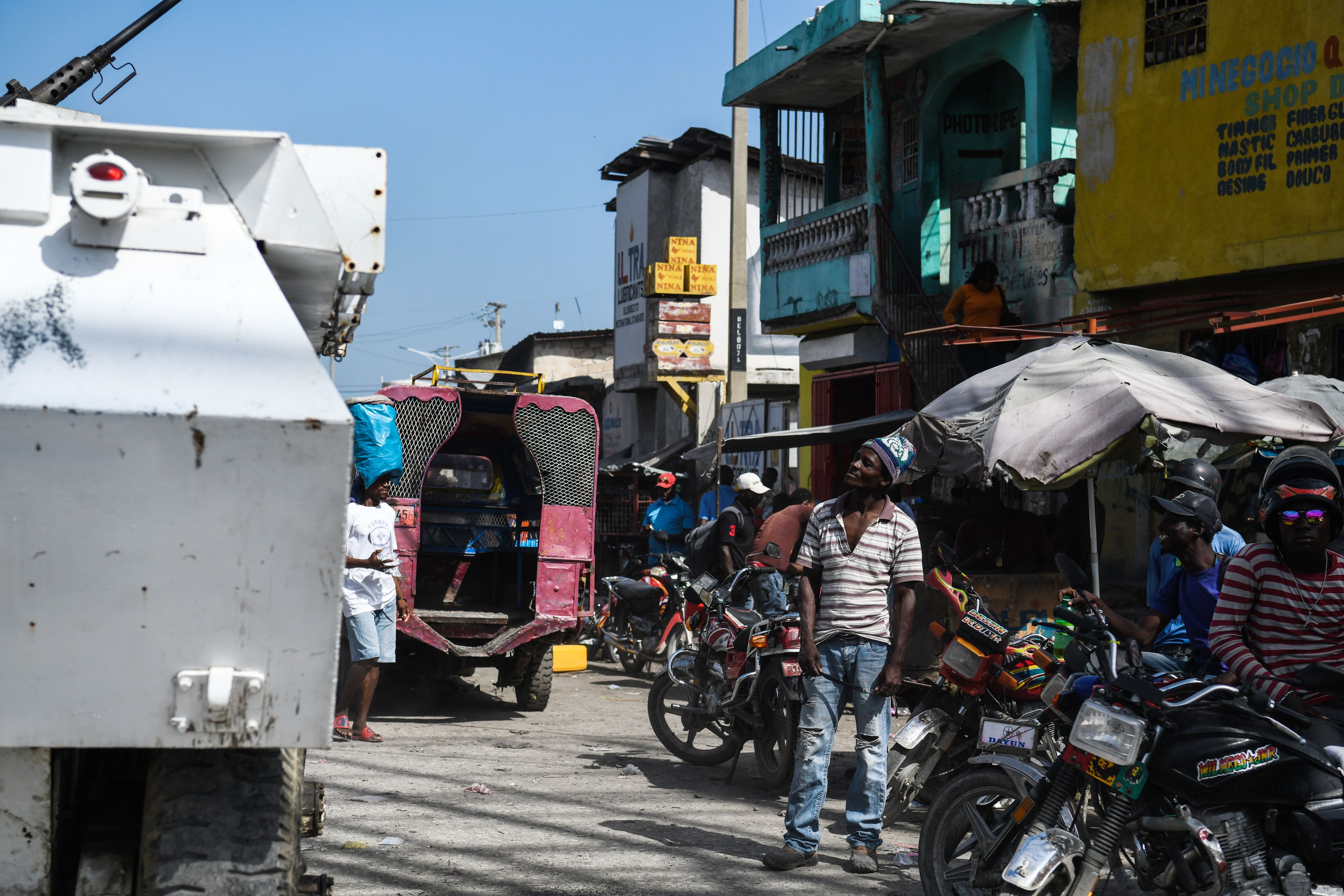 Who are the ‘400 Mawozo'? Notorious Haitian Gang Blamed for Kidnapping Missionaries 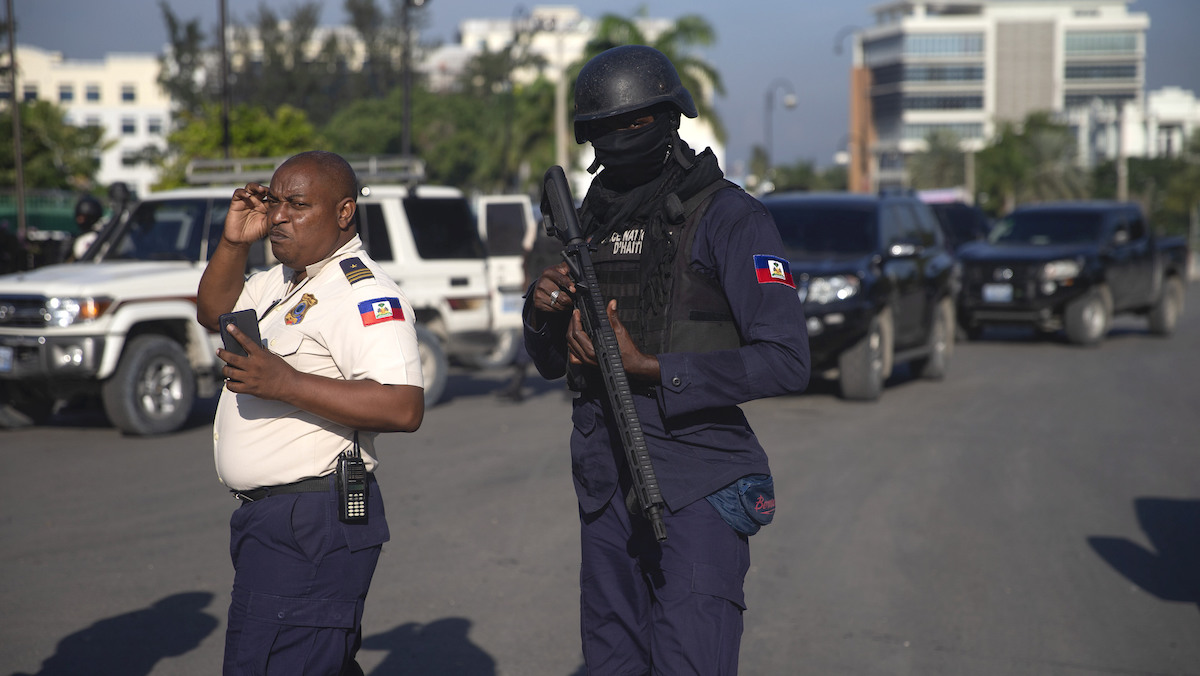 Late Thursday afternoon, a convoy of at least a dozen vehicles, including U.S. Embassy SUVs and Haitian National Police, brought the missionaries to the Port-au-Prince airport from the missionary group’s offices in Titanyen, north of the capital.

Earlier, people at the Christian Aid Ministries campus could be seen hugging each other and smiling.

The missionaries were kidnapped by the 400 Mawozo gang on Oct. 16. There were five children in the group of 16 U.S. citizens and one Canadian, including an 8-month-old. Their Haitian driver also was abducted, according to a local human rights organization.

In Washington, White House Principal Deputy Press Secretary Karine Jean-Pierre praised the law enforcement work and Haitian officials who helped get the hostages freed. "We welcomed reports that they are free and getting the care that they need after their ordeal,” she said.

The leader of the 400 Mawozo gang had threatened to kill the hostages unless his demands are met. Authorities had said the gang was demanding $1 million per person, although it wasn’t immediately clear that included the children in the group.

In the past 10 years, Haiti has had to deal with two earthquakes, a Chikungunya virus outbreak, a cholera outbreak, COVID-19, and the assassination of President Jovenel Moise. When all that happens, some people will decide to migrate, says Haiti's former Prime Minister Laurent Lamothe. He says the nation needs investment to fix systemic issues around its infrastructure and public health.

It remained unclear whether any ransom was paid or what efforts led to the hostages’ freedom.

Carleton Horst, a member of Hart Dunkard Brethren Church in Hart, Michigan, whose members were among the hostages, said church members received a text message Thursday morning from “someone connected to the situation” that all of the hostages had been released.

A mother and her five children, two of them adults, who belong to the church were among the hostages. Horst, who is friends with the family, said the church is rejoicing and he’s “elated that that portion of things is finally over, just praise the Lord for that.”

“We’re feeling great,” said the Rev. Ron Marks, a minister at the church.

“From what I gathered, they were treated relatively well,” Marks said later in a news conference held on Zoom.

Two of the hostages were released in November, and three more earlier this month. They were not identified, but members of the Hart congregation told local media in Michigan that two were from Hart.

In addition to Michigan, the hostages are from Wisconsin, Ohio, Tennessee, Pennsylvania, Oregon and Ontario, Canada, according to the missionary group.

“Today is the day we have been hoping for, praying for and working so hard to achieve,” said Congressman Bill Huizenga, whose western Michigan congressional district includes Hart.

“I want to thank members of the hostage negotiation team for their diligence in securing the safe release of all the hostages. This is a great day for families in Michigan and across the nation who have been worried about the safety of their loved ones,” Huizenga said.