Qatari Official: Rainbow Flags May Be Taken to Protect Fans

“If he (a fan) raised the rainbow flag and I took it from him, it’s not because I really want to, really, take it, to really insult him, but to protect him,” Al Ansari told the AP

Rainbow flags could be taken from fans at the World Cup in Qatar to protect them from being attacked for promoting gay rights, a senior leader overseeing security for the tournament told The Associated Press.

Major General Abdulaziz Abdullah Al Ansari insisted that LGBTQ couples would be welcomed and accepted in Qatar for the Nov. 21-Dec. 18 FIFA showpiece despite same-sex relations remaining criminalized in the conservative Gulf nation.

But Al Ansari is against the overt promotion of LGBTQ freedoms as symbolized by the rainbow flag that FIFA and World Cup organizers had previously said would be welcome across Qatar’s eight stadiums.

“If he (a fan) raised the rainbow flag and I took it from him, it’s not because I really want to, really, take it, to really insult him, but to protect him,” Al Ansari told the AP. “Because if it’s not me, somebody else around him might attack (him) ... I cannot guarantee the behavior of the whole people. And I will tell him: ‘Please, no need to really raise that flag at this point.’”

Al Ansari is director of the Department of International Cooperation and Chairman of the National Counterterrorism Committee at the Ministry of Interior where he discussed World Cup planning for an hour with the AP. 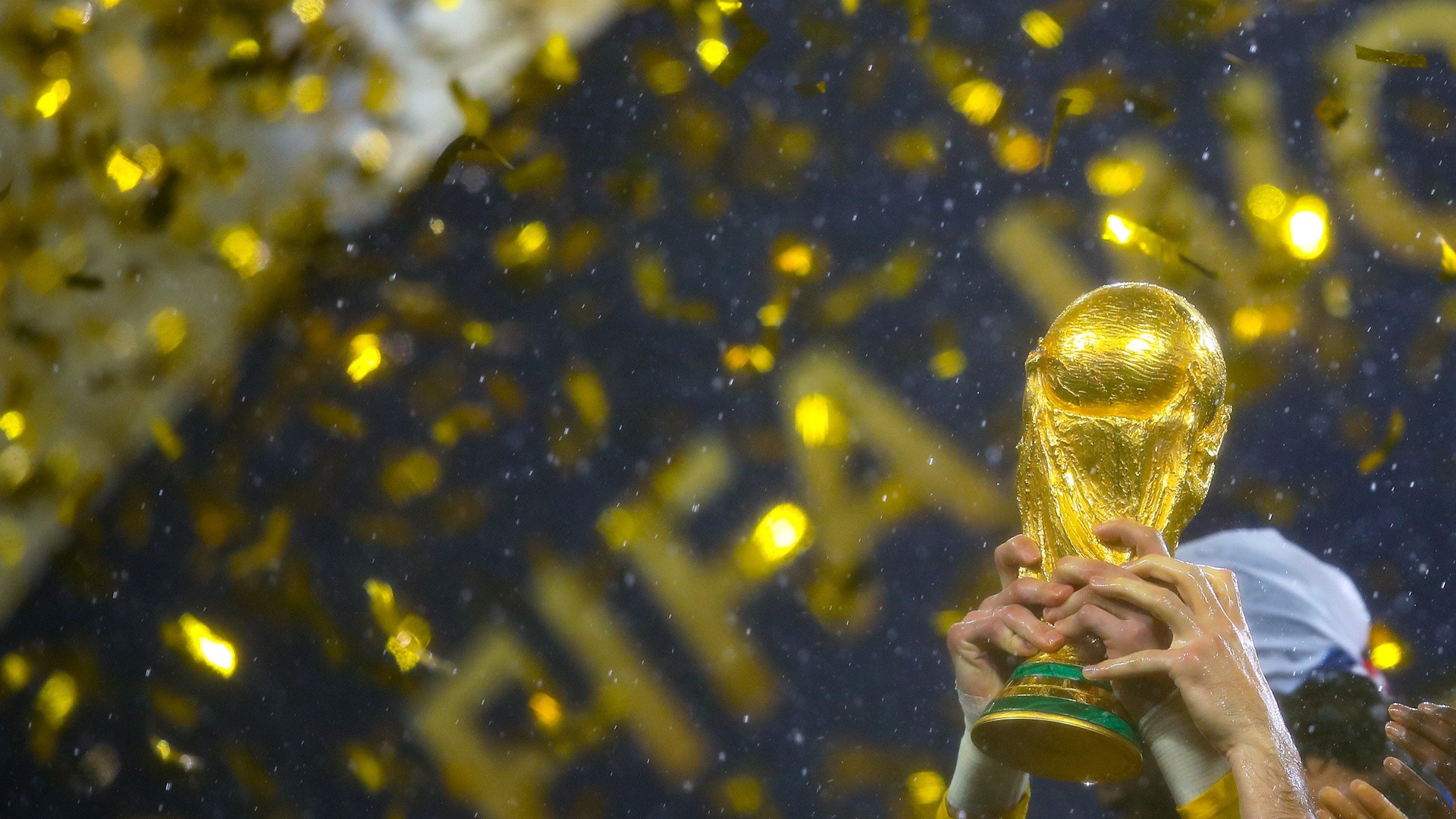 FIFA Reveals Draw for 2022 World Cup, US in Group B

Here's What You Need to Know About the 2022 World Cup

“You want to demonstrate your view about the (LGBTQ) situation, demonstrate it in a society where it will be accepted,” he said. “We realize that this man got the ticket, comes here to watch the game, not to demonstrate, a political (act) or something which is in his mind.

“Watch the game. That’s good. But don’t really come in and insult the whole society because of this.”

FIFA President Gianni Infantino said this week in Doha that “everyone will see that everyone is welcome here in Qatar, even if we speak about LGBTQ.”

Al Ansari said he is not telling LBGTQ fans to stay away from Qatar or warning them of facing prosecution.

“Reserve the room together, sleep together -- this is something that’s not in our concern,” he said. “We are here to manage the tournament. Let’s not go beyond, the individual personal things which might be happening between these people ... this is actually the concept.

When it was pointed out that visiting fans and teams could take offense to the comments, Al Ansari said he did not view himself as being discriminatory.

“I am risking ... a minority view against a majority,” he said. “We have to be close to the problem before it erupts and gets out of control. ... If somebody attacks you, then I have to get involved and it will be too late.”

FIFA chief social responsibility and education officer Joyce Cook told the AP in 2020 that “rainbow flags, T-shirts will all be welcome in the stadium — that’s a given. They understand very well that is our stance.” World Cup chief executive Nasser Al-Khater also said "we will respect" FIFA guidelines on allowing rainbow flags.

But Al Ansari’s comments about the confiscation of fans' rainbow flags have created confusion for activists, including Chris Paouros, a member of the English Football Association’s inclusion advisory board and trustee with the anti-discrimination group, Kick It Out, which want a safe and inclusive tournament.

“This inconsistency and the continued lack of detail in terms of how that will be provided beyond the rhetoric of ‘everyone is welcome’ is concerning to say the least," Paouros said.

The FARE network, which monitors games for discrimination, called for the freedoms of fans to be respected at the World Cup.

“The idea that the flag, which is now a recognized universal symbol of diversity and equality, will be removed from people to protect them will not be considered acceptable, and will be seen as a pretext,” FARE executive director Piara Powar said. “I have been to Qatar on numerous occasions and do not expect the local Qatari population or fans visiting for the World Cup to be attacked for wearing the rainbow flag. The bigger danger comes from state actions.”

The United States found out their group-stage opponents for the 2022 World Cup taking place later this year in Qatar.