Richmond police said the rapper, whose name is Charles Williams, was targeted in a shooting reported at around 5:30 a.m. at a gas station at Carlson Boulevard and Imperial Avenue, just off Interstate 80.

Tan said Williams was shot multiple times in the upper body. When officers arrived on scene they found the rapper bleeding on the ground. His car had also rolled across the street into a bus stop, police said. 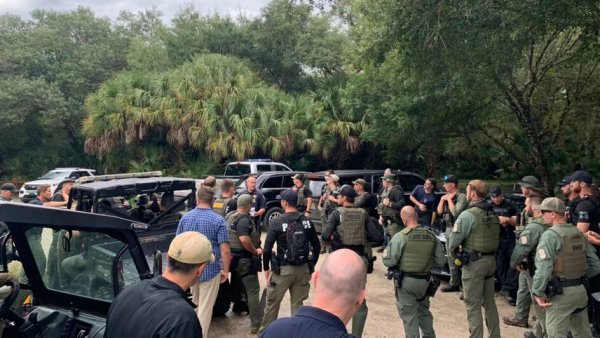 "We want to ensure the neighborhood in that area that everything is safe," Tan said. "It appears to be very targeted and we're trying to figure out why and who did this."

A spokesperson for the rapper said Williams on Monday afternoon is in stable condition. Monday's incident is not the first time the rapper has been shot -- Williams survived an Oakland shooting in January.

In the early 2000s, Williams, along with late rapper Mac Dre and Vallejo rap star E-40, helped catapult the Bay Area's so-called hyphy, or hyperactive, movement to the national spotlight.

The Oakland-based rapper is also known for being a part of the 1990s group "3X Krazy," considered to be one of the legendary groups in the underground Bay Area rap scene.