Kaci Hickox has insisted that she is perfectly healthy

Nurse Kaci Hickox is "humbled" by a judge's decision to reject state health officials' bid to order a home quarantine out of concerns that she could pose an Ebola risk, she told reporters Friday outside her northern Maine home.

Judge Charles C. LaVerdiere ruled on Friday that Hickox should continue daily monitoring and coordinate her travel with state officials so that monitoring can continue. But because she has shown no not symptoms of Ebola and has tested negative, the judge says she's not infectious.

Hickox has been battling two states' governors efforts to quarantine her since she returned to the United States last Friday from Sierra Leone, where she had been treating Ebola patients with the aid group Doctors Without Borders. She has shown no signs of having the virus. 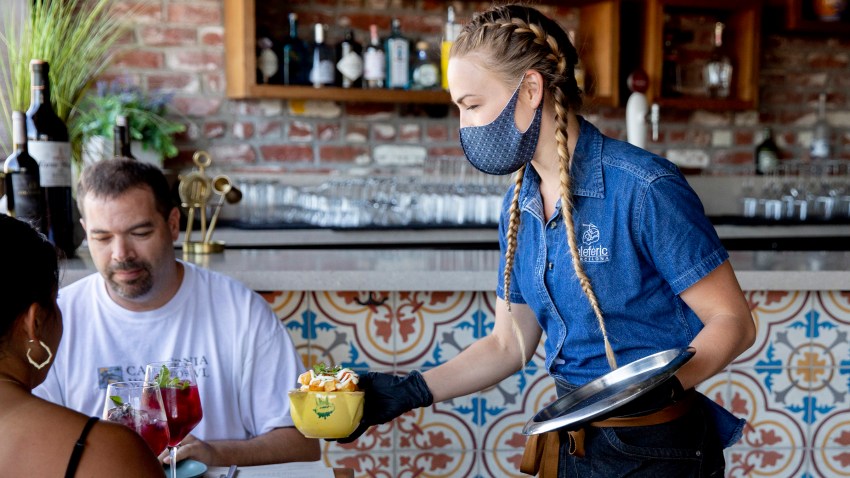 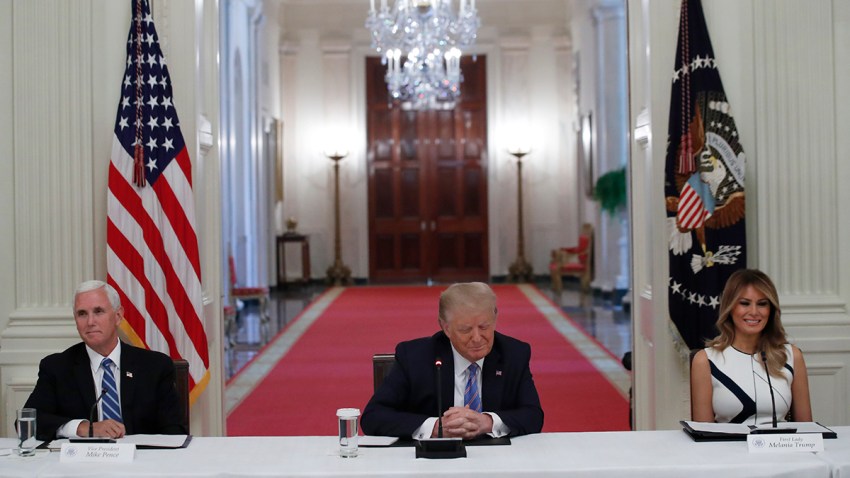 Maine health officials have been trying to restrict her movement outside her Fort Kent home since she returned there this week, after several days in state-ordered quarantine in New Jersey.

Hickox has argued that home confinement violated her rights and was unnecessary since she poses no risk, and she defied the quarantine by speaking with reporters outside and going for a bike ride. But the state went to court Thursday to restrict her from leaving home until Ebola's 21-day incubation period ends Nov. 10.

LaVerdiere rejected that effort with his ruling, which Hickox said had made her "very happy" in a brief appearance outside her home to speak with reporters Friday afternoon. She also said she understands the fears about the potentially deadly virus.

"We will only win this battle as we continue this discussion, as we gain a better collective understanding about Ebola and public health, as we over come the fear, and most importantly, as we end the outbreak that is still ongoing in West Africa," she said.

"I don't want to make anyone uncomfortable," she added, saying she would continue complying with the Centers for Disease Control and Preventions' recommendations for self-monitoring.

"I am taking things minute by minute," she said. Friday night, she said, she planned to celebrate Halloween by asking her boyfriend to make her her favorite Japanese meal and watching a scary movie.

As for whether she will be welcoming trick-or-treaters to her home tonight, she said that might be difficult, given her recent quarantine. "We don't have any candy currently, because we haven't been shopping for a while," she said.

Maine Gov. Paul LePage said it's "unfortunate" that restrictions were eased, but said the state will follow the law.

State police, who had been monitoring her house, left Hickox's home shortly after 12:30 p.m.

Maine Attorney General Janet T. Mills, on the other hand, said she "pleased" with the decision, which she called "based on medical science" and showed concern for constitutional liberties as well as for public health.

"I believe we must do everything in our power not to fan the flames of fear but to encourage public health professionals such as Kaci Hickox to continue their brave humanitarian work to control this deadly disease and to welcome them home when they return," Mills said.

Hickox, 33, stepped into the media glare when she returned from treating Ebola patients in Sierra Leone to become subject to a mandatory quarantine in New Jersey. After being released from a hospital there, she returned to this small town, where she was placed under what Maine authorities called a voluntary quarantine.

She said she is following the federal Centers for Disease Control and Prevention recommendation of daily monitoring for fever and other signs of the disease.

"I'm not willing to stand here and let my civil rights be violated when it's not science-based," she said earlier in the week.

The legal action is shaping up as the nation's biggest test case yet in the struggle to balance public health and fear of Ebola against personal freedom.

In a court filing, the director of the Maine Center for Disease Control and Prevention backed away from the state's original request for an in-home quarantine and called for restrictions that fall in line with federal guidelines.