After Rescue From Perris ‘House of Horrors,' Riverside County Asks ‘Where are the Siblings Now?'

The Turpin siblings ranged in age from 2 to 29 when they were rescued from the home of their parents, David Allen Turpin and Louise Ann Turpin, who are both now serving 25 years to life in prison for imprisoning and torturing 12 of their 13 children in what was described as a house of horrors.

Riverside County announced Friday it has hired a former federal judge to investigate services and treatment provided to the 13 Turpin siblings who were rescued from a torturous home in Perris four years ago.

The move follows reports by ABC News in which some of the siblings said they were living in poor surroundings and unable to access basic services or money that had been raised for them through private donations -- allegations backed up by county District Attorney Mike Hestrin. 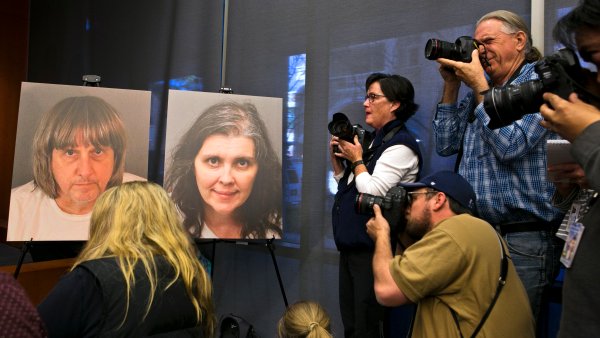 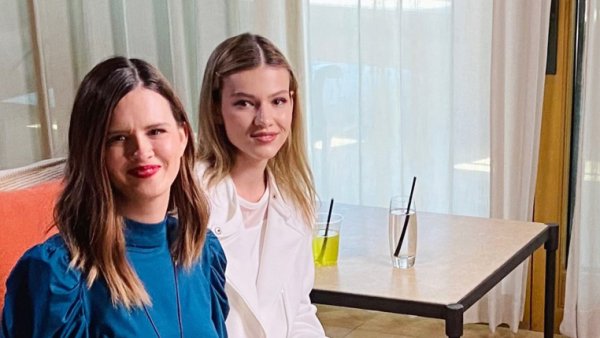 He said the probe will "analyze the services provided to the six minor children and seven adult children, and assess the quality of care provided.''

"In addition, the examination will review the various departmental programs to assess the level of care, attention and services provided to children and dependent adults under the programs' care and supervision,'' Van Wagenen said.

The report is expected to be presented to the county by March 31, and it will "serve as the foundation for action to implement policy and program reforms within Riverside County, as necessary,'' he said.

Nearly four years ago, 13 siblings were found imprisoned by their parents at their home in California. Jordan and Jennifer Turpin are now sharing their story for the first time on "20/20." In a sneak peek, the sisters told Diane Sawyer all about their experience, including how Justin Bieber inspired them to never give up.

The Turpin siblings ranged in age from 2 to 29 when they were rescued from the home of their parents, David Allen Turpin and Louise Ann Turpin, who are both now serving 25 years to life in prison for imprisoning and torturing 12 of their 13 children in what was described as a house of horrors.

Prosecutors said the children were often chained to their beds, permitted to shower only once a year and barely feeding them, leaving them woefully malnourished.

The couple's 17-year-old daughter escaped the family's Muir Woods Road residence on Jan. 14, 2018, and told a 911 dispatcher that her two younger sisters were "chained up to their beds,'' shackled so tightly their bodies were bruised, according to testimony from the defendants' June 20-21 preliminary hearing.

"They chain us up if we do things we're not supposed to,'' the girl said in a conversation with a 911 dispatcher, played in court. "Sometimes, my sisters wake up and start crying (because of the pain).''

In interviews airing this month on ABC, Jordan Turpin, now 21, said she had been released without warning from extended foster care and left to fend largely for herself.

"I don't really have a way to get food right now,'' she said.

Her sister, 33-year-old Jennifer, told ABC, "Where I live is not the best area.''

Riverside County District Attorney Mike Hestrin told ABC some of the adult children are "living in squalor'' or in "crime-ridden neighborhoods,'' unable to access money that was raised on their behalf after their rescue.

"That is unimaginable to me -- that we could have the very worst case of child abuse that I've ever seen, and then that we would then not be able to get it together to give them basic needs,'' Hestrin said.

ABC reported some of the siblings have no meaningful access to basic needs such as health care, transportation, food or safe housing.

Melissa Donaldson, the county's director of victim services, told the network the children "felt betrayed'' by the county.

"Did we see kids having to not have a safe place to live or stay at times? Yes. Did they have enough food at times? They did not,'' Donaldson said.

"They had to go to churches and eat because they didn't know how to manage money -- and some without housing at times.''

In his statement Friday, Van Wagenen said his office is working to overhaul the county's child welfare and dependent adult systems, and some improvements have already been made. But he acknowledged "more remains to be done.''

"Without  exception,  the  focus  of  the  County  of  Riverside  is on  improving  the  lives  of  those  we serve,'' he said. "We are committed to protecting the safety, health and welfare of the most vulnerable in our community, and to safeguard them from harm and exploitation. While our dedicated staff work tirelessly every day to accomplish that mission, there have been instances in which those we seek to protect have been harmed.''