A shift to place such decisions in the hands of independent legal authorities would amount to a sea change in the way the military handles sexual assault cases. 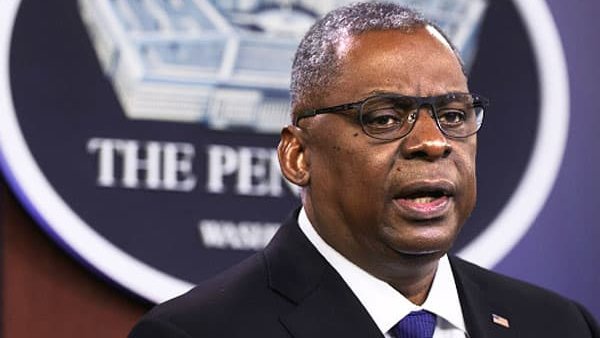 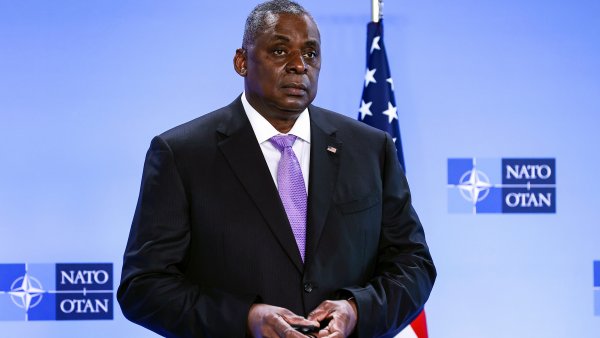 Austin plans to make his recommendation to President Joe Biden in the coming weeks, according to a defense official.

“As I have said before, what we are doing is not working and we need to fix it,” Austin said in testimony to the Senate Armed Services Committee.

On International Women’s Day, President Joe Biden and Vice President Kamala Harris made remarks on the need to remove barriers for women in the military. “Recruiting more women to our military, adjusting policies to retain more women, enforcing policies to protect women and ensure they are heard, and advancing more women on fair and equal footing will without any question make our nation safer,” asserted Harris. Biden echoed the need for more work to be done, including an “all-hands-on-deck effort…to end the scourge of sexual assault in the military.”