Asian American lawmakers, along with Speaker Nancy Pelosi and other House Democrats, denounced on Friday a rise in hate incidents targeting members of the Asian community across the country and called for stronger action — both by Congress and the Biden administration, NBC News reported.

The lawmakers called on Congress to pass legislation to provide Department of Justice grants to state and local governments to improve the reporting of hate crimes and greater support to victims, and to hold hearings on the rise in incidents. They also said they are requesting a meeting with the Justice Department to follow up on enforcement actions, including investigating such crimes and engaging with the Asian American community. 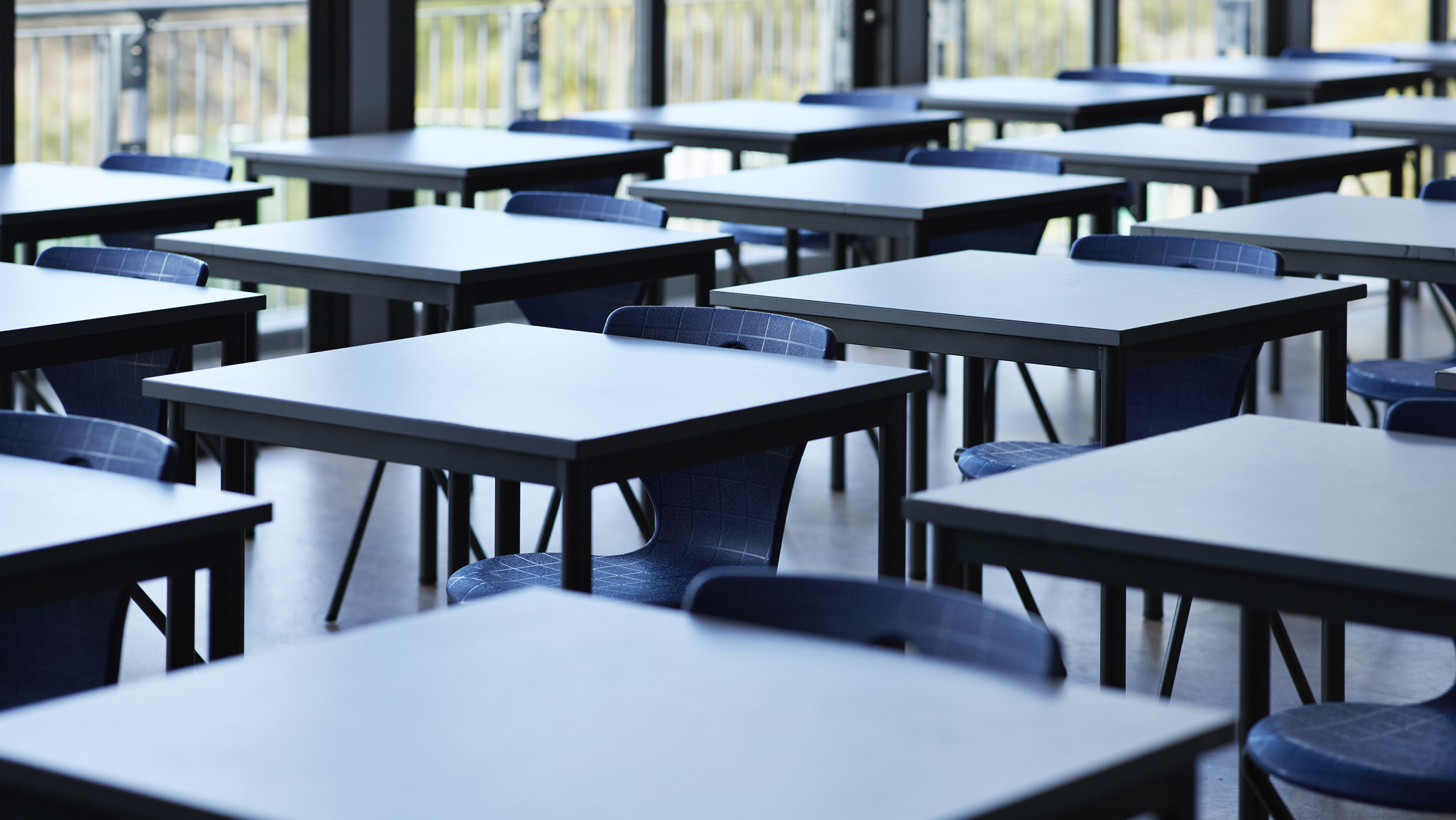 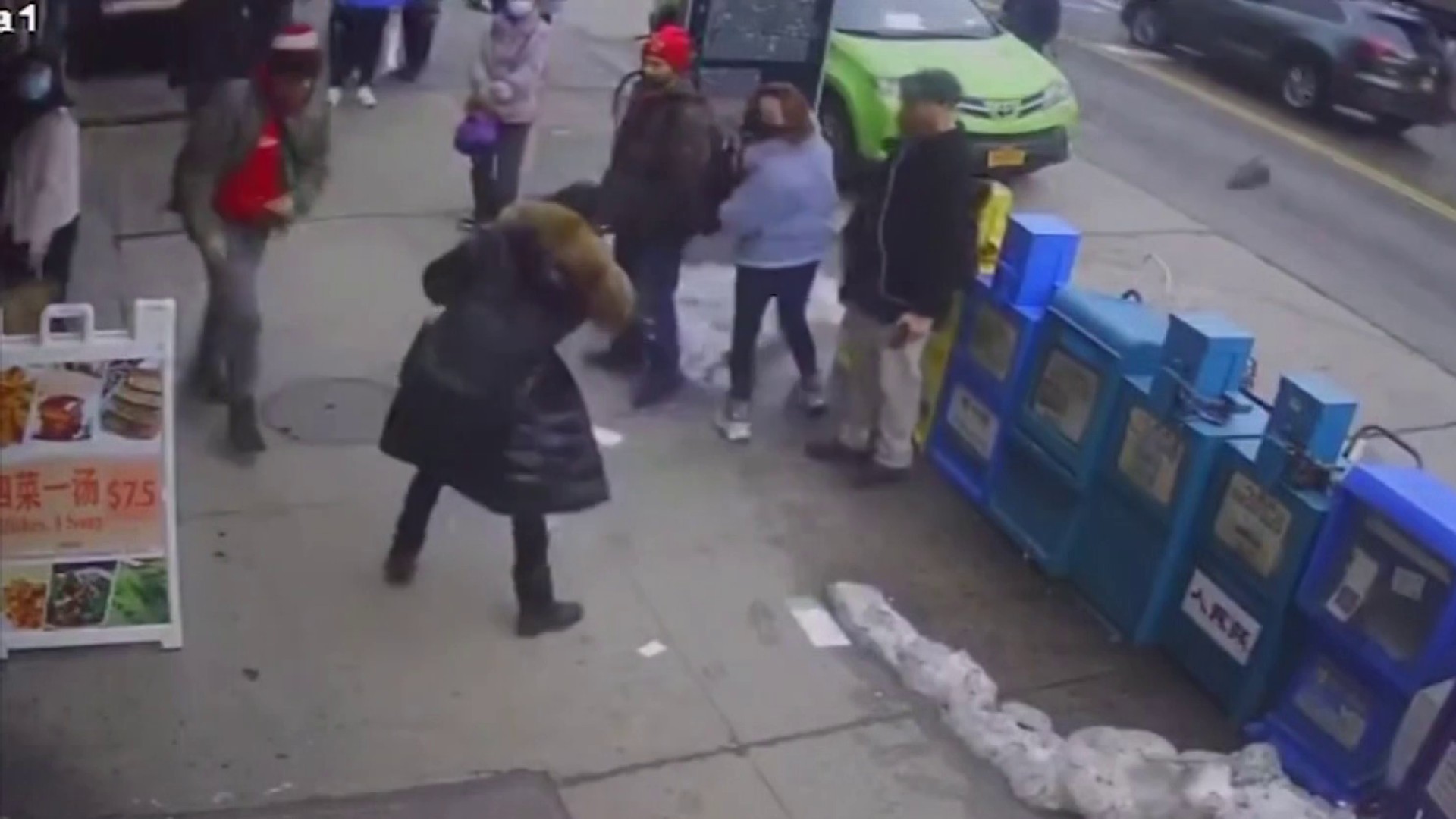 NYC Woman Gets Half Dozen Stitches in Latest Attack Against Asian Americans: Family

Lawmakers said while former President Donald Trump isn’t entirely responsible for provoking attacks against members of the Asian community, he spread anti-Asian sentiment through his rhetoric over the last year about the origin of the coronavirus in China.