A violent dispute over the mountainous region of Nagorno-Karabakh, controlled by ethnic Armenians but inside Azerbaijani territory, has spurred local protests.

At least 1,000 Armenian-Americans and supporters gathered Wednesday night at the Azerbaijan Consulate General in the Sawtelle area to protest what they call Azerbaijan's aggression against Armenia and NagornoKarabakh, also known as Artsakh.

Demonstrators took to the streets, near the intersection of Wilshire Boulevard and Granville Avenue, at 6 p.m. waving Armenian flags and protest signs that said "Artsakh is Armenia" and "Defend Armenia." 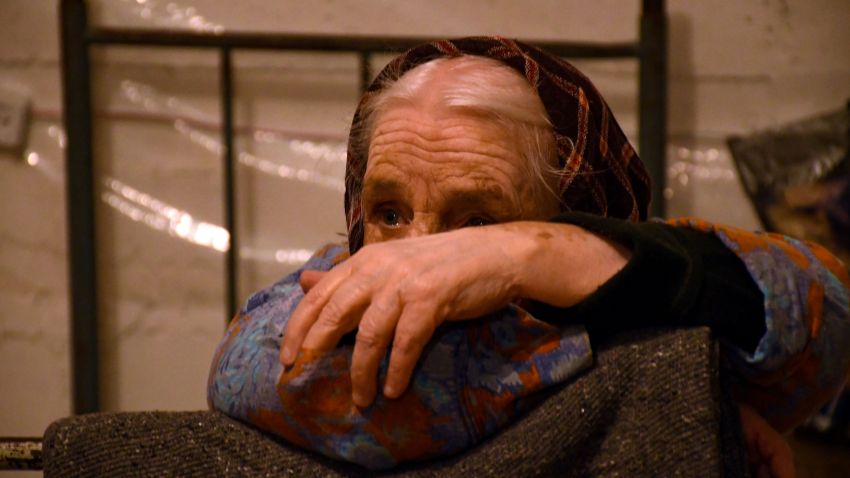 Azerbaijan and Armenia Brush Off Suggestion of Peace Talks Fights Break Out and Officer Hurt at Armenian Demonstration in Brentwood

The Los Angeles metropolitan area has the largest population of Armenians in the world outside of Armenia.

Participants in Wednesday's protest were urged to adhere to social distancing and face covering guidelines.

The mountainous region of Nagorno-Karabakh is controlled by ethnic Armenians but is inside Azerbaijani territory. Azerbaijan has long expressed its intention to take control of the territory.

The clash in the region was reignited on Sunday and is possibly the most violent since Armenia and Azerbaijan's 1994 ceasefire.