Employees claimed the company had an entrenched culture of misogyny, bullying and harassment

Oregon officials believe a $90 million settlement it has reached with the parent company of Victoria's Secret guarantees an end to its “culture of harassment and fear.”

Under the settlement, Victoria’s Secret and Bath & Body Works, owned by L Brands Inc., each committed to invest $45 million over at least five years to protect employees from harassment and discrimination and require accountability from executives when misconduct occurs, Oregon Attorney General Ellen Rosenblum and Treasurer Tobias Read said in a statement sent by email Monday.

It also releases former employees from non-disclosure agreements, allowing them to speak publicly about their experiences.

The settlement is on behalf of the Oregon Public Employees Retirement Fund and other shareholders who alleged that L Brands’ board of directors failed to investigate former CEO and Chairman Emeritus Leslie Wexner’s close personal ties with pedophile Jeffrey Epstein, and ignored a widespread culture of sexual harassment at the company, the two Oregon officials said.

According to a New York Times article published in February 2020, Wexner and his former chief marketing officer, Ed Razek, presided over an entrenched culture of misogyny, bullying and harassment at Victoria's Secret, an underwear and lingerie company.

“By allowing a pattern of sexual misconduct, bullying and retaliation to go unaddressed the board of directors of L Brands failed to act in the best interests of stockholders," Rosenblum said. “The days of promoting a culture of silent harassment and fear are over at Victoria’s Secret and other L Brands companies.” 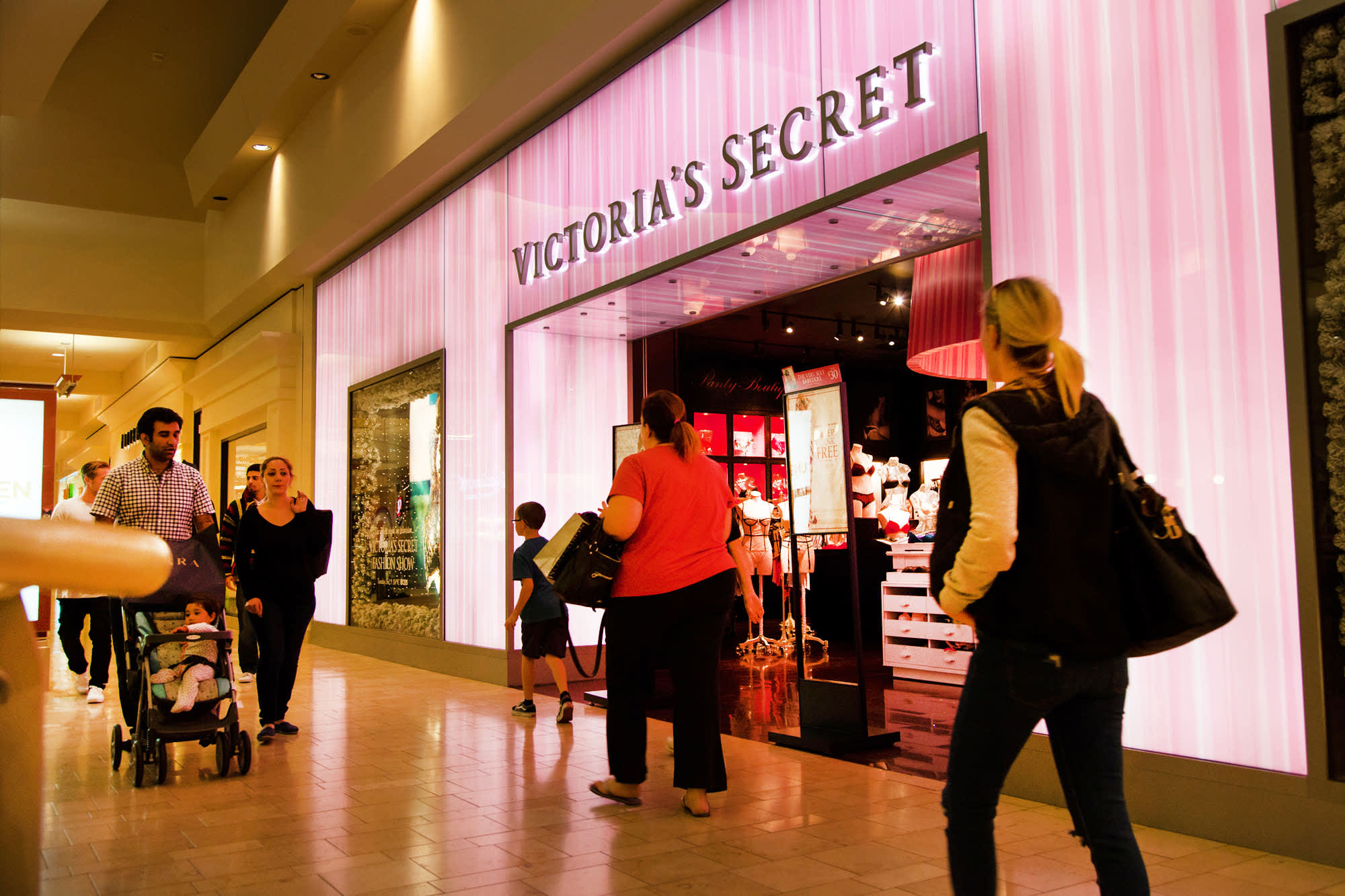 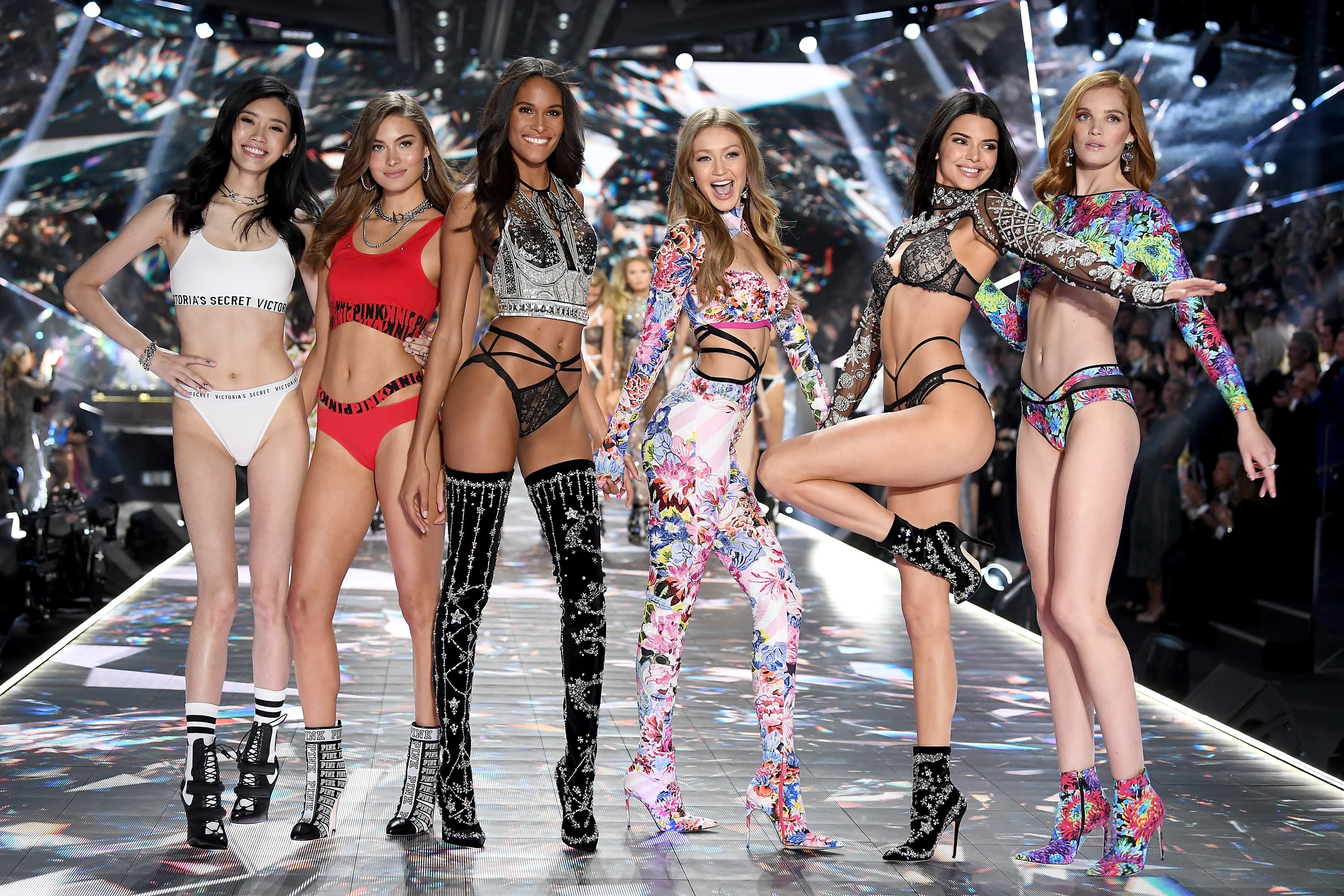 L Brands said in a statement last Friday it has agreed to corporate governance and management measures, including having a Diversity, Equity and Inclusion Council, the strengthening of policies and procedures for reporting and investigating sexual harassment complaints and the hiring of a consultant. The company admitted no wrongdoing in its statement.

The settlement comes as Victoria’s Secret is splitting from L Brands to become its own public company.

L Brand's board chair, Sarah Nash, said the settlement marks the full and final resolution of the stockholders’ claims of workplace misconduct.

“This global resolution, with its commitment to industry-leading governance policies, is an overwhelmingly positive result for the company and its stockholders,” Nash said. “It further prepares both Bath & Body Works and Victoria’s Secret for success as independent public companies with strong management teams and boards of directors committed to principles of diversity, equity and inclusion.”

The Oregon officials said the settlement resolves allegations from the state of Oregon and the Oregon Public Employees Retirement Fund as well as litigation filed by another shareholder, Milton Rudi, in the U.S. District Court of the Southern District of Ohio.

The settlement was scheduled to be filed in that court and is subject to court approval, L Brands said.