Jimmy Hayes' widow is missing her "angel" one day after the hockey player's unexpected death.

Kristen Hayes mourned his passing with an emotional post on her Instagram Story on Aug. 24, writing, "i love you so much. i miss you. I don't know how I'm going to do life without you."

She shared a photo of her 31-year-old late husband at the beach, smiling as he held sons Beau, 2, and Mac, 3 months.

Kristen ended her post by saying, "You should be here. This isn't fair."

Authorities arrived at Hayes' house in Milton, Mass., in the early morning of Aug. 23 and pronounced him dead at the scene, according to the Boston Globe. His death isn't being labeled as suspicious, but his cause of death has not been revealed.

His brother Kevin Hayes also wrote a heartfelt post on Instagram after losing "my best friend." He said, "My whole life it has always been Jimmy and Kevin or the Hayes brothers. I have followed you around since I can remember and I wouldn't want it any other way."

Kevin, who plays hockey for the Philadelphia Flyers, admitted that Jimmy "paved the way for me" in several aspects of his life, including through youth hockey, Boston College and the NHL.

"You taught me everything I needed to know in order to succeed," he went on. "You lit up every single room you walked into with your smile and positive attitude. Everyone wanted to be around Jim, the big, goofy, horrible dancer, funny, genuine and kindest person around."

Kevin wrote that he'll "never forget" their cherished memories and will "try my hardest" to have his legacy live on. "Our world lost someone special and I don't know if I will ever be the same but till we meet again, I LOVE YOU JIM!" he concluded.

Jimmy previously played on the men's team at Boston College before starting his career with the NHL. He competed for the Boston Bruins, Chicago Blackhawks, Florida Panthers and New Jersey Devils.

Just one day before his death, the athlete celebrated Beau's second birthday with his family. "Your smile, laugh and heart are one of a kind," Kristen wrote on her firstborn's special day. "The joy you have brought into our lives is indescribable."

They had a party over the weekend with the families of fellow hockey players Brian Dumoulin and Tommy Cross.

Kristen and Jimmy tied the knot in 2018 at the Wychmere Beach Club on Cape Cod. Last July, she marked their second anniversary by saying, "2 years down, forever to go." 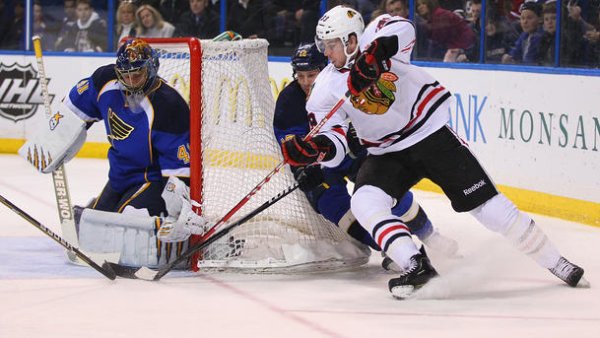 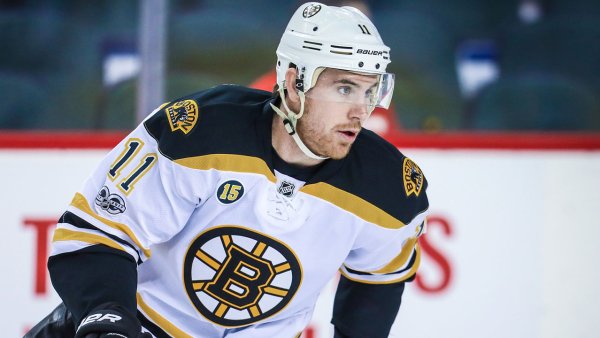