The main reason for the exploding prices is a simple one of economics: Too few vehicles available for sale during the pandemic and too many buyers

The viral pandemic has triggered a cascade of price hikes throughout America's auto industry — a surge that has made both new and used vehicles unaffordable for many.

Prices of new vehicles far outpaced overall consumer inflation over the past year. In response, many buyers who were priced out of that market turned to used vehicles. Yet their demand proved so potent that used-vehicle prices soared even more than new ones did.

The price of an average new vehicle jumped 6% between January of last year, before the coronavirus erupted in the United States, and December to a record $40,578, according to data from Edmunds.com.

Yet that increase was nothing next to what happened in the used market. The average price of a used vehicle surged nearly 14% — roughly 10 times the rate of inflation — to over $23,000. It was among the fastest such increases in decades, said Ivan Drury, a senior manager of insights for Edmunds.com.

The main reason for the exploding prices is a simple one of economics: Too few vehicles available for sale during the pandemic and too many buyers. The price hikes come at a terrible time for buyers, many of whom are struggling financially or looking for vehicles to avoid public transit or ride hailing because the virus. And dealers and analysts say the elevated prices could endure or rise even further for months or years, with new vehicle inventories tight and fewer trade-ins coming onto dealers' lots.

The supply shortage arose last spring after the coronavirus hit hard. Automakers had to shut down North American factories to try to stop the virus' spread. The factory shutdowns reduced the industry's sales of new vehicles and resulted in fewer trade-ins. So when buyer demand picked up late in the year, fewer used vehicles were available.

Compounding the shortage, rental car companies and other fleet buyers — normally a major source of used vehicles for dealers — have been selling fewer now. With travel down and fewer people renting cars, the fleet buyers aren't acquiring as many new vehicles, and so they aren't off-loading as many older ones.

President Joe Biden held a press conference detailing a plan for rolling out a Paycheck Protection Program designed to help small businesses trying to stay afloat through the pandemic. Only companies with fewer than 20 employees can apply for the forgivable loans under the revamp. Meanwhile, Biden's pick for Attorney General, Merrick Garland, faces a two-day confirmation hearing in front of Congress.

“There are millions fewer used vehicles that are going to be available starting next year, 2022 and 2023,” he said.

The resulting price spike essentially has created three classes of auto buyers: Those affluent enough to afford new vehicles. People who can afford late-model used cars. And buyers with low incomes or poor credit who are stuck with older, less reliable vehicles.

The industry is still trying to recover from the pandemic's devastation last spring. The resulting factory closures shrank output by 3.3 million vehicles. Sales temporarily dried up, and so did the influx of trade-ins.

Once the factories restored production in May, demand turned hot. Problem was, the supply of vehicles fell well short of demand, especially for pickup trucks and SUVs. Prices surged. And new-vehicle purchases for the year tumbled — by nearly 2.5 million to 14.6 million.

When Larry Parsons of Hartland Township, Michigan, went to buy a pickup truck in August, the question of whether to buy new or used was unfortunately an easy one.

“We did look at new trucks, but the price is excessive,” he said. “Some trucks cost upwards of $70,000. It's to the point where it's ridiculous.”

Transportation Secretary Pete Buttigieg shares what it was like to attend his first meeting in the Oval Office, which he had to do remotely because he was in coronavirus quarantine.

To be sure, vehicle prices had been rising well before the pandemic struck, with many buyers choosing loaded-out trucks or SUVs and taking on loans of six years or more to keep their payments low. Even so, used prices had remained relatively low, with an ample supply of 3 million-plus vehicles returning to the market each year from leases.

Then the virus hit. With it came government stimulus checks, which many buyers who used as down payments. Because they weren't spending on restaurants or vacations, some people spent even more on vehicles than they otherwise would have.

Even with loans of more than 60 months, average monthly payments range into the mid-$500s for new vehicles, putting them out of reach for many. Right now, said Chesbrough, the Cox Automotive economist, the bulk of the growth in the new-vehicle market is in the $50,000-and-above range.

“We're all figuring out what next week is going to look like day to day.” How can a party-based business pull through a pandemic? That is the question certified balloon artist Ava Sealey, who owns Ava Party Designs in Bethel, has been facing since March. Many small businesses are struggling during the pandemic, but Sealey believes in her business's future.

In recent years, automakers had set the stage for higher prices by scrubbing many lower-priced new vehicles that had only thin profit margins. Starting five years ago, Ford, GM and Fiat Chrysler (now Stellantis) stopped selling many sedans and hatchbacks in the United States. Likewise, Honda and Toyota have canceled U.S. sales of lower-priced subcompacts. Their SUV replacements have higher sticker prices.

“The industry has been abandoning that $30,000-and-below price point,” Chesbrough said. “Essentially, they’ve been forgoing that territory to the used car market.”

The increased demand and higher prices for late-model used cars have spelled trouble for lower-income buyers, noted Art Ramos, who runs a used-vehicle store in McAllen, Texas, near the Mexico border. Unemployed people who were receiving jobless aid during the pandemic have had trouble securing a loan. Those who can buy typically have to look at much older vehicles with significant miles on them.

“All the people who were unemployed for all these months — I couldn't get them approved," he said. 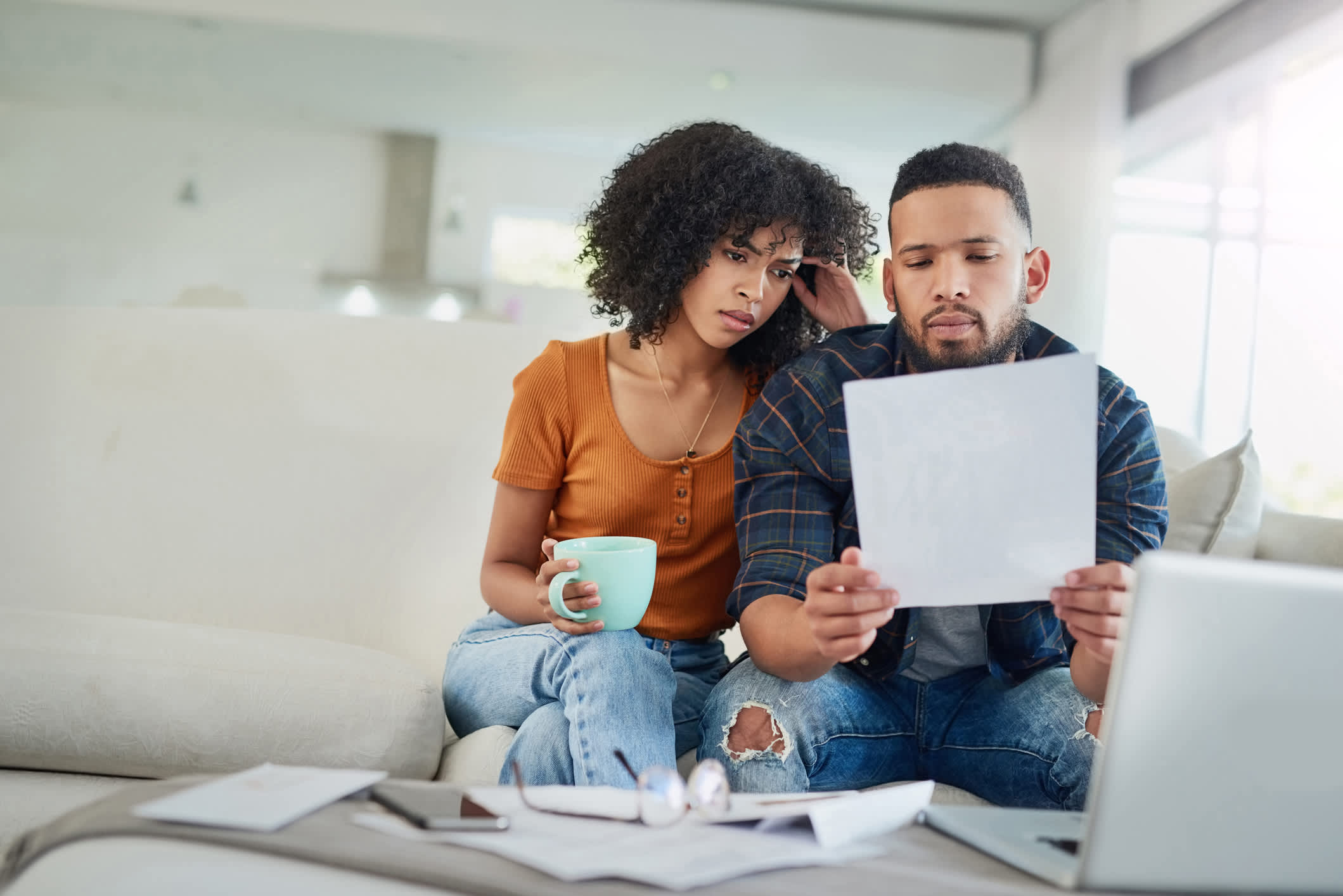 Tax Season Is in Full Swing. So Are the Tax Scams 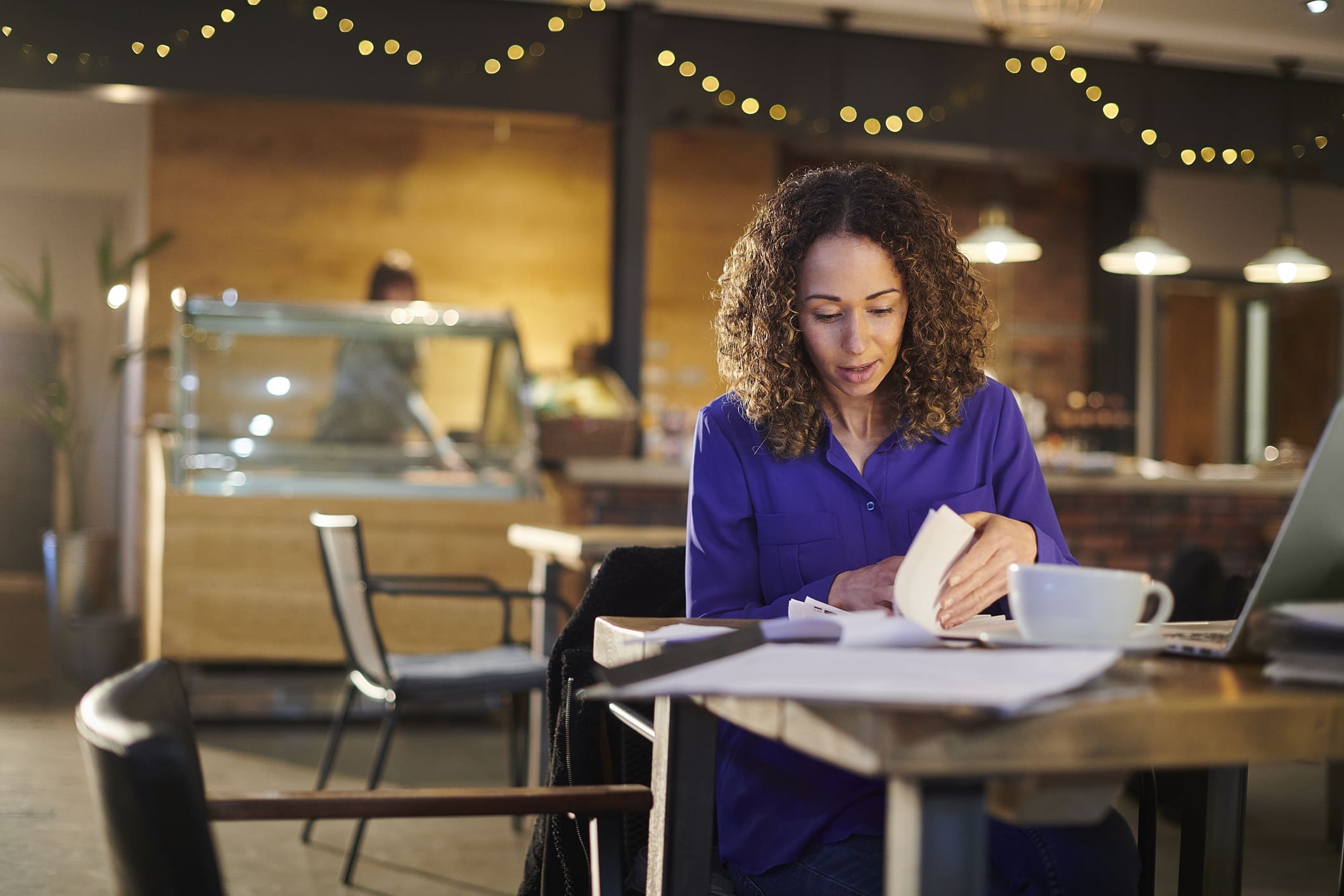 When lower-income buyers are able to get loans, they typically must pay higher rates — sometimes over 20% with some lenders, Ramos said.

Yet because many buyers have no other options, older vehicles with more than 100,000 miles on them are in high demand now, said Ryan LaFontaine, CEO of a 20-dealer chain in Michigan that includes two used-only stores.

In the past, dealers wouldn't have bothered with those trade-ins; they would have sent them to regional auction houses. But auto quality has sharply improved in the past decade. So LaFontaine's group is reconditioning such cars and providing credit counseling for buyers with lower incomes or poor credit.

“Every year, we increase our ability to cost-effectively recondition vehicles that we can present to consumers and stand behind it,” said Mike Jackson, CEO of AutoNation, the country's largest dealership group.

Dealers say competition for used vehicles, especially from upstart online auto sellers Carvana and Vroom, contributed to the price increases with bidding wars at auctions. Still, Jackson argues that autos remain affordable because consumers are typically receiving more money for their trade-ins. Interest rates remain low, too. New-vehicle loan rates not subsidized by automakers are averaging 4.4%, according to Edmunds, while used loans average 7.8%.

Average prices did subside a bit in January. But that might be deceptive, said Edmunds' Drury. Fewer expensive new and used luxury vehicles were sold during the month, he said, thereby temporarily lowering overall prices.

Those on the front lines says competition for vehicles is intensifying as dealers stock up for buyers who may soon receive additional government stimulus checks and income tax refunds.

In the meantime, a global shortage of computer chips for vehicles is forcing automakers to reduce production. The chip shortage could potentially diminish the supply of vehicles once again, which, in turn, would likely send new and used prices up further.

Unaffordable prices might open the door to a company that could profit on low-priced new cars with just basic features. That, Chesbrough notes, is what the Korean automaker Hyundai did to enter the U.S. market decades ago.

“I do think the industry does make itself kind of vulnerable,” he said.