There are new rules for outdoor watering in Los Angeles.

Mayor Eric Garcetti announced the new water restrictions Tuesday for LA Department of Water and Power customers ahead of the hot and dry Southern California summer months. Speaking in Eagle Rock outside a residence with drought-friendly landscaping, Garcetti said outdoor watering will be limited for LADWP customers to two days per week, starting June 1.

The current limit is three days per week.

Here's what to know about the new restrictions.

What are the new outdoor water restrictions in Los Angeles?

Outdoor watering will be limited for LADWP customers to two days per week, starting June 1. That's a change from the current limit of three days per week.

Homeowners will be assigned two watering days per week based on even- and odd-number addresses. Watering will be permitted at odd-numbered street addresses on Mondays and Fridays, and at even-numbered addresses on Thursdays and Sundays.

All watering will have to be done in the evening or early morning, with no watering
permitted outdoors between 9 a.m. and 4 p.m.

People who don't follow the rules will receive a warning, followed by increasing fines for subsequent violations. 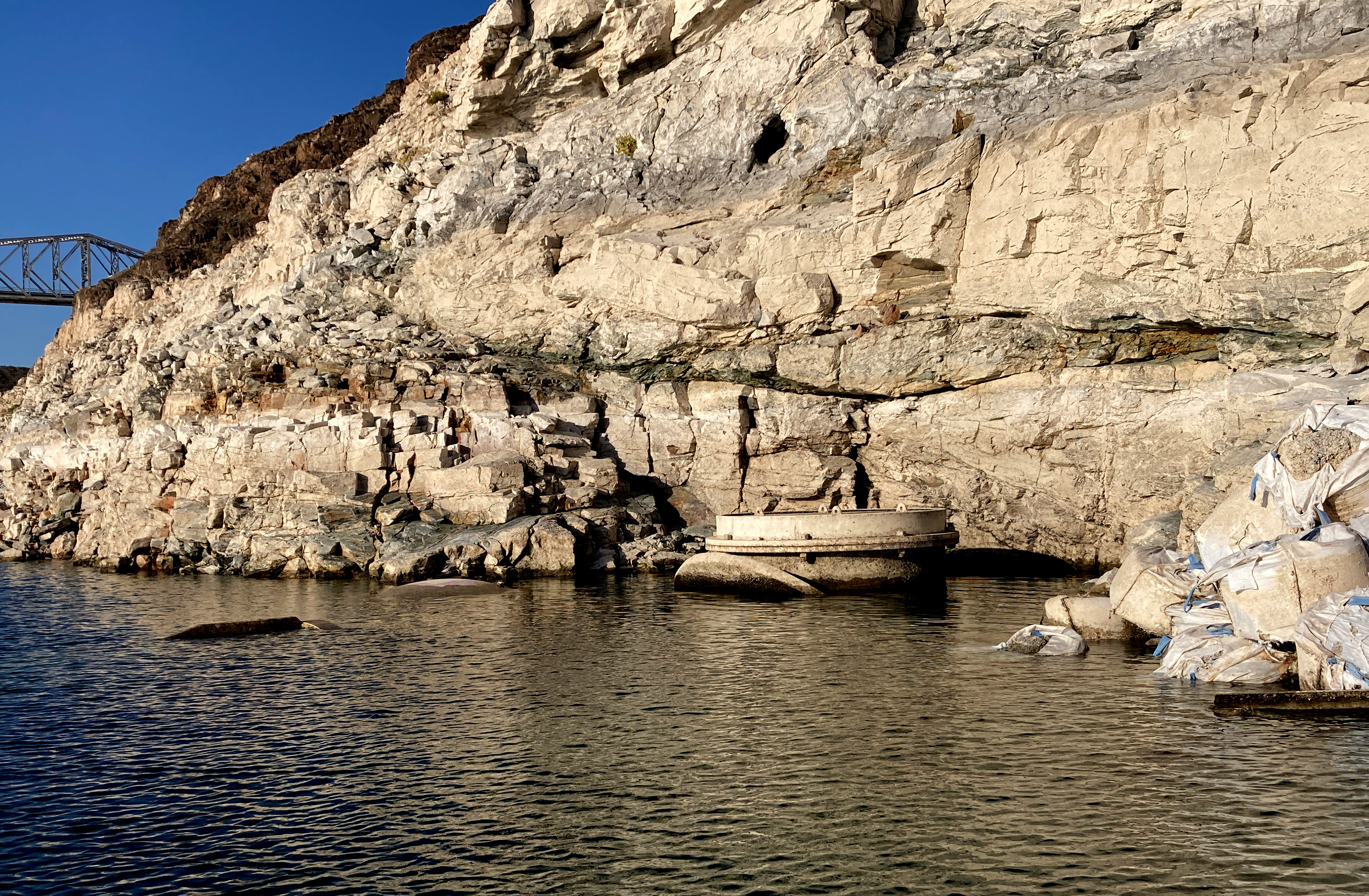 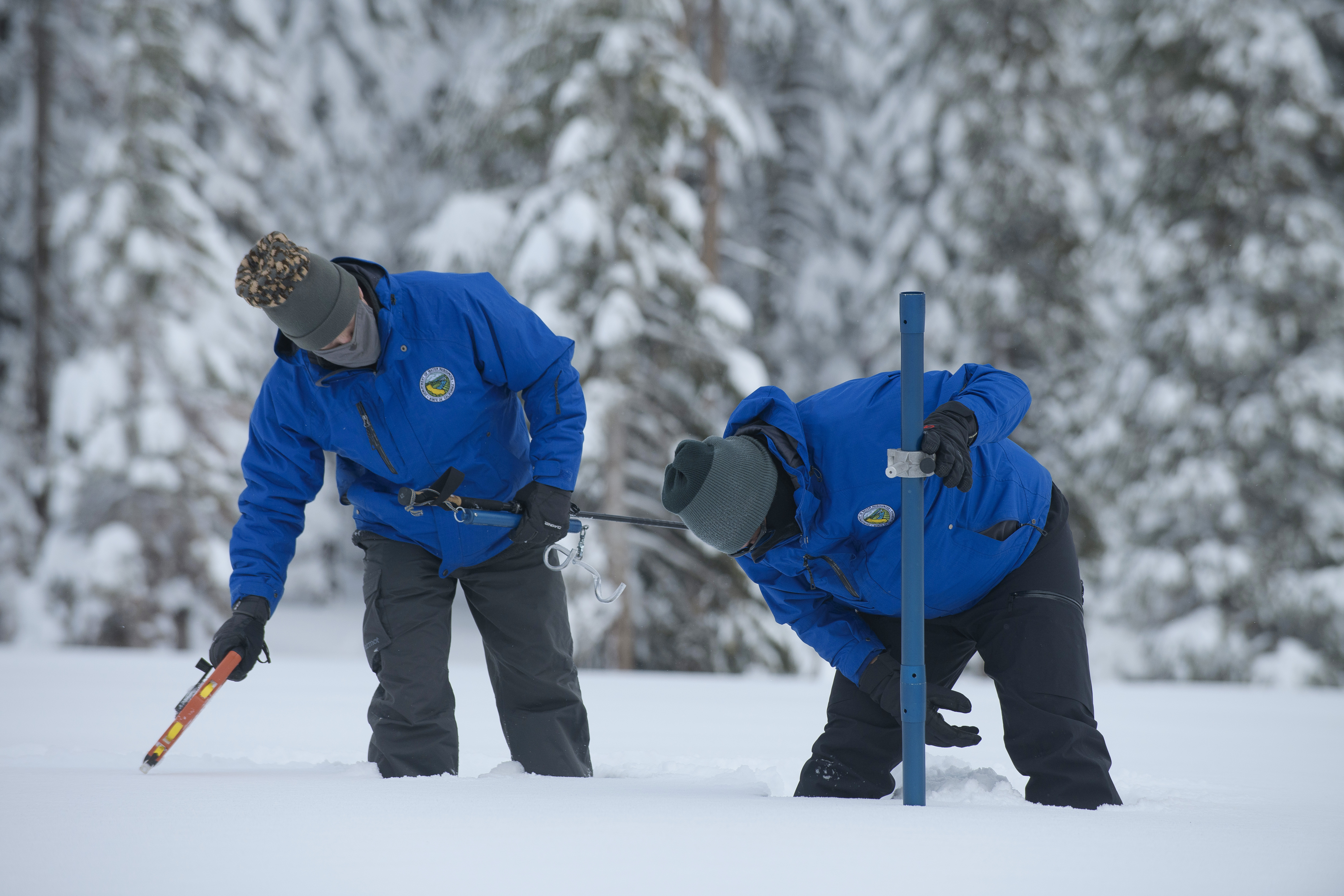 Millions Must Cut Water Use in Drought-Stricken California

How do the new LA water restrictions compare to limits in other communities?

The restrictions are less severe than those of neighboring communities.

Garcetti's announcement comes two weeks after the Metropolitan Water District of Southern California declared an unprecedented water shortage emergency. The agency is limiting outdoor watering to one day per week in some Southern California counties -- affecting about 6 million residents -- after the state's driest January, February and March on record.

The LADWP opted not to limit outdoor watering to one day per week, unlike other local agencies within the MWD. The LADWP will instead focus on staying at or below a monthly allocation based on volume measurements.

“We’ve elected to use the allotment number because we do still have our own aqueduct supplies, our own groundwater, and we have the ability to shift some of our demands on to the Colorado River where there’s not a restriction,” Martin Adams, the DWP’s general manager and chief engineer, told the Los Angeles Times. “We believe that going to two-day-a-week watering and getting people to really pay attention and ramp down their water use will keep us within the allotment that Met has offered us.”

The LADWP is the nation's largest municipal utility serving an average of 435 million gallons of water per day to 4 million city of LA residents, businesses and visitors. The agency released a statement May 2 in which it said it was figuring out how to comply with the MWD requirements.

"It's actually less strict than what other neighboring water districts are moving towards, where they're going to just one day a week,'' Garcetti said during the news conference at an Eagle Rock home where the resident recently installed drought-friendly landscaping. "Angelenos have done more. In the city of Los Angeles we've done more, so we don't have to see a risk of plants dying or going to one day a week because of all the things we are doing collectively and have done.''

The MWD, which imports water from the Colorado River and Northern California to supply about 19 million people in six counties, has said that if enough water is not conserved -- or if supply conditions worsen -- all outdoor watering might be banned as early as September.

The reservoir capacities are of particular concern. David Biggar explains.

Local water agencies in the district face fines if the monthly water limits are exceeded.

The MWD also is asking all Southern Californians to reduce water use by 30 percent.

A nonprofit created a Water Footprint calculator where you can enter information to estimate your water use per day. You can find it here.

Why are there water restrictions in Southern California?

The winter months that are typically when the nation's most populous state relies on a parade of storms that bring snow to the Sierra Nevada Mountains, California's natural reservoir, and rain. Ideally, that mountain snowpack builds up over the winter and melts in late spring and summer, replenishing California's water system and reservoirs.

As of April 22, the statewide snowpack was well below average, one reason why California is in the third consecutive year of its most recent drought.

The most recent US Drought Monitor report issued May 5 indicated more than 40 percent of California is in extreme drought, the weekly report's second-most severe category. Three months ago, after December storms raised optimism for a wet winter, that figure was just 1 percent.

All of California is in moderate drought with some of the worst conditions in a large swath from the north-central part of the state down into the Central Valley.

The megadrought in the U.S. West has produced the driest two decades in the region in at least 1,200 years, with conditions likely to continue through 2022 and persist for years. Researchers have estimated that 42% of the drought's severity is attributable to human-caused climate change.