In a second installment of "The Racism Virus," airing May 11, Vicky Nguyen will again take a look at the hate and violence Asians in America have seen since the start of the coronavirus pandemic.

Nguyen will once again meet with community and thought leaders to examine how the AAPI community is coming together amid a continued surge in violence and hate crimes.

Nguyen will sit down for an exclusive interview with NYPD Chief of Detectives James Essig to discuss New York’s handling of the surge in anti-AAPI hate crimes.

Following the history-making hire of the first Asian American to officiate in the NFL, Lo van Pham also speaks with Nguyen. 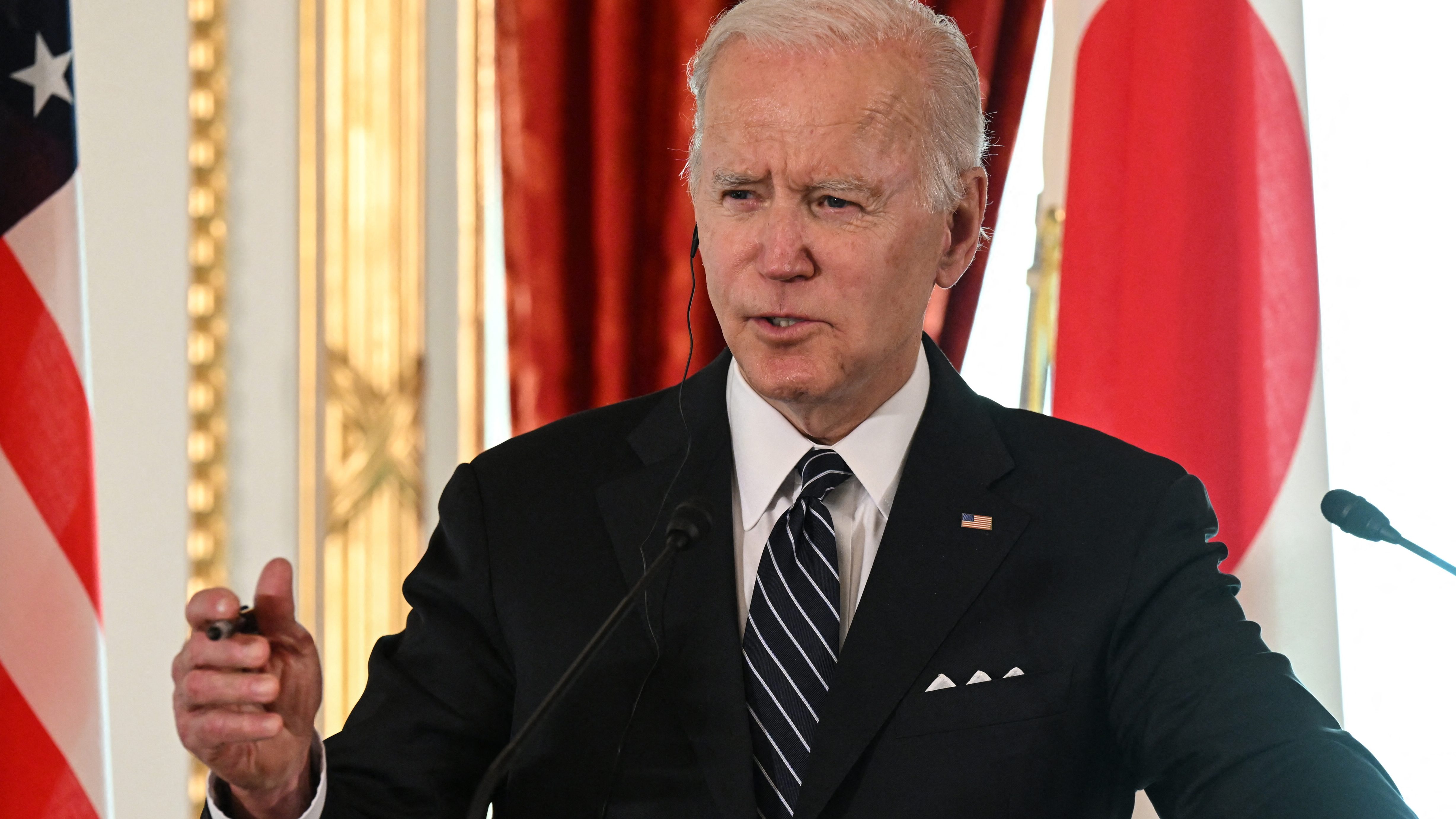 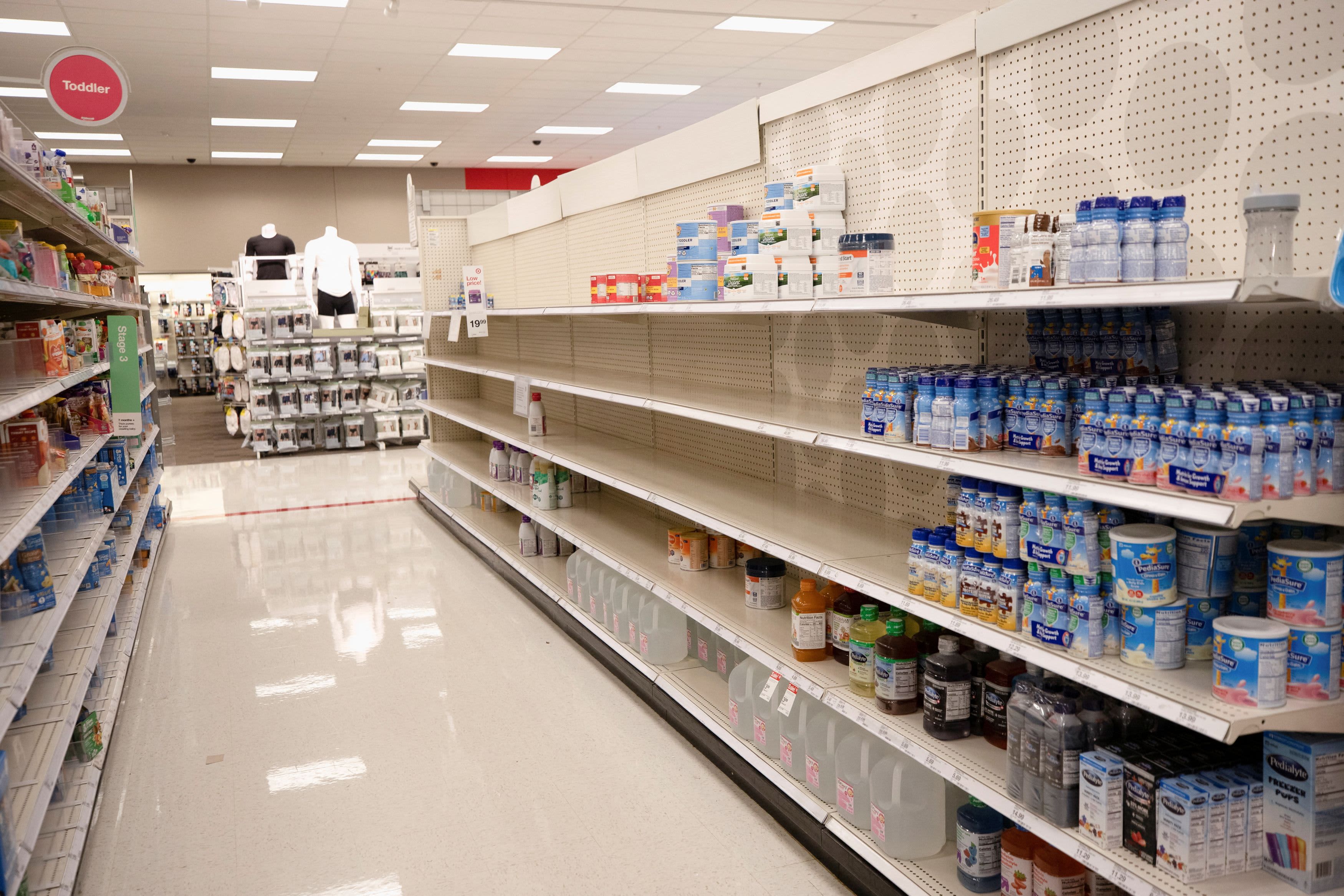 The special is also available on-demand on Peacock.