Veteran ABC newswoman Barbara Walters has fallen at an inauguration party at an ambassador's home in Washington and has been hospitalized.

Walters, 83, fell Saturday night on a step at the residence of Britain's ambassador to the United States, Peter Westmacott, ABC News spokesman Jeffrey Schneider said. The fall left Walters with a cut on her forehead, he said.

Walters, out of an abundance of caution, went to a hospital for treatment of the cut and for a full examination, Schneider said on Sunday. She was alert and was "telling everyone what to do, which we all take as a very positive sign," he said. 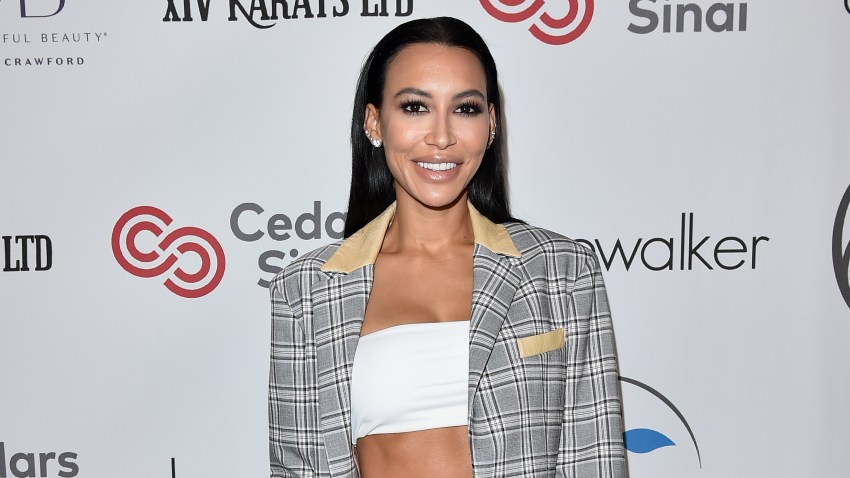 It was unclear when Walters might be released from the hospital, which ABC didn't identify.

Walters was TV news' first female superstar, making headlines in 1976 as a network anchor with an unprecedented $1 million annual salary. During more than three decades at ABC, and before that at NBC, her exclusive interviews with rulers, royalty and entertainers have brought her celebrity status. In 1997, she created "The View," a live weekday talk show that became an unexpected hit.

Walters had heart surgery in May 2010 but returned to active duty on "The View" that September, declaring, "I'm fine!"

Even in her ninth decade, Walters continues to keep a busy schedule, including appearances on "The View," prime-time interviews and her annual special, "10 Most Fascinating People," on which, in December, she asked New Jersey Gov. Chris Christie if he considered himself fit enough to be president someday. (Christie, although acknowledging he is "more than a little" overweight, replied he would be up to the job.)

Last June, Walters apologized for trying to help a former aide to Syrian President Bashar Assad land a job or get into college in the United States. She acknowledged the conflict in trying to help Sheherazad Jaafari, daughter of the Syrian ambassador to the United States and a one-time press aide to Assad. Jaafari helped Walters land an interview with the Syrian president that aired in December 2011.

Walters said she realized the help she offered Jaafari was a conflict and said, "I regret that."