The self-proclaimed apostle of La Luz del Mundo has been charged with three dozen felony counts in California, including child rape and human trafficking

Mexican investigators said Tuesday they have filed money-laundering complaints against five religious groups in Mexico, including the Luz del Mundo church whose leader is charged in the United States with child rapes.

The announcement from the Financial Intelligence Unit did not identify the groups involved in the complaints. But an official, who insisted on anonymity because he was not authorized to comment on pending cases, said Luz del Mundo was among the five.

The unit said reviews of the groups’ transactions revealed some that “are unrelated to the purpose for which they were founded, and have not been reported to tax authorities, and for that reason constitute the generation of illegal income.” 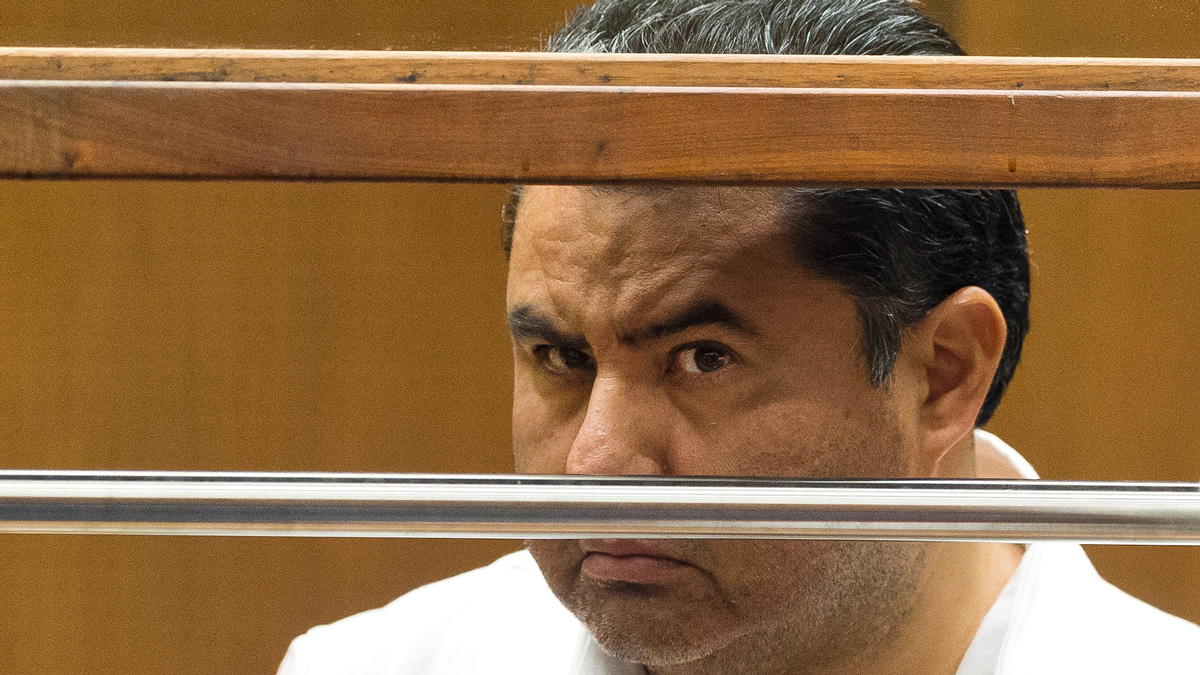 Prosecutors would later decide whether to file any charges.

The statement added that religious groups “are vulnerable to being improperly used by organized crime groups, including terrorists, given that frequently they are subject to very little oversight by authorities and are given greater tax benefits by governments.”

Naasón Joaquín García, the self-proclaimed apostle of La Luz del Mundo, has been charged with three dozen felony counts in California, including child rape and human trafficking. He has denied wrongdoing.

García is the spiritual leader of La Luz del Mundo, which is Spanish for “The Light of the World.” The Guadalajara, Mexico-based evangelical Christian church was founded by his grandfather and claims 5 million followers worldwide.